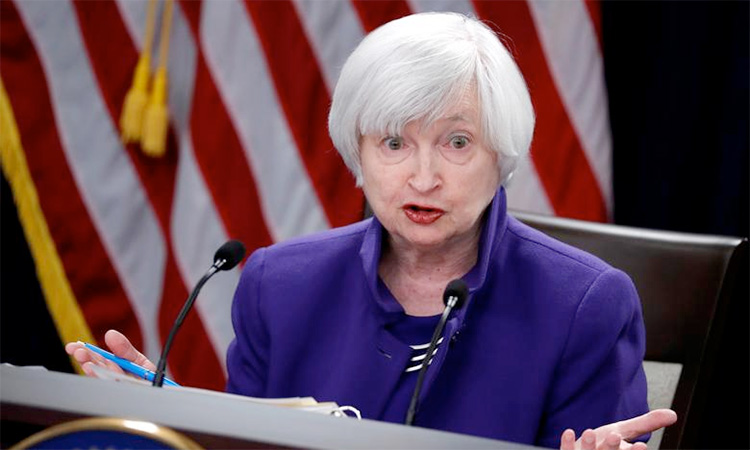 Just days after President Joe Biden announced plans to raise corporate taxes to finance a massive $2 trillion infrastructure and jobs programme, Yellen said a collective international effort would end the “race to the bottom” on taxation.

“Together we can use a global minimum tax to make sure the global economy thrives based on a more level playing field in the taxation of multinational corporations,” she said in a prepared speech to The Chicago Council on Global Affairs.

The interconnected global economy has led to “a thirty-year race to the bottom on corporate tax rates.” But for companies and economies to remain competitive, governments must make sure they “have stable tax systems that raise sufficient revenue to invest in essential public goods and respond to crises, and that all citizens fairly share the burden of financing government.” “President Biden’s proposals announced last week call for bold domestic action, including to raise the US minimum tax rate, and renewed international engagement, recognizing that it is important to work with other countries to end the pressures of tax competition and corporate tax base erosion,” Yellen said.

A Treasury official told reporters the G20 goal is to have a proposal by July, and the Biden administration could if needed change its legislation to bring the US minimum tax into line with the international plan.

Biden proposed raising the US corporate tax rate to 28 per cent and the minimum for multinationals to 21 per cent.

Yellen’s speech, ahead of the spring meetings of the International Monetary Fund and World Bank, as well as a meeting of G20 finance ministers, all virtual, also outlined the Biden administration push to resume the multilateral cooperation halted under former president Donald Trump.

“Over the last four years, we have seen firsthand what happens when America steps back from the global stage. America first must never mean America alone,” Yellen said.

Separately, a measure of US services industry activity surged to a record high in March amid robust growth in new orders, in the latest indication of a roaring economy that is being boosted by increased vaccinations and massive fiscal stimulus.

The upbeat survey from the Institute for Supply Management (ISM) on Monday followed news on Friday that the economy added 916,000 jobs in March, the most in seven months. Economic growth this year is expected to be the strongest in nearly four decades.

The ISM’s non-manufacturing activity index rebounded to a reading of 63.7 last month also due to warmer weather. That was the highest in the survey’s history and followed 55.3 in February.

A reading above 50 indicates growth in the services sector, which accounts for more than two-thirds of US economic activity. Economists polled by Reuters had forecast the index rising to 59.0 in March.

Global stock up: Global stock prices rose to a 1 1/2-month high on Monday after data showed a surge in US employment while US bonds came under pressure on worries the Federal Reserve may bump up interest rates sooner than it has indicated.

US S&P500 futures traded 0.3% higher, maintaining most of their gains made during a truncated session on Friday though tech-heavy Nasdaq futures lagged behind, trading almost flat.

MSCI’s all-country world index was almost flat but stood near its highest level since late February and within sight of a record high set that month, though trade remains slow, with much of Europe on holiday.

The US labour department said on Friday that nonfarm payrolls surged by 916,000 jobs last month, the biggest gain since last August.

That was well above economists’ median forecast of 647,000 and was closer to markets’ whisper number of one million. Data for February was also revised higher to show 468,000 jobs created instead of the previously reported 379,000.

Although employment remains 8.4 million jobs below its peak in February 2020, an accelerating recovery raised hopes that all the jobs lost during the pandemic could be recouped by the end of next year.

The prospect of a return to a full employment, in turn, is raising questions about whether the Fed can stick to its pledge that it will keep interest rates through 2023.

Markets have strong doubts, with Fed funds futures fully priced in one rate hike by the end of next year.

Many market players also expect the Fed to look into tapering its bond buying this year, even though Fed officials have said it has not discussed the issue yet. The two-year US Treasury yield rose to 0.186%, near its eight-month peak of 0.194% touched in late February.

Yields on longer-dated bonds also rose, with 10-year notes at 1.725% in Asia on Monday, extending its rise that began on Friday after the job report.

The strong jobs data helped to underpin the dollar. 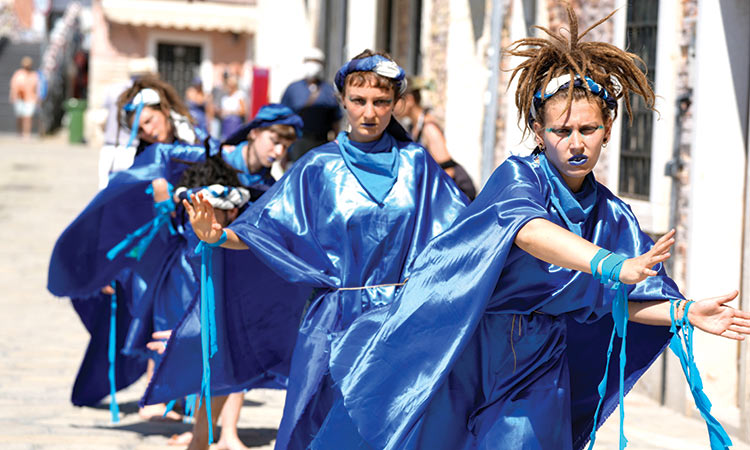 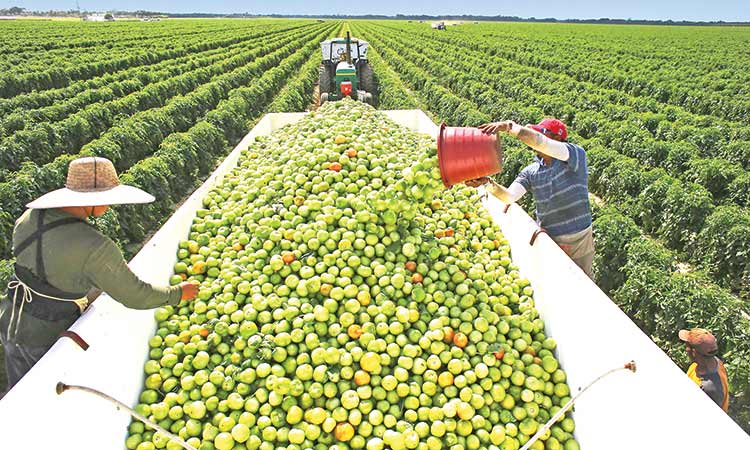 Borrowings by US companies for capital investments rose about 17 per cent in June from a year earlier, the Equipment Leasing and Finance Association (ELFA) said.