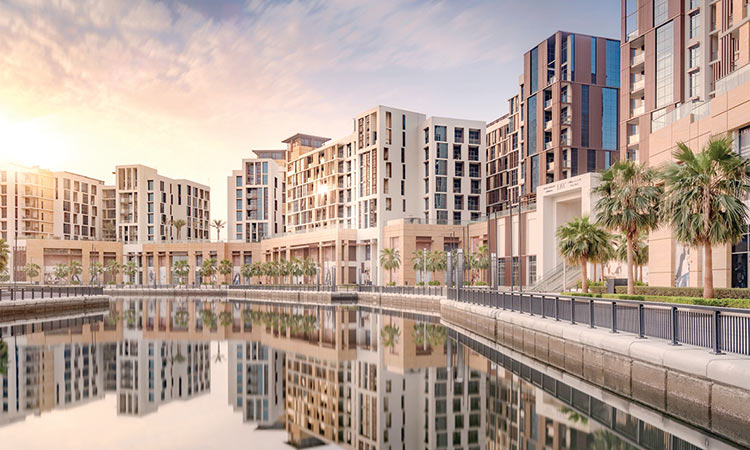 The real estate and properties transactions in Dubai valued at Dhs3.79 billion in total during last week.  The sum of transactions was 997.

The sum of the amount of mortgaged properties for the week was 2 billion, with the highest being a land in Al Jadaf, mortgaged for Dhs490 million.

Meanwhile, a leading real estate developer in the UAE, is organizing a special sales day event at the Habtoor Grand Resort in Dubai on Saturday  (Jan. 30) in order to promote the company's projects in Dubai and Abu Dhabi.

Islam Ahmed Suleiman, CEO, Reportage Properties, said that the availability of sufficient liquidity in the company and the stability of its financial conditions enhance the opportunities for offering attractive offers to buyers.

He emphasised the buyers’ confidence in their projects, especially in light of the continuous progress in the construction work in all its projects, so as the units can be handed over on time.

The company’s exclusive offer will provide a golden opportunity for buyers to purchase residential units in all its projects in Abu Dhabi and Dubai, with a 10% down payment, and the benefit of a 10% discount or exemption from service fees for 10 years.

The UAE-based developer is developing 10 projects that provide about 4,000 housing units within the most important investment sites in Abu Dhabi and Dubai. 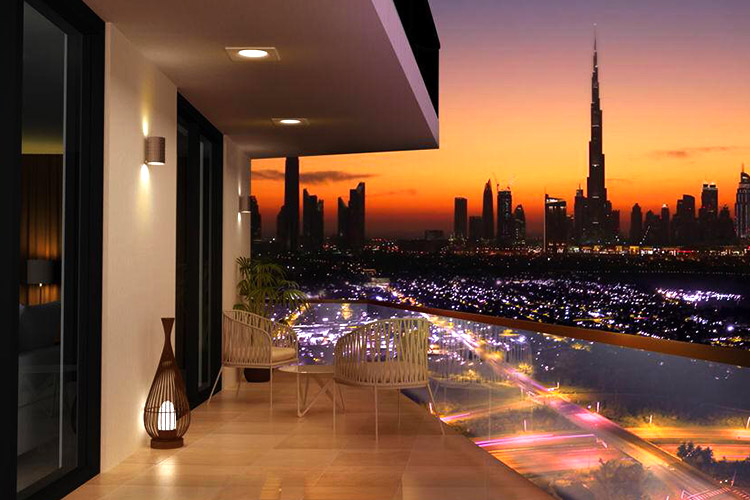 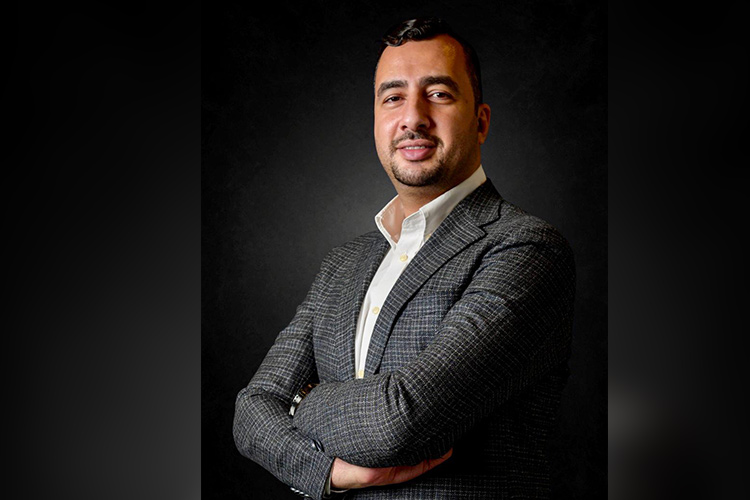 The real estate and properties transactions valued at Dhs4.3 billion in total during last week in Dubai. According to the Department of Land and Property in Dubai, 109 plots were sold for Dhs438.22 million, 1,035 apartments and villas were sold for Dhs1.66 billion.