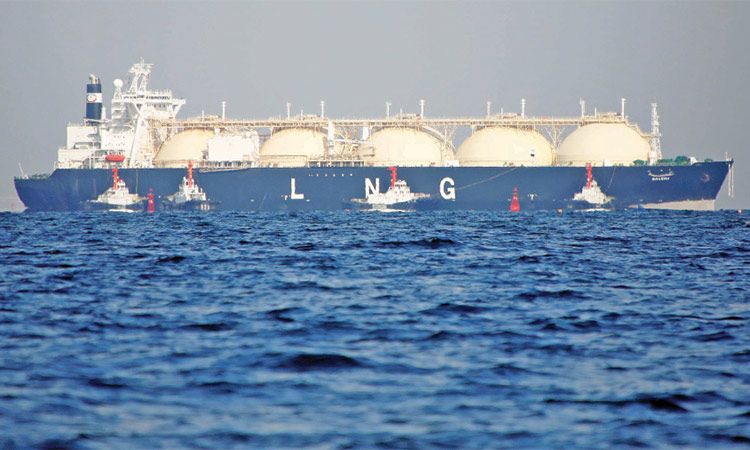 A liquefied natural gas tanker is tugged towards a thermal power station in Futtsu, east of Tokyo. File/Reuters

Spot LNG prices have nearly tripled since early November as freezing temperatures across North Asia boosted demand and depleted inventories. Since July, prices are up a dizzying 1,000%.

Gas-fired power plants and industries across the region are scrimping on gas, with the scramble for other fuels driving up demand for liquefied petroleum gas (LPG) and residue oil.

In Pakistan, which is more reliant on spot LNG imports for its winter needs, gas use for industry is being limited to certain hours and industry executives have warned the situation has become very critical.

A recent power blackout was partly caused by a gas shortage after buyers who snapped up record-cheap LNG earlier in the year balked at paying up during the recent price surge.

“The current gas crisis being faced by the industry includes disconnection of gas supply to industries as well as low gas pressure,” said Saleem Uz Zaman, president of the Trade and Industry Association of Karachi.

Sui Southern Gas Company, the gas distributor for the southern half of Pakistan, said in a letter to industry associations that it faces an “emergency situation” and pegged the daily supply gap at about 200 million cubic feet.

In Bangladesh, the government has cut gas supplies to power plants due to lower electricity demand during winter, while maintaining steady gas flows to industries, a senior official at the state-run Petrobangla said.

“LNG prices have gone crazy... For the last few tenders, we didn’t get any response from suppliers,” said Rafiqul Islam, general manager at Rupantarita Prakritik.

“We are continuing our efforts to buy from the spot market ... But it is very unlikely to get competitive prices in this highly volatile market,” he said.

Reliance Industries, operator of the biggest refining complex in western India, has almost halted LNG imports and switched to cheaper alternatives, industry sources said. Reliance did not respond to a Reuters request for comment.

South Asia has been a critical growth market for LNG, with imports by India, Pakistan and Bangladesh climbing 8% in 2020 to a record 50.48 billion cubic metres (BCM) despite the coronavirus pandemic’s hammering of the region’s economies, according to Refinitiv ship-tracking data.

Tile makers from Morbi, the hub of the ceramic industry in India, have sought permission from local authorities to switch to alternative fuels such as LPG, Morbi Ceramics Associations wrote in a letter to officials on Jan. 9.

“Fuel is a significant input cost for us, accounting for 30% of the total production cost,” it said.

“Whatever fuel oil we are producing is getting consumed here. We have not been able to build inventory of furnace oil,” said an official at refiner Bharat Petroleum Corp who declined to be named. “Situation is completely different from what it was after COVID-19 outbreak... No one can afford LNG at this rate.”

India could see 2 or 3 cargoes less in February and March than it normally would, said E.S. Ranganathan, head of marketing at India’s largest gas transmitter GAIL (India) Ltd.

He however expects the impact on supplies to customers to be minimal. GAIL is due to receive 32 cargoes this year under its long term deal with Gazprom compared to 24 last year, he added.

Asian spot LNG prices dropped to as low as around $1.85 per million British thermal units (mmBtu) in May last year as coronavirus-induced lockdowns hammered gas demand, but shot up to a record $32.50 per mmBtu this week after an Asia-wide cold snap pumped up gas demand and drained stocks. 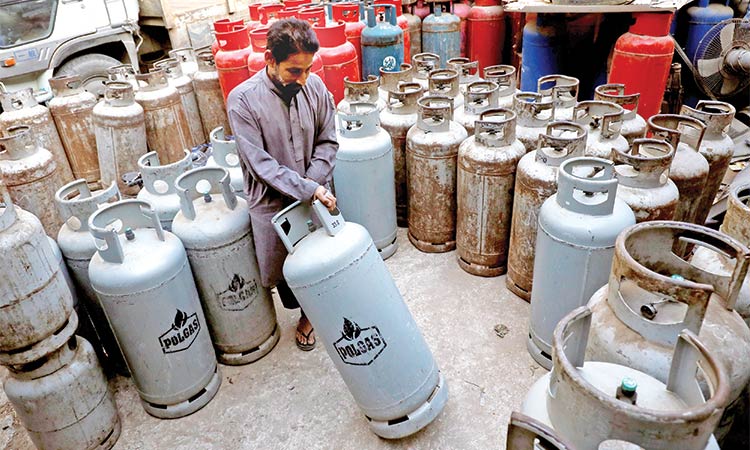 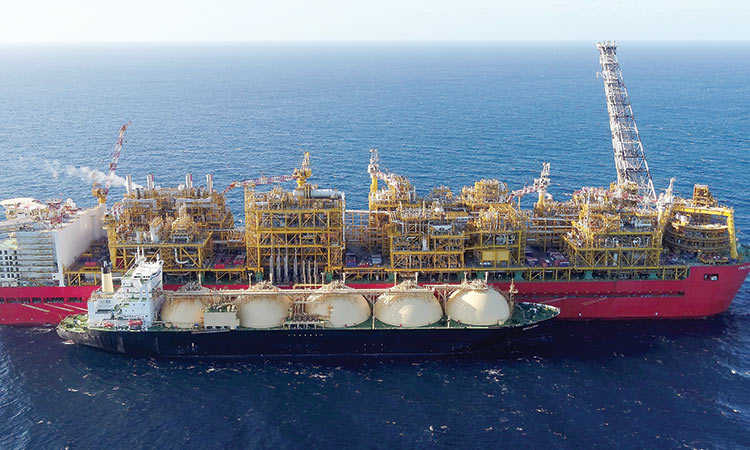 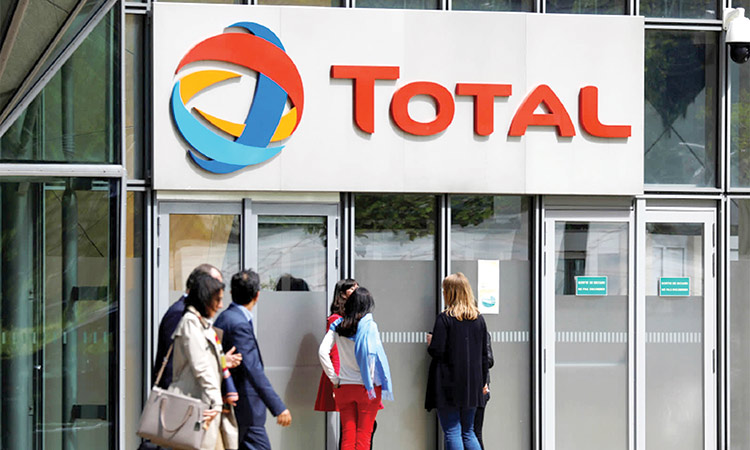 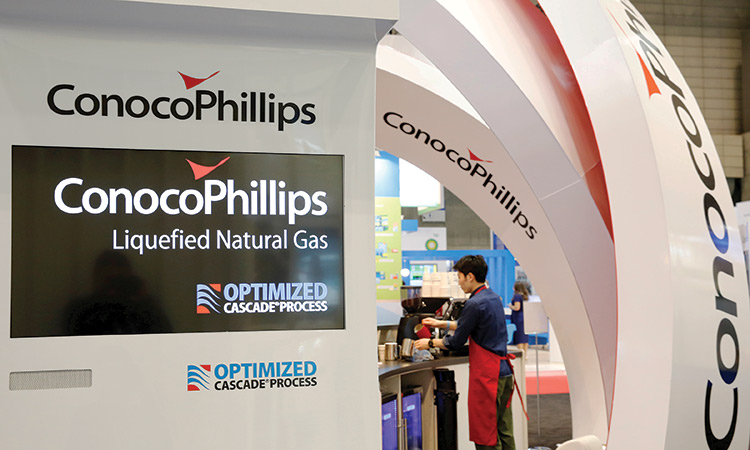