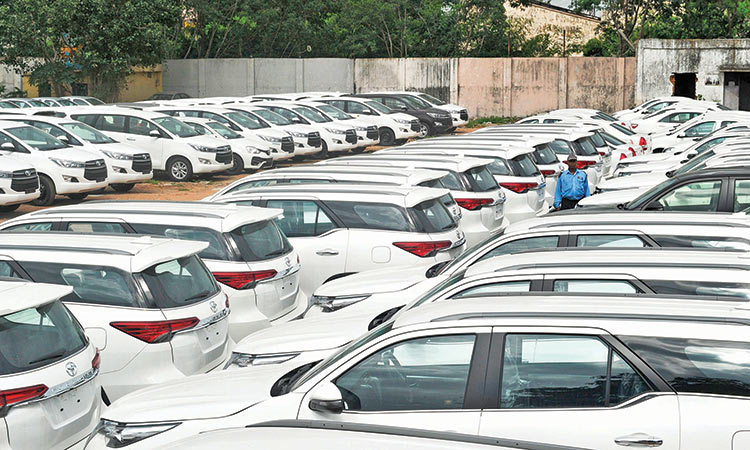 Tata Motors reported a 20.73 per cent rise in its total sales for November. File/Agence France-Presse

Healthy off-take on the back of festive season accelerated major automobile players’ year-on-year sales during November.

However, some companies reported a slower off-take on the sequential basis.

Nevertheless, analysts cited factors such as pent-up demand, attractive interest rates, preference for personal mobility over public transport due to the pandemic as other key reasons for the upswing.

Among the major players, Maruti Suzuki reported a growth of 1.7 per cent in its overall sales during November 2020 on a year-on-year basis. The company sold 1,53,223 units of vehicles last month, against 1,50,630 units sold in November 2019.

On a sequential basis, the company sold 1,82,448 units of vehicles in October 2020. Besides, the other major passenger vehicle giant Hyundai Motor India’ overall sales including exports slipped during November amid the Covid-19 pandemic.

Another auto giant, Tata Motors reported a 20.73 per cent rise in its total sales for November on a year-on-year basis to 49,650 vehicles sold compared from an off-take of 41,124 units during November 2019.

Similarly, Mahindra and Mahindra reported a rise in its overall sales during November. The company reported a 3.6 per cent growth in its vehicle sales to 42,731 vehicles as compared to 41,235 during the same period last year.

M&M’s Chief Executive Officer, Automotive Division Veejay Nakra noted: “At Mahindra, we are happy to achieve strong double digit growth in SUVs during the month of November, aided by a robust festive demand for all our products.”

“Given strong rural growth and signs of improvement in economic activities, we are hopeful to see this positive momentum continue post the festive season.”

On pick-ups and commercial vehicles performance, Nakra said that the company have witnessed double digit growth in pick-up vehicles.

“With Sonet dominating the compact SUV market in India with 11,417 units sold, the company posted a robust growth of 50 per cent over the same period last year,”

Auto major Toyota Kirloskar Motor announced that the company sold a total of 8,508 units during the month under review, thereby clocking a growth of 2.4 per cent when compared to its wholesales in November 2019.

Besides, the two-wheeler and commercial vehicle manufacturer Bajaj Auto reported a 5 per cent growth in total sales during November on a year-on-year basis. The company’s total sales during the month under review grew to 4,22,240 units from 4,03,223 units sold during the corresponding month of 2019.

Another two-wheeler and commercial vehicle manufacturer TVS Motor Company closed last month selling 322,709 units up from 266,582 units sold in November 2019. In terms of the two-wheeler segment, Hero MotoCorp reported 14.4 per cent growth in its sales for November at over 5,91 lakh units.

“Slight dip over the previous month and a decent growth year-on-year to the previous year of the passenger car volumes indicate the temporary upswing in the wholesale volume on account of festive season and discretionary purchases and a lingering weakness to stimulate a more robust demand,” said Sridhar V, Partner, Grant Thornton Bharat. 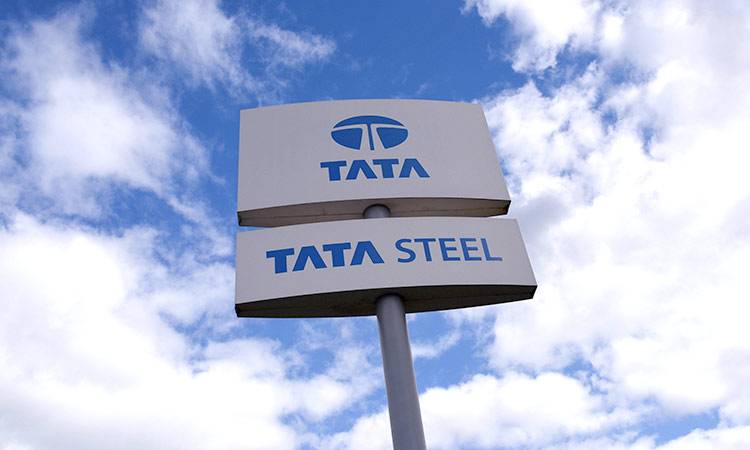 Tata Steel plans to cut costs across its European operations, the company said, as the sector wrestles with excess supply, weak demand and high costs. Earlier, a source close to the 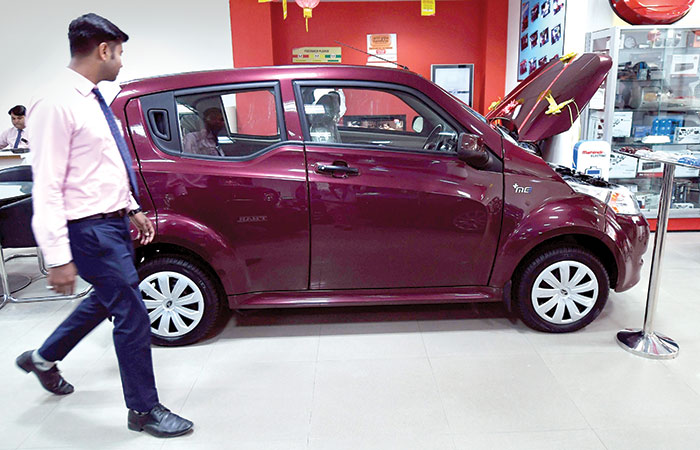