Optimism over the vaccine front against the novel coronavirus and the continued flow of foreign funds have boosted the Indian stock market, as on Tuesday the Nifty50 crossed the 13,000 mark for the first time.

Healthy buying in auto, banking and finance stocks supported the indices. Optimism has been fueled in the global markets after the recent series of positive announcements on the vaccine front.

AstraZeneca announced on Monday that positive high-level results from an interim analysis of clinical trials of the COVID-19 vaccine candidate in the UK and Brazil showed it was highly effective in preventing the disease, the primary endpoint, and no hospitalisations or severe cases of the disease were reported in participants receiving the vaccine.

All results were statistically significant. More data will continue to accumulate and additional analysis will be conducted, refining the efficacy reading and establishing the duration of protection.

Earlier Pfizer and Moderna had reported their vaccines of being highly effecting.

The top gainers on the Sensex were Axis Bank, Mahindra & Mahindra and Maruti Suzuki India, while the major losers were Bharti Airtel, HDFC and IndusInd Bank.

Futures of gold, which were soaring well above the Rs50,000 mark till sometime back amid the weak economic scenario, have now started to ease and have fallen below the Rs49,000-mark amid optimism regarding vaccines for the novel Coronavirus.

The December contract of gold on the Multi Commodity Exchange (MCX) is currently trading at Rs48,975 per 10 grammes, lower by Rs505 or 1.02 per cent from its previous close.

Similarly, domestic futures of silver also continued its downward trend on Tuesday and its December contract on the MCX is currently at Rs59,825 per kg, lower by Rs700 or 1.16 per cent from its previous close.

Anuj Gupta, DVP for Commodities and Currencies Research at Angel Broking said that noted that the decline has been on the back of recovery in global equity market and development on the front of corona virus vaccine. Gold ETF holding is also falling more than a million ounce in this month, he said.

“The trend of gold and silver now become down and expectation of safe haven demand of this asset may fade out. As for today traders can go for sell in gold at Rs49,800 levels with the stop loss of Rs50,100 levels for the target of 49,000 levels,” Gupta said.

In the international market, gold may test $1780 to $1800 per ounce levels soon, according to him.

Optimism has been fueled in the global markets after the recent series of positive announcements on the vaccine front.

The National Stock Exchange (NSE) has expelled tainted member, Karvy Stock Broking from its membership and also declared it a defaulter.

In a circular, NSE says: “The member has been expelled from the membership of the Exchange under Rules 1 and 2 of the NSEIL Rules and has been declared as defaulter under provision 1(a) of chapter XII of Exchange bye laws from 23 November 2020 after close of marker hours”.

A major scam had erupted in November last year after it surfaced that Karvy had transferred securities worth Rs2,300 crore of more than 95,000 clients, into its account by misusing the power of attorney (PoA) of the clients.

Subsequently, there was change in regulations to fix this loophole where such securities could be misused by the brokers.

SEBI had barred Karvy from taking new clients in respect of its stock broking activities and also prevented it from using the PoA given by clients.

An investigation found that Karvy had pledged shares belonging to clients and utilised them to raise funds. Some of these funds were transferred to group companies such as Karvy Realty.

Earlier, NSE said it has settled claims worth Rs2,300 crore of 2.35 lakh investors of Karvy Stock Broking. In a statement, NSE said: “While disciplinary proceedings are underway, funds and securities of approximately Rs2,300 crore belonging to about 2,35,000 investors have been settled so far, with efforts focused on settlement of small investors. Investors with fund balances up to Rs30,000 due from Karvy Stock Broking have been settled.” 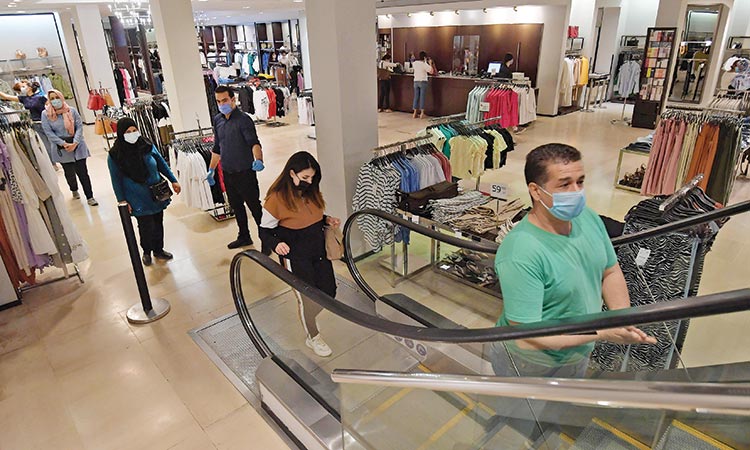