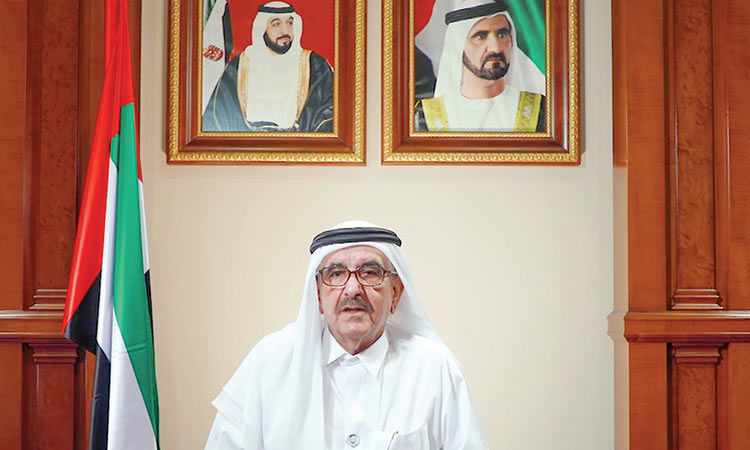 Sheikh Hamdan during his opening speech at the virtual ceremony on Monday.

Running until Wednesday, 28 October 2020, the carbon-neutral 3D exhibition features the participation of a total of 1,076 companies from 52 countries around the world.

During his opening speech at the virtual ceremony, Sheikh Hamdan welcomed exhibitors and visitors to the 22nd Water, Energy, Technology and Environment Exhibition (WETEX 2020), which highlights the latest solutions and innovative technologies in the water, clean energy, environment, oil and gas sectors.

“The first of its kind in the Middle East and North Africa region, this carbon-neutral edition of the exhibition will provide an exceptional experience for both exhibitors and visitors, as well as meeting opportunities between exhibitors and decision-makers. It will also feature seminars and sessions which will be attended by officials, experts and influential figures in the green economy, smart cities and sustainability. We hope that the exhibition will see successful participations, meetings, recommendations and practical proposals to support the sustainable development locally and globally,” Sheikh Hamdan said.

Saeed Mohammed Al Tayer, MD&CEO of Dewa and Founder and Chairman of WETEX and Dubai Solar Show, expressed his gratitude to Sheikh Hamdan Bin Rashid Al Maktoum for inaugurating the virtual exhibition. He said that organising WETEX, despite the challenges of COVID-19, emphasises Dubai’s ability to convert challenges into opportunities. It also underlines DEWA’s state-of-the-art digital infrastructure, which continues to provide its services according to the highest standards of availability, reliability and efficiency.

Al Tayer said that WETEX and the Dubai Solar Show exhibition is the largest of its kind in the region and one of the largest specialised exhibitions in the world. The annual event is organised for organisations from the energy, water, environment, oil, gas, green development and related sectors from the region and the world to display their products and learn about the latest technologies and innovations.

The 3D virtual exhibition provides a unique platform for companies to meet with officials and investors from around the world to make deals, establish partnerships, learn about the latest technologies, identify market needs and the most prominent projects in the region, considering the significant expansion in clean and renewable energy in the UAE and the region. The exhibition also enables visitors to benefit from a busy agenda of specialised seminars from prominent international experts.

Dewa’s virtual platform showcases 3D models for some of its projects and initiatives, including the world’s tallest solar power tower, reaching 262.44 metres. This is part of the 4th phase of the Mohammed bin Rashid Al Maktoum Solar Park, the largest single-site solar park in the world.

Dewa is also showcasing a model of the 250MW pumped-storage hydroelectric power station in Hatta; its new headquarters named Al-Sheraa, which will be the largest, and smartest net-zero energy building in the world. Dewa’s Spot Robots, developed by Boston Dynamics and used in Dewa’s internal operations as the first utility in the region to use this robot, is also being displayed at the exhibition.

Dewa’s stand also features some of its employees’ innovations, including the Mizrab smart pipe system to identify leakages. The alerts are then sent to a supervisory control and data acquisition (SCADA) system. The Smart Helmet, which is equipped with an augmented reality powered camera to increase the efficiency of power plant engineers, will also be on display.

Dewa provides a virtual business-to-business (B2B) platform to streamline communication between sponsors, exhibitors and interested visitors, for increased exposure and to expand their business, while networking and discovering new opportunities. WETEX & Dubai Solar Show has dedicated platforms for Green Week to raise awareness on rationalising electricity and water and following environmentally-friendly practices.

DEWA has invited the public to visit the virtual exhibition using their PCs, laptops, or WETEX smart app.

Separately, representing 1/3 of foreign participation at WETEX, Italy officially opens its pavilion, organised by the Italian Trade Agency (ITA) in cooperation with the Embassy of Italy in the UAE.  A total of 31 companies showcases the latest Italian advancements in sustainable and renewable technology, which made massive contributions to the country’s carbon emission reduction goal. 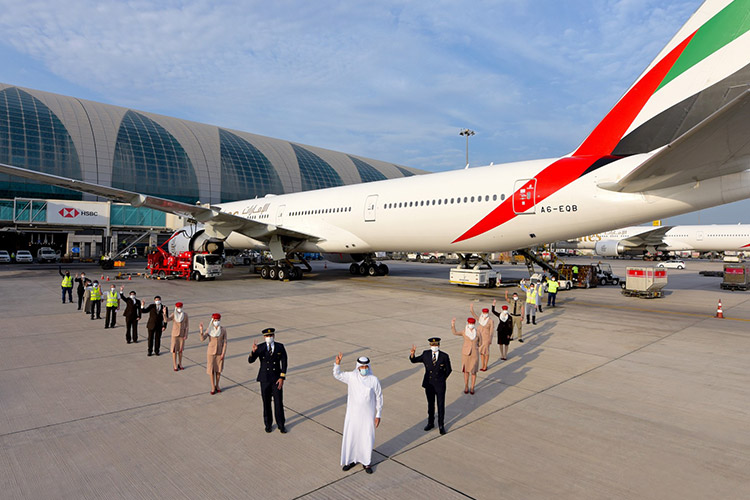 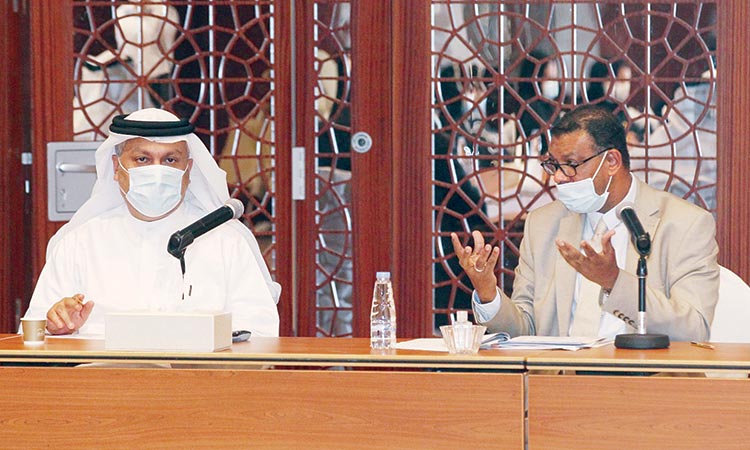