du to get Dhs800 million from Khazna Data Centre sale 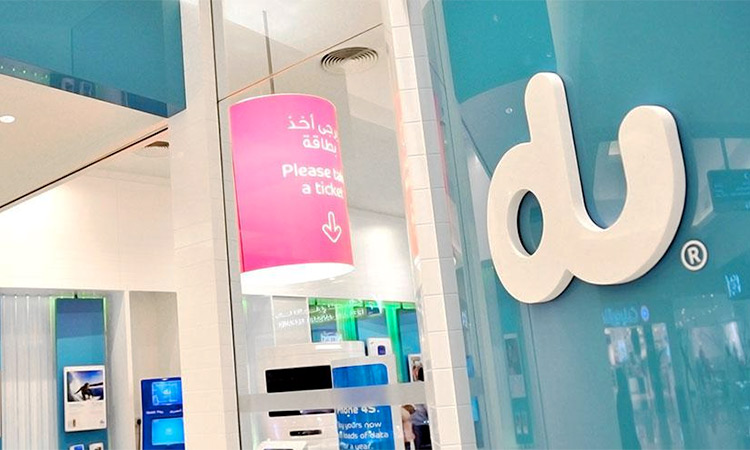 The Dubai-headquartered telecom operator du will get Dhs800 million from selling its 26 per cent stake in Khazna Data Centre to Abu Dhabi’s Technology Holding Company.

Net revenue from the deal could be about Dhs521 million.

It was last week that the du management confirmed there were moves to divest its Khazna stake. Once the transaction is complete, Technology Holding will own 100 per cent in Khazna.

“The transaction is in line with the company strategy of pursuing data centre development through either full ownership or commercial partnerships and will allow it to accelerate growth in this area,” du said in a statement.

The 26 per cent in Khazna was held as an “indirect stake”, which incorporates du’s publicity to shareholder loans. “The transaction will result in a cash inflow of Dhs800 million and a net profit estimated at Dhs521 million,” the statement added.

These are to be reflected in the telecom operator’s third-quarter financials, provided the deal goes through before Sept.30.

The board of directors of the Emirates Integrated Telecommunications Company, du, has agreed to sell 26 per cent indirect stake in Khazna Data centre to the Technology Holding, the company said in a statement published on the Dubai Financial Market’s website  on Sept.8.

“The company’s board has further approved the delegation to the management to conclude the transaction,” du added in the statement.

The approval was made during the board’s meeting on Tuesday. 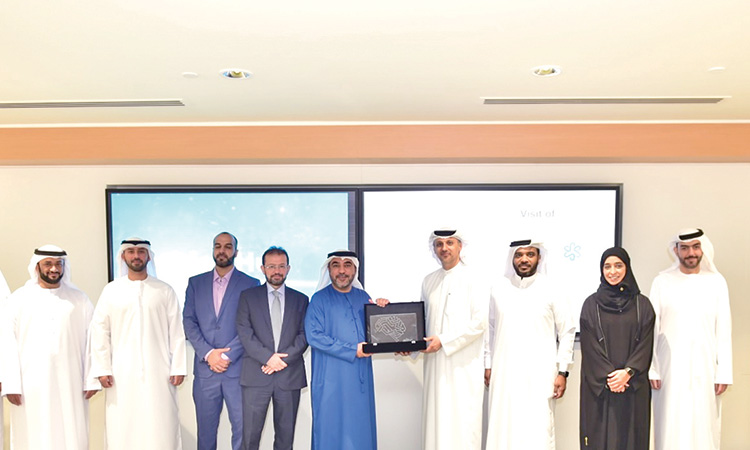 Dubai: Du, from Emirates Integrated Telecommunications Company (EITC), has hosted senior executives of the Sharjah Research Technology & Innovation Park (SRTI) at the company’s Idea Hub as the emirate eyes solidifying its presence as a global centre for knowledge and innovation. 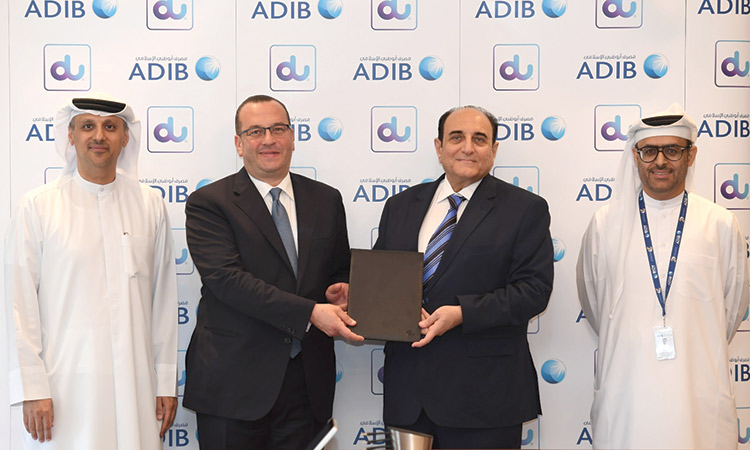