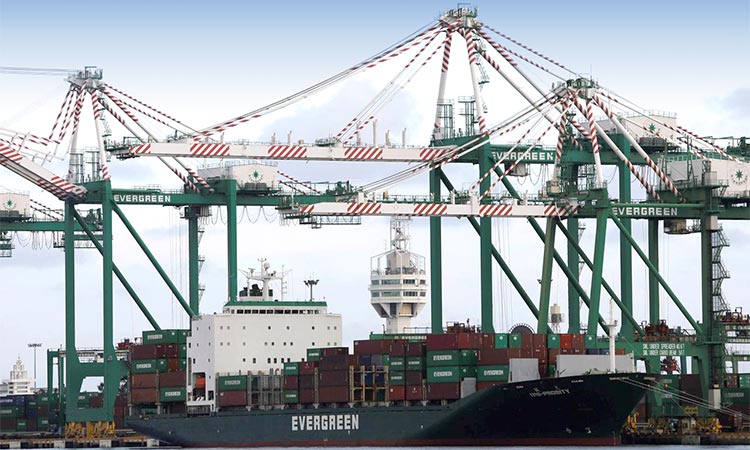 Exports rose 8.3 per cent from a year earlier to $31.17 billion in August, the finance ministry said on Monday, the highest monthly tally on record. A Reuters poll had forecast a rise of 1.6 per cent for August. Exports in July edged up 0.4 per cent, following four months of falls.

Beatrice Tsai, the ministry’s statistics chief, said Huawei’s stampede to stockpile goods before the US restrictions kicked in had caused a flurry of activity for Taiwanese suppliers, to the tune of an estimated $1.5-2 billion.

Exports to China were the main driver of growth last month, she added.

The Trump administration in August expanded its curbs on Huawei and banned suppliers from selling chips made using US technology to the Chinese firm without a special licence. That came on top of May restrictions, which fully take effect on Sept. 14.

Taiwan Semiconductor Manufacturing Co Ltd (TSMC), the world’s largest contract chipmaker, said in July it had stopped taking new orders from Huawei in May and does not plan to ship wafers after Sept. 15.

Tech powerhouse Taiwan, whose largest trading partner is China, could see September exports expand 1.5 per cent to 4.5 per cent on year, Tsai said, again helped by Huawei rushing to stock up.

While the coronavirus pandemic and US-China trade tensions remained sources of uncertainty, the upcoming shopping season in the United States and Europe and work-from-home trend should keep export demand steady, the ministry added.

Taiwan’s August imports rose for the first time since April, up 8.5 per cent against economists’ expectations for a 0.7 per cent increase.

Taiwan’s manufacturers are a key part of the global supply chain for tech giants such as Apple Inc.

Earlier on Monday, data showed China’s exports rose for the third consecutive month in August, pointing to a more sustained economic recovery as lockdowns ease around the world.

Meanwhile the China’s biggest chipmaker SMIC plunged a fifth on Monday in response to news of potential US sanctions against the company, wiping about HK$28 billion ($3.61 billion) off its market value and prompting analysts to predict doom if a ban is implemented.

On Friday, Reuters reported that the US Department of Defense might block American companies from providing goods and services to the company, Semiconductor Manufacturing International Corp (SMIC).

That could dash what some view as China’s best hope to develop a self-sufficient semiconductor industry via SMIC and further escalate the Sino-US spat that involves trade and technology, analysts said.

“The company could go under within a few years,” says Mark Li, who tracks China’s chip industry at Bernstein Research.

SMIC did not immediately reply to a request for comment. 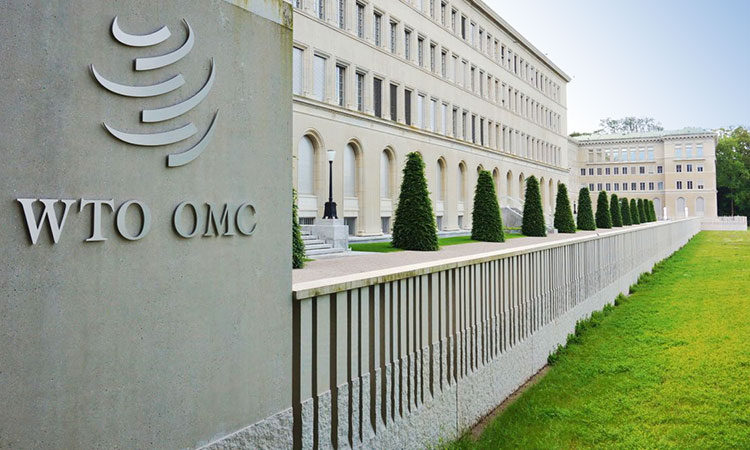 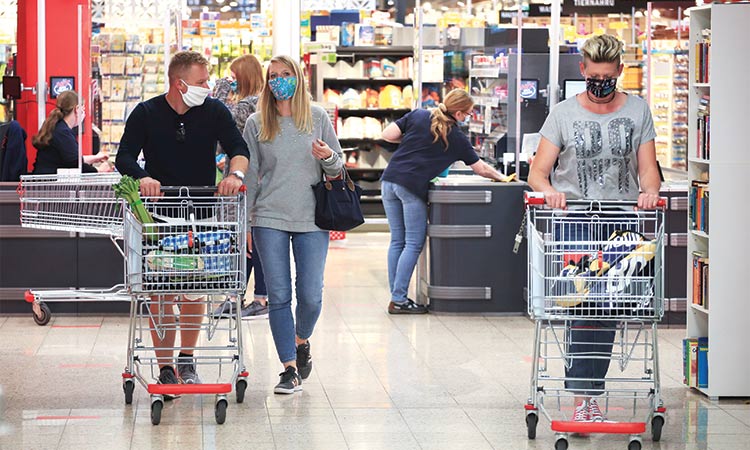