Emirates to resume its A380 service to Toronto - GulfToday

Emirates to resume its A380 service to Toronto 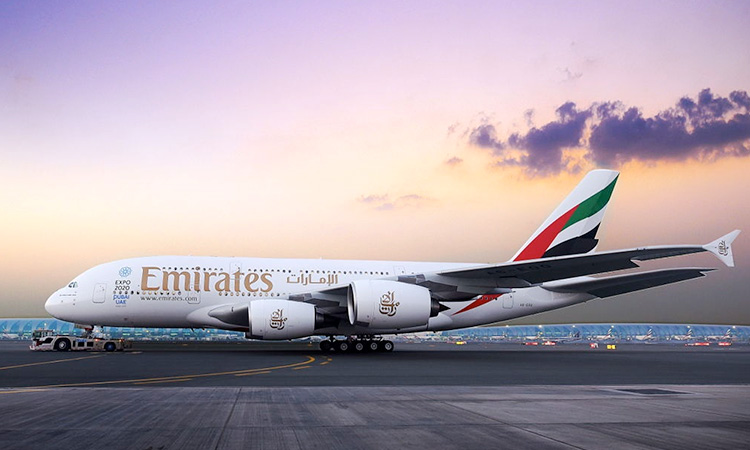 The Emirates A380 will begin serving travellers on flights to Toronto starting Aug.16. The airline has so far resumed A380 operations to Amsterdam, Cairo, Paris, London Heathrow and Guangzhou (8th August) - taking its A380 network to six cities.

Customers can fly the Emirates A380 from Dubai to Toronto five times a week. Flights can be booked on emirates.com or via travel agents. Emirates flight EK 241 will depart Dubai at 9:10 and arrive in Toronto at 15:05 local time.

The return flight, EK 242 will depart Toronto at 21:45 and arrive in Dubai at 18:30 local time, the following day, the airline said in a statement on Thursday.

With safety as a priority, Emirates is gradually expanding its passenger services to 70 cities in August, returning to over 50 per cent of its pre-pandemic destination network.

Emirates airline said it has resumed passengers operations to half of its pre-pandemic destination network, with nine new destinations added in the past week. The Dubai carrier has also started to gradually reintroduce its Airbus A380 to its network, with four cities now served by the superjumbo aircraft, and a fifth – Guangzhou – to be added from August 8.

Emirates restarted A380 operations to Amsterdam (daily) and Cairo (four times) this week, with a second daily service added to London Heathrow and a once daily service to Paris. 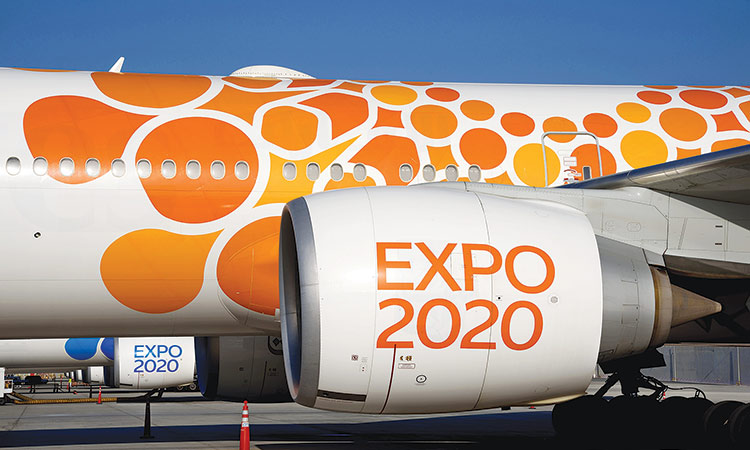 Emirates has completed the installation of Expo 2020 Dubai liveries on 40 aircraft, with its final A380 aircraft emblazoned in the distinctive orange ‘opportunity’ decal rolling out of the Emirates Engineering hangar.

Emirates airline commits to reduce plastic on board

Emirates airline has made a network-wide commitment to reduce single-use plastics on board its aircraft.
As of 1st June, eco-friendly paper straws have been introduced and all Emirates flights will soon be plastic straw-free.