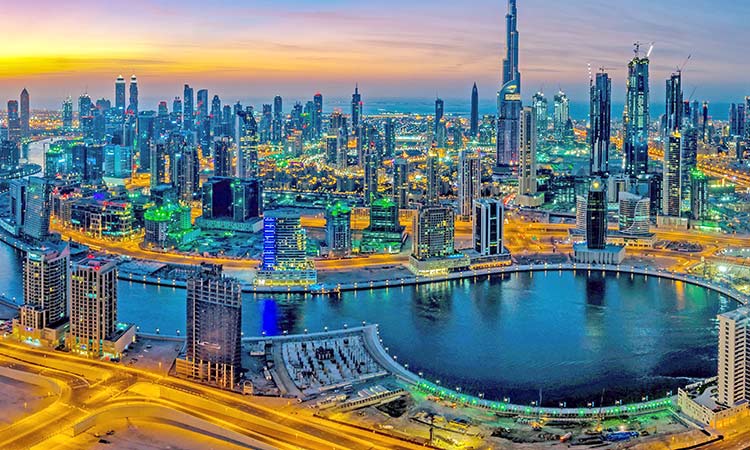 A great view of Dubai. The figures indicate that the Emirate’s real estate sector is gradually returning to normal, driven by the stimulus packages and initiatives, launched by the government and its departments in the past few months.

Business Bureau, Gulf Today
Dubai’s real estate market witnessed transactions worth Dhs72.5 billion in the first half of 2020, despite the impact of the global COVID-19 outbreak, according to a report issued by the Dubai Land Department (DLD).

The figures indicate that Dubai’s real estate sector is gradually returning to normal, driven by the stimulus packages and initiatives launched by the government and its departments in the past few months.

The report states that real estate transactions for the second quarter of 2020 exceeded Dhs24.5 billion with 7,834 procedures, while 22,779 procedures were recorded during H1 2020, representing a total value of Dhs72.5 billion.

In a separate report issued by the Dubai Statistics centre, the real estate sector registered a growth of 3.7 per cent in Q1 2020 compared to Q1 2019, contributing 8 per cent to the overall economy and pushing it higher by 0.27 percentage points. The sector plays an important role in speeding up recovery in the broader businesses sector. Last year, real estate activities achieved a growth of 3.3 per cent and contributed 7.2 per cent of Dubai’s GDP, with an added value of Dhs29.4 billion, compared to Dhs28.5 billion in 2018. This represented a 10.7 per cent contribution to Dubai’s overall economic growth.

The initiative aims to highlight Dubai’s position in real estate on a global front. It also sets out to confirm the vision and aspirations of Dubai, being a leading city in the world underpinning various real estate investment projects through an automated, virtual platform that features everyone operating in this field, including developers, investors, and brokers, linking them with investors from around the world.

DLD invited media representatives to attend the official launch of the real estate direct-investment initiative via a virtual platform, ‘Invest in Dubai.’

The event, which was broadcast live via a virtual platform, witnessed a number of real estate developers, in addition to representatives from the Banking Sector, and a number of DLD’s partners.

The new initiative keeps pace with the current changes in the real estate market, promotes the quality of life in Dubai and the diversity of cultures and nationalities, emphasises Dubai’s market and its attractiveness, and offers real estate knowledge as well as distinguished services to all investors. 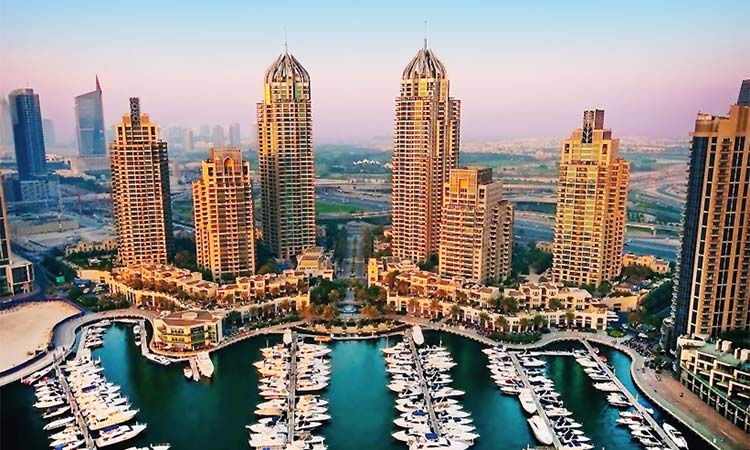 Dubai Land Department, DLD, has said that the real estate sector significantly contributed to GDP growth in the Emirate.