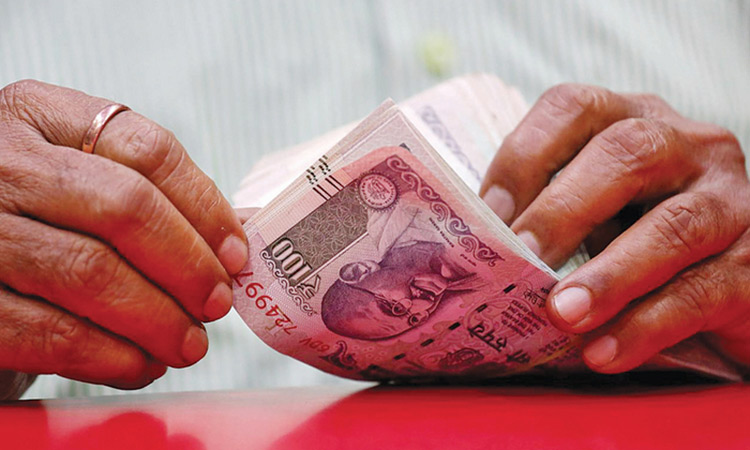 India is looking to privatise more than half of its state-owned banks to reduce the number of government-owned lenders to just five as part of an overhaul of the banking industry, government and banking sources said.

The first part of the plan would be to sell majority stakes in Bank of India, Central Bank of India, Indian Overseas Bank, UCO Bank, Bank of Maharashtra and Punjab & Sind Bank, leading to an effective privatisation of these state-owned lenders, a government official said.

"The idea is to have 4-5 government owned banks," said one senior government official. At present, India has 12 state-owned banks.

The government official said that such a plan would be laid out in a new privatisation proposal the government is currently formulating, and this would be put before the cabinet for approval.

India's Finance ministry declined to comment on the matter.

The government is working on a privatisation plan to help to raise money by selling assets in non-core companies and sectors when the country is strapped for funds due to lack of economic growth caused by the coronavirus pandemic.

Several government committees and the Reserve Bank of India have recommended that India should have not more than five state-owned banks.

"The government has already said that there will be no more mergers (between state-owned banks) so the only option for them is to divest stakes," a senior official at a state-owned bank said.

Last year, the government had merged ten state-owned banks into four, creating a handful of larger banks in the process.

"Now we are thinking of selling the unmerged banks to private players," the government official said.

But the government's privatisation plan is being worked out when the banks may face rising bad loans later this financial year because of the fallout from the coronavirus crisis.

The divestment plans may not happen in this financial year due to unfavourable market conditions, the sources said.

India expects bad loans at its banks could double after the crisis brought the economy to a standstill. Indian banks already had 9.35 trillion rupees ($124.38 billion) of soured loans, equivalent to about 9.1% of their total assets at the end of September 2019.

As a result, the government may need to pump in nearly $20 billion into its state-owned banks.