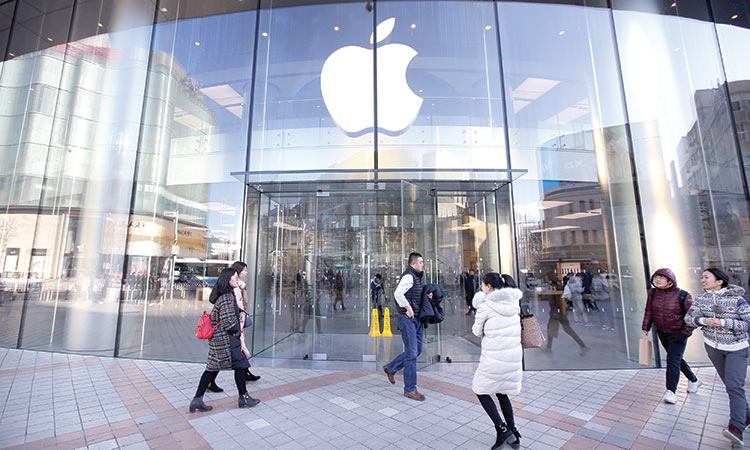 Europe's second-highest court on Wednesday rejected an EU order for Apple to pay 13 billion euros ($15 billion) in Irish back taxes, dealing a blow to the bloc's attempts to crack down on sweetheart tax deals.

"The General Court annuls the contested decision because the Commission did not succeed in showing to the requisite legal standard that there was an advantage for the purposes of Article 107(1) TFEU1," judges said, referring to EU competition rules.

The defeat for European Competition Commissioner Margrethe Vestager could weaken or delay pending cases against Ikea's and Nike's deals with the Netherlands, as well as Huhtamaki's agreement with Luxembourg.

Vestager, who has made the tax crackdown a centrepiece of her time in office, saw the same court last year overturn her demand for Starbucks to pay up to 30 million euros in Dutch back taxes. In another case, the court also threw out her ruling against a Belgian tax scheme for 39 multinationals.

While 14 billion euros - including interest - would have gone a long way to plugging the coronavirus-shaped hole in Ireland's finances, Dublin appealed against the Commission's order alongside Apple because it wanted to protect a low tax regime that has attracted 250,000 multinational employers.

However, the government is likely to face strong criticism from opposition parties for not taking the cash, which could cover at least half of a budget deficit forecast to balloon to as much as 10% of GDP this year.

The defeated side can appeal on points of law to the EU Court of Justice, Europe's highest court. 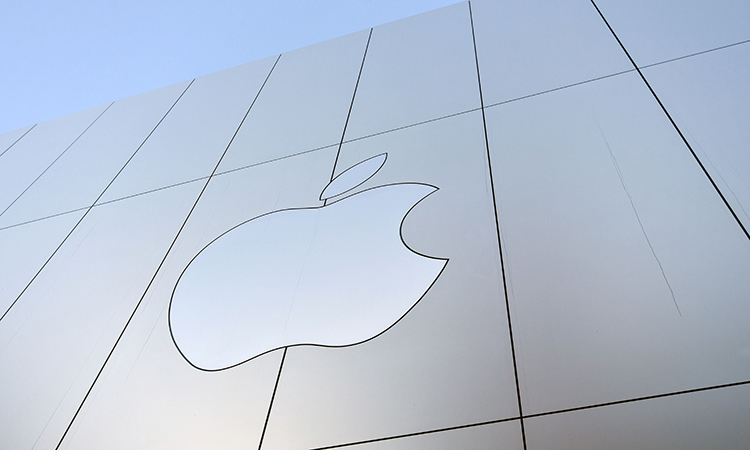 The United Arab Emirates, which includes Dubai, was given a clean bill of health, lifted out directly from the blacklist after rushing through reforms.