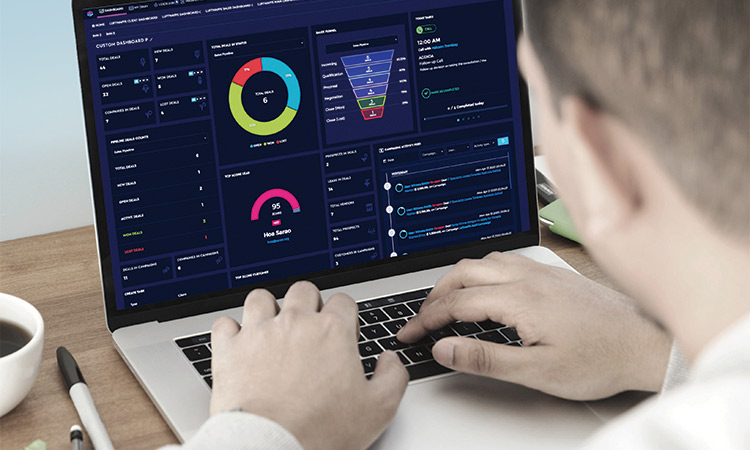 The emirate has the potential to create more unicorn firms in coming years.

In an exclusive interview with Gulf Today,

Ali Homadi, founder and CEO of Loyica, said Dubai has emerged as a strong hub for technology sector by attracting top brands into the emirate.

Referring to multimillion dollar acquisitions of Souq.com by the US giant Amazon and Careem by Uber, he said Dubai has potential to create more unicorn firms in coming years.

“Loyica has potential to become first unicorn of the UAE in technology sector as it received tremendous response on the country’s first locally-developed CRM software Saphyte during its soft launch in the last quarter of 2019,” Homadi said.

The UAE’s first locally-developed customer relationship management (CRM) attracted some of the leading businesses in the region and now looks set to disrupt the global CRM market through its commercial launch in second half of 2020.

“Saphyte is the first locally-developed CRM in the UAE that is globally competitive cost- and performance-wise. It has the potential to be the next unicorn tech company,” Homadi said.

Established in late 2016, Loyica is a Dubai-based company which develops top-of-the-line technology solutions to help small businesses and startups by providing end-to-end digital solutions of their corporate problems. It also offers centralised tech systems to fintech and martech industries.

“Saphyte’s basic features are easy to use. Saphyte’s lead and client management tools let users gather relevant information about their leads. With the system’s campaign management and email marketing features, businesses are guaranteed to have increased chances of sales conversion,” Homadi said.

He said CRM is a game-changing concept in today’s competitive and tech-driven corporate world as no business can thrive without an advanced CRM software such as Saphyte. He said Saphyte is competitive to other softwares marketed by Western and US companies such as Salesforce, Zoho, Hubspot, Pipedrive and Microsoft, among others.

Greg Tickner, Managing Director at Panoptic Media, UK and Dubai, shared his experience how Saphyte has transformed their business since he implemented Saphyte in the company. “Since we moved to Saphyte, CRM has been so simple yet effective in growing our sales. With our previous systems – two of the world’s leading CRM brands – we were left wanting with little support for smaller businesses like us, as well as needing to change our processes to fit the CRM,” Tickner said.

“Saphyte gave us the opportunity to reevaluate and simplify our CRM strategy. It’s also worth mentioning how great the level of support is from the Saphyte team. As a result, I can now spend more time focusing on new sales strategies to grow our business while the CRM complements our processes,” Tickner added.

Homadi said Saphyte has been partnering with local businesses to automate processes for efficiency. The streamlined business solution is a product of Loyica. “Partners undergo a digital transformation where they use the software solution to eliminate manual processes using Saphyte’s technology,” he said.

Saphyte was established in 2017 and has partnered ever since with several businesses in the MENA region. It has multiple clients in the retail, financial, real estate, banking, and insurance industries.

Joshua Yates, Sales Director at Saphyte, explained in a statement how the software has enhanced the operations of partner companies in the aforementioned industries, which allowed their partners to gain competitive advantages in their respective industries.

“The goal of Saphyte is to make sure that our technology will really transform our partners for the better. We study the architecture of their operations and find a way for our software to automate several processes. This lessens the need to hire more when our partners can just perform sales and marketing tasks in just a few clicks,” Yates said. ‘Automate several processes’ is a reference to Saphyte’s intelligent workflow technology. The feature allows its users to build the selected processes for automation. Such processes include the gathering of customer data and continuously engaging leads and customers through email marketing, among others.

Saphyte’s automation was borne out of the studies that the company has conducted over the years. One of the problems they have identified is the inefficiency brought about by repetitive tasks which can delay sales operations that are crucial in closing deals. According to the company, businesses “should be wary of these delays and inefficiencies.” 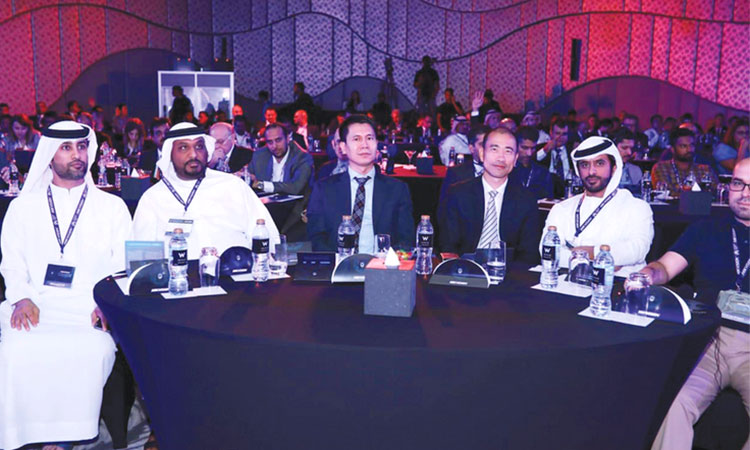