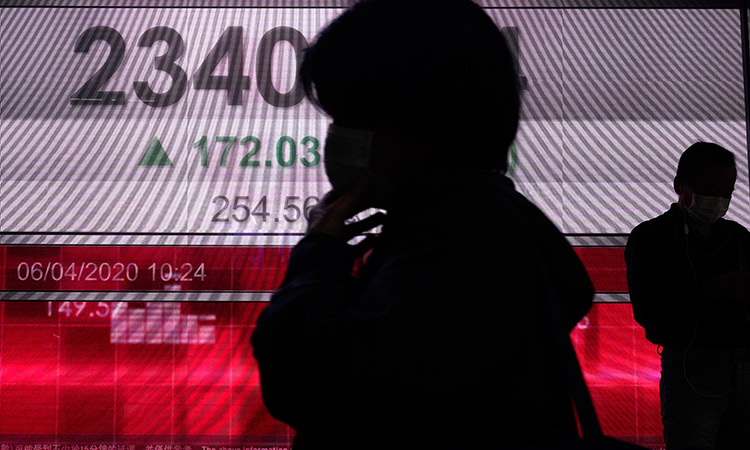 European shares rallied for a second straight day on Tuesday, with investors focusing on early signs that the coronavirus pandemic may be easing, even as major companies still take steps to shore up cash after lockdowns crushed global demand.

Spanish stocks jumped 2.2% as coronavirus deaths slowed for a fourth day on Monday, prompting the government to contemplate a gradual easing of a nationwide lockdown. 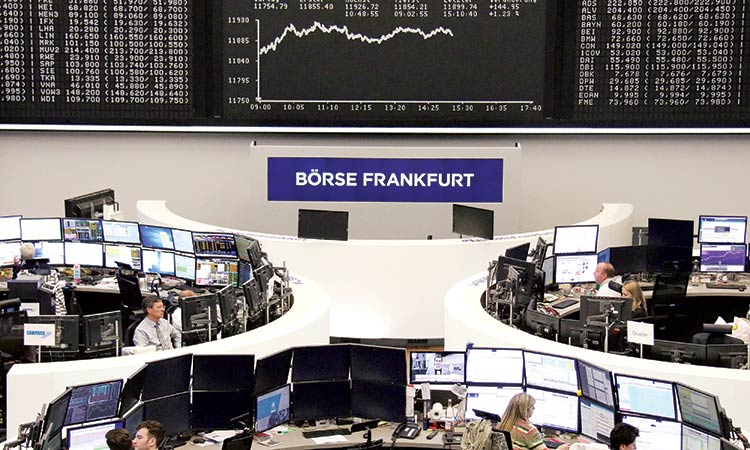 The benchmark STOXX 600 index has now gained more than 22% since hitting an eight-year low in March, but remains more than 24% below its February record high, when the worldwide spread of the novel coronavirus sparked a virtual halt in business activity.

France's Thales on Tuesday became the latest major company to slash its dividend and suspend profit forecasts, but its shares rose 1.8% after it said it had signed a new 2 billion euro ($2.17 billion) credit facility to shore up liquidity.