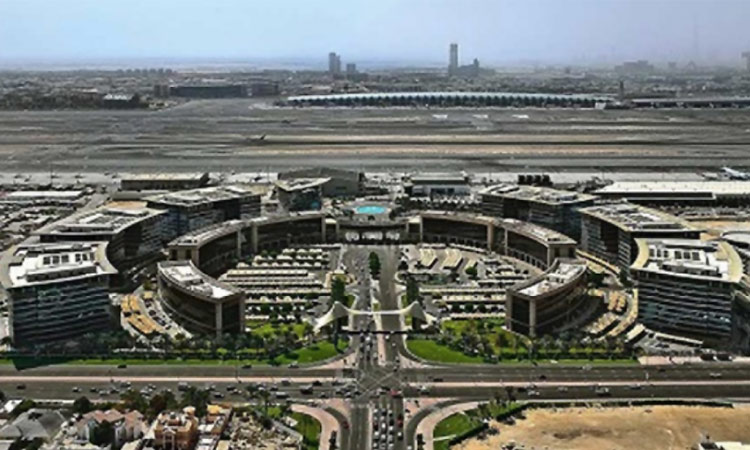 The Dubai Airport Freezone Authority (Dafza) has played a key role in boosting Dubai’s economic growth, with a 12 per cent contribution to the emirate’s foreign trade in 2019, compared to 11.2 per cent in 2018, out of a total trade value of Dhs1.37 trillion recorded last year.

This came as a direct result of the incentives and business facilitation services provided by Dafza that have enhanced the attractiveness of the free zone to foreign investors.

In terms of goods, machinery and electrical and electronics equipment ranked first with 55 per cent of the total foreign trade in 2019, with a value of Dhs37.4 billion for imports and Dhs53 billion for exports and re-exports. This was an increase of 14.3 per cent or Dhs11.3 billion in Dafza’s total trade. This was followed by precious stones and metals with 38 per cent of the total import value at Dhs29.6 billion and Dhs32 billion in terms of exports and re-exports. This meant an increase of 10.4 per cent worth Dhs5.8 billion. Both sectors represent 92.6 per cent of Dafza’s total trade.

Sheikh Ahmed Bin Saeed Al Maktoum, Chairman of Dafza, said that the authority’s foreign trade results were a result of its leading position as a hub for international companies and investors, connecting key commercial hubs worldwide, and its vital role in accelerating access to global and regional markets, including Dubai’s market.

He went on to note that such results are positively reflected in Dubai’s economy as Dafza has been actively contributing to its sustainable growth over the past twenty years.

He explained that Dafza’s integrated system is one of the main reasons for the great achievements accomplished so far.

“It has enhanced Dubai’s reputation as an attractive destination for global investors. Dafza will continue working in line with these frameworks in order to build a flourishing future that is based on technology and innovation, concentrating on achieving its goals which include attracting more international investment,” he added.

Dafza witnessed an impressive growth in operations of its hosted multinational companies, cementing its position as an attractive destination for companies, looking to benefit from Dafza’s portfolio of exceptional services, incentives and business facilities.