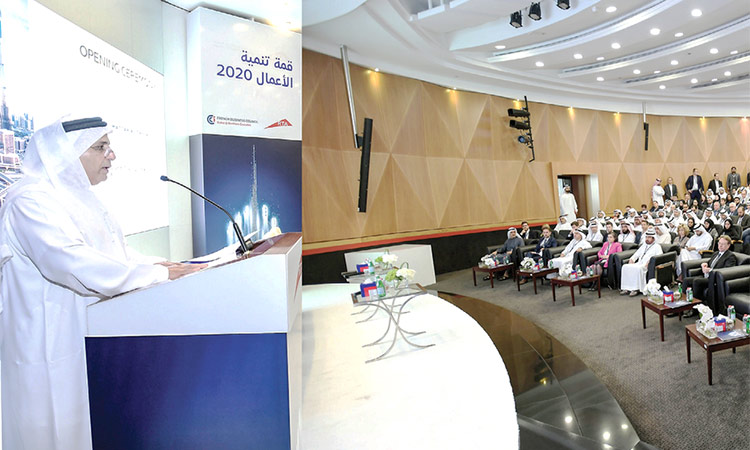 An MoU was signed for sharing knowledge, expertise and top global practices.

Mattar Mohammed Al Tayer, Director-General and Chairman of the Board of Executive Directors of Roads and Transport Authority (RTA), opened the 3rd Emirati-French Business Engagement Summit held under the theme: ‘The Future of Mobility and Innovation,’ staged by RTA in collaboration with the French Business Council in Dubai.

Attendees included Ludovic Pouille, Ambassador of the Republic of France to the UAE; Raja Rabia, Consul-General of France in Dubai; and Geoffroy Bunetel, President of the French Business Council in Dubai and Northern Emirates. Forty-five public and private French firms from the UAE and France took part in the summit.

“The summit has been a catalyst for boosting the commercial and investment exchange between RTA and the French Business Council culminating in the signing of the MoU with Leon city providing for sharing knowledge, expertise and top global practices of transport and infrastructure,” said Al Tayer.

“In compliance with the directives of His Highness Sheikh Mohammed Bin Rashid Al Maktoum, Vice-President and Prime Minister of the UAE and Ruler of Dubai, to nurture a hospitable environment for private investors to undertake development projects in Dubai, RTA has developed a master investment strategy. The strategy encompasses projects open for partnership with the private sector to boost RTA’s financial sustainability and open up new investments. Projects currently identified are worth Dhs14 billion and RTA has plans for future projects in excess of Dhs23 billion in value up to 2025,” explained Al Tayer.

“Top projects open for the private sector are highlighted by Union 71, a multipurpose project that combine commercial, residential and retail units above the Dubai Metro Union Station. Other examples include Saahat Deira project, a rooftop entertainment plaza spanning 35,000 square metres of open urban areas for the happiness of families, resident of surrounding areas, and lovers of outdoor walking in addition to the Bus Shelters project,” he added.

“This 3rd edition of the Emirati-French Business Summit on Future of mobility and innovation is a great example of the strength of the bilateral partnership between RTA and the French Business Council. This event offers a fruitful way to pursue the French/ Emirati dialogue on Mobility, one of the pillars of Expo 2020. From Metro to Light Rail, from transport engineering to the first and last-mile solutions, French expertise in the urban mobility field is recognised worldwide,” said Ludovic Pouille, Ambassador of the Republic of France to the UAE.

Laurence Batlle, Chief Executive Officer of RATP Dev, says: “We are proud and honoured to be a long-term partner of the Emirati-French Business Summit held by the Roads and Transport Authority and organised by the French Business Council Dubai and Northern Emirates. At RATP Dev, we are true believers in Dubai’s and RTA’s unique vision and ambition to innovate and build the mobility of the future through a safe and smooth public transport for all in order to support the development of this amazing city and its residents’ quality of life. 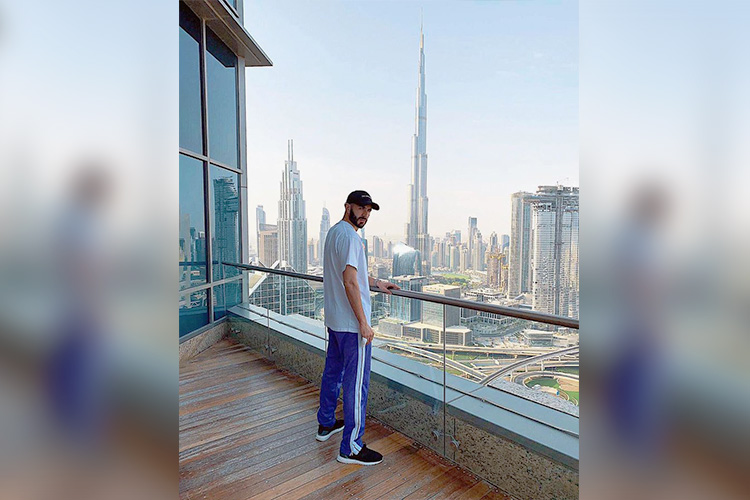 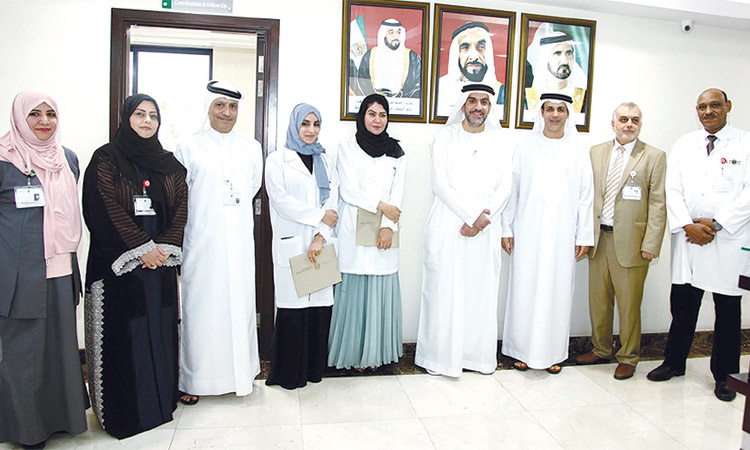 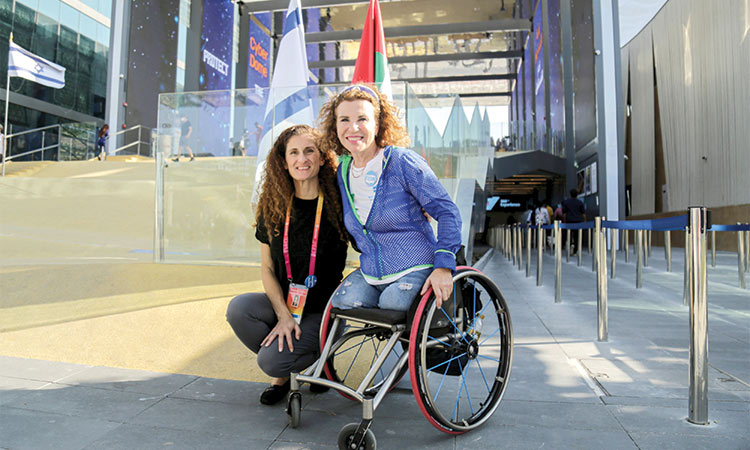