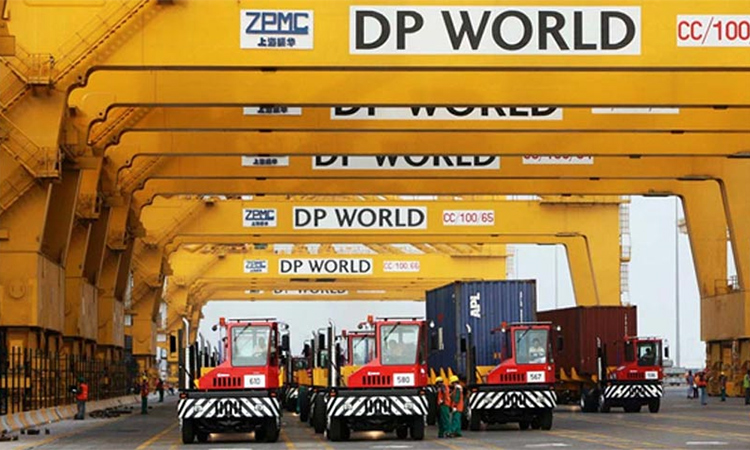 The latest acquisition also complements the existing operations of DP World’s P&O Maritime Services business through a joint venture with the TIS Group.

DP World has announced that it has agreed to acquire a majority 51 per cent stake in the TIS Container Terminal in the Port of Yuzhny, Ukraine, subject to the satisfaction of certain conditions, including regulatory approval.

Bringing the TIS Container Terminal into DP World’s global network of ports, economic zones, warehousing, and inland logistics solutions will strengthen its position as the leading terminal of Ukraine in the market.

According to a statement released by the company, this latest acquisition also complements the existing operations of DP World’s P&O Maritime Services business through a joint venture with the TIS Group, providing tugging, pilotage and other marine services at several Ukrainian ports.

Commenting on the acquisition, Sultan Ahmed Bin Sulayem, DP World Group Chairman and CEO, said, “We are delighted to extend our Ukraine footprint with this venture and are excited about the significant growth potential of the terminal.

“Our goal is to build the industry’s leading data-driven supply chain solutions through our global portfolio, creating opportunities for our customers to realise game-changing value and accelerate their cargo deployments. We believe the strategic partnership with TIS Group will enable the terminal to continue growing, further cementing TIS Container Terminal’s position as the leading gateway to Ukraine.” The acquisition is in line with DP World’s strategy to develop data-driven integrated logistics solutions for moving cargo from the point of manufacture to the final destination, deploying technology to remove inefficiencies in the supply chain, and focusing on fast-growing markets and key trade routes.

The Ukrainian container market grew over 20 per cent in 2019, and the TIS Container Terminal has one of the most efficient railway connections in the region to major Ukrainian cities, supporting trade flows to the hinterland.

DP World also said recently that it will soon be finalising agreements on the construction of a new port and economic zone in Dakar, capital of Senegal.

The project will support the economic growth of Senegal by developing Dakar into a major logistics hub and gateway to west and north-west Africa.

The announcement was made following a meeting between Macky Sall, President of Senegal, and Sultan Ahmed bin Sulayem, Group Chairman and CEO of DP World, in Abu Dhabi.

“The economic zone in Dakar will serve as a great aggregator of cargo, creating a hub for African exporters and importers and generating value for Senegal and businesses in the region,” said Sultan Ahmed Bin Sulayem. “We discussed the great progress of the Senegalese economy and the role DP World can play in the development of a port and economic zone serving west and north-west Africa.’’ DP World has designed a master plan for the development of the Port de Futur which will see it develop into a multi-purpose port including economic and logistics zones adjacent to the new Blaise Diagne International Airport.

DP World will be responsible for the development of the initial phase of the port, constructing a modern north-west container terminal capable of handling the largest container vessels in operation today.

The development of the Port de Futur allows for the creation of cargo and free movement of goods to support the country’s ‘Plan Senegal Emergent,’ unleashing new trading opportunities that can bring about economic diversification and boost non-resource exports. The port will reinforce Senegal’s position as an Investment and Trade hub in West Africa and help attract new foreign direct investment to the country.

DP World handled 71.2 million TEU (twenty-foot equivalent units) across its global portfolio of container terminals in 2019, with gross container volumes flat year-on-year on a reported basis and up 1.0% on a like-for-like basis.

Like-for-like gross volumes in 4Q 2019 accelerated to 2.1% with growth driven by Asia Pacific and Africa. Jebel Ali handled 14.1 million TEU in 2019 down 5.6% year-on-year due to a decline in low margin cargo.

At a consolidated level, the company said, its terminals handled 39.9 million TEU in 2019, an 8.6% improvement in performance on a reported basis and down 0.5% year-on-year on a like-for-like basis.

Sultan Ahmed Bin Sulayem commented, “2019 has been a challenging year with the trade war between China and US and regional geopolitics causing uncertainty in the market. Despite this, our portfolio has delivered growth which once again demonstrates the resilience of our business. 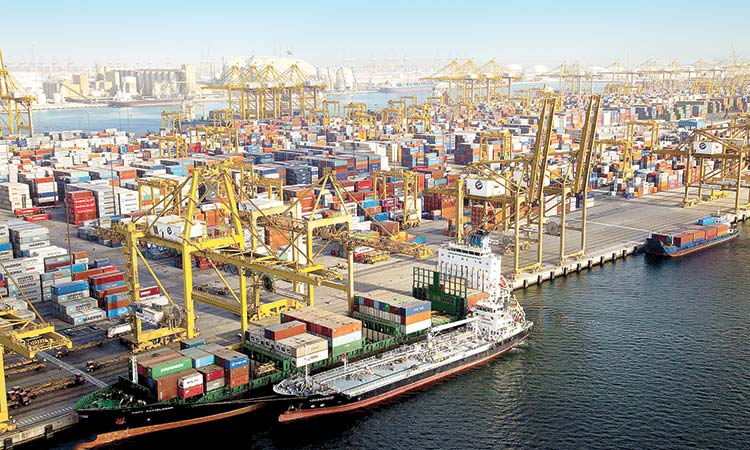 DP World UAE Region will showcase its latest range of offerings for the petrochemicals and chemicals sector at the 11th Gulf Petrochemical and Chemical Association (GPCA) trade show that will be held from April 15-17, 2019 in Dubai. 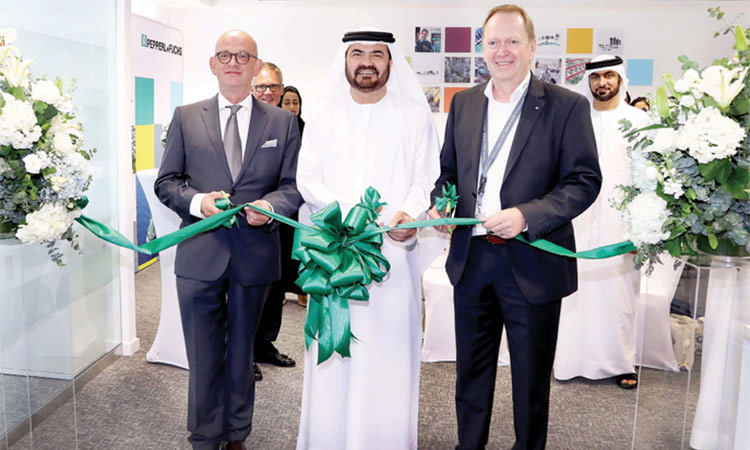 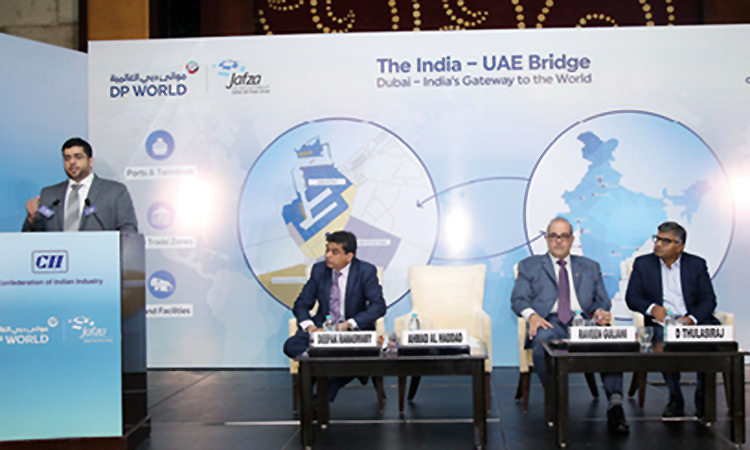 Dubai to host major events ahead of Expo 2020

Dubai’s business events sector continues to build on its momentum as one of the first cities in the world to reopen for international meetings, with a busy calendar of high profile conferences, meetings and incentives on the horizon through the rest of 2021 and into 2022.

Deal to boost investments in Sharjah

To boost investment activity in Sharjah, the Alef Group, a leading real estate developer and a pioneer in developing world-class lifestyle experiences in Sharjah, and the Sharjah Investors Services Centre (SAEED) recently signed an MoU to provide more facilities for investors