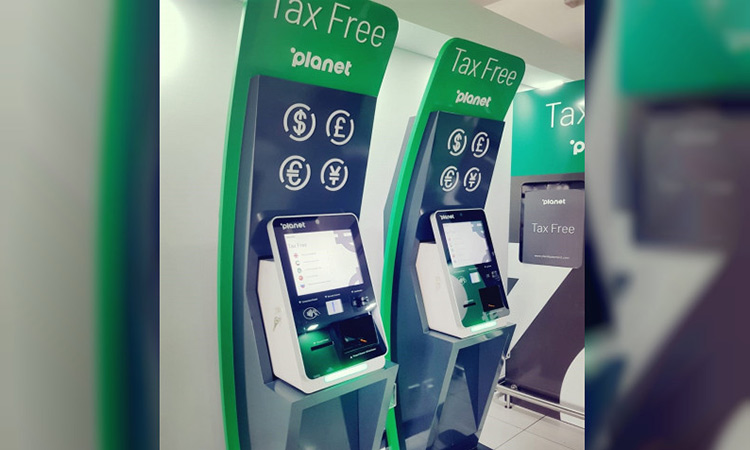 Business Bureau, Gulf Today
Khalid Ali Al Bustani, Director General of the Federal Tax Authority (FTA), has said that 2020 will see further evolution in the development of the FTA’s electronic systems, as part of its efforts to provide clear and simple procedures for managing, collecting and implementing federal taxes, ensuring higher rates of customer satisfaction.

Al Bustani explained that the continuous development efforts aim at maintaining the highest levels of quality in providing FTA services. During the last period, the FTA collaborated with competent authorities in the UAE to establish the first-of-its-kind integrated electronic tax system in the region, in line with the leadership’s forward-looking vision. Al Bustani said that the number of VAT-registered businesses increased to around 312,000 through individual registration or as tax groups.

The FTA showcased the highlights of its tax system two years since the implementation of VAT, which came into force on January 1, 2018, at a rate of 5 per cent applied on most supplied goods and services.

Al Bustani said that in two years, the tax system has achieved several of its main objectives, starting with the diversification of national income to providing future generations with top-notch public services, while maintaining a sustainable environment and integrated infrastructure. He also asserted the importance of the private sector’s contribution to the strides made since the system’s launch.

Al Bustani said: “Over the past two years, the FTA recorded a growth in the number of voluntary declarations, after many taxpayers reported mistakes made on their part relating to tax invoices, evaluations or tax refund applications. This indicates an increase in awareness levels among businesses, and their keenness to correct the errors recorded on their part at the beginning of the application, he pointed out that these mistakes witnessed a noticeable decline in the past period.

The FTA statistics revealed that the total number of applications it received through tax refund mechanism was 2,366 until December 2019. Of these, 1,474 applications were approved for citizens who were refunded the tax they paid for building their homes with a total value of Dhs84.07 million, while legal procedures are being taken for other requests submitted to the Authority. This is compared to 539 applications valued at about Dhs23.74 million which were approved until the end of June 2019 with a record half-yearly growth of 254.18 per cent in the value of refunded tax and 173.5 per cent in the number of approved applications.

During the past six months (the second half of 2019), 935 new applications valued at about Dhs60.33 million were approved. The monthly average number of approved applications is about 154, while the average value of refunded tax paid to citizens for building their new homes was about Dhs10.1 million.

He indicated that the tourists qualified to claim refund for the VAT they paid can receive it within a year from the date of leaving UAE if they are not able to receive an immediate refund before departure, provided they have completed the refund procedures before departure.

The number of retail outlets connected electronically to the system has also risen to 12,310 all around the UAE, while the number of self-service kiosks to recover VAT by tourists before leaving the country grew by 79.3 per cent from 29 last July to 52 kiosks today.

Planet, the company authorised by the FTA to operate the system operates these kiosks that are equipped with the necessary technology whereby tax refund requests undergo a fully automated process. Planet employees are also present at the self-service kiosks to assist tourists if necessary.

Emiratis to get refund of VAT incurred on building new homes

The move is in line with the leadership’s vision to develop a modern housing system, spread happiness among citizens, and provide a decent, stable life for them.