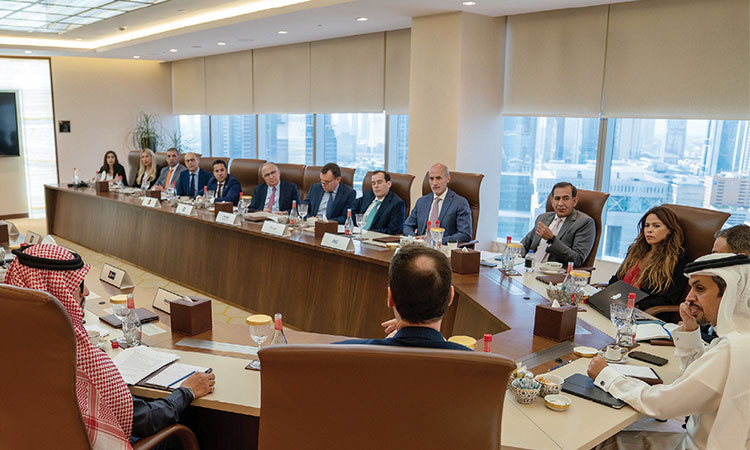 Top officials during the International Advisory Council meeting in Dubai.

The council, established by Dubai Chamber of Commerce and Industry (DCCI), announced its plans to review existing regulation, address challenges faced by the business community in Dubai, and bring forward new policy recommendations to enhance the emirate’s attractiveness as a global business hub.

The advisory council is among the key stimulus initiatives launched by Dubai Chamber under the directives of His Highness Sheikh Mohammed Bin Rashid Al Maktoum, Vice President and Prime Minister of the UAE and Ruler of Dubai.

During the meeting, council members examined the growing role played by startups and e-commerce in contributing to the economy and stressed the important of adopting measures that support the growth of companies operating within these sectors.

The attendees highlighted the need to form specialised working groups comprised of key stakeholders from the public and private sectors who can share their feedback on business-related matters, in addition to their suggestions for improving existing policies.

Addressing council members, Hamad Buamim, President & CEO of Dubai Chamber, described the advisory council as a microcosm of Dubai’s diverse business community and said member companies would act as ambassadors promoting the city as preferred place to do business.

By establishing the council, Dubai Chamber has created an ideal platform to facilitate public-private partnerships that can stimulate business activity and boost investor confidence in Dubai, Buamim said, adding that multinational companies play a crucial role in cementing the emirate’s reputation as a global business hub, fostering a culture of innovation and driving economic growth.

Dubai Chamber of Commerce & Industry is a non-profit public entity, whose mission is to represent, support and protect the interests of the business community in Dubai by creating a favourable business environment, supporting the development of business, and by promoting Dubai as an international business hub.

His Highness Sheikh Mohammed Bin Rashid Al Maktoum, Vice President, Prime Minister and Ruler of Dubai, visited a side exhibition of the Global Business Forum Africa held recently in Jumeirah City. During his tour of the exhibition, Sheikh Mohammed was briefed about the representative offices launched by the Dubai Chamber of Commerce and Industry in several African capitals and in cities in China and Latin America and their role in promoting the UAE, especially Dubai and the logistical facilitation it provides, as well as its strategic location and business environment.

Sheikh Mohammed praised the role of the Dubai Chamber and its working teams in reinforcing the country’s position on the world economic map and promoting Dubai as a destination for gathering business leaders, artists, intellectuals and those seeking stability, work and social compassion.

“We plant flowers in our country’s parks and encourage culture, art, beauty, giving and tolerance in our community, so our beloved country can remain an icon of peace and human civilisations. Bless the ideas and efforts of all talented people and those interested in these noble values,” he said.

Dubai Chamber of Commerce and Industry has been named recently as an Official Expo 2020 partner following the signing of a partnership agreement between the two organisations, Reem Al Hashimy, UAE Minister of State for International Cooperation and Director of Expo 2020 Dubai announced during  the Global Business Forum Africa (GBF Africa 2019) in Dubai.

The partnership was signed by Reem Al Hashimy, UAE Minister of State for International Cooperation and Director General, Expo 2020 Dubai Bureau and Hamad Buamim, President and Chief Executive Officer, Dubai Chamber of Commerce and Industry, on the sidelines of the two-day Global Business Forum. Dubai Chamber will play a crucial role in creating connections between UAE business and their global counterparts at Expo 2020 Dubai as the Chamber plans to host 30 country-focus briefings, the next editions of GBF Africa and GBF Latin America, as well as the inaugural GBF ASEAN during the six-month event, Al Hashimy revealed. 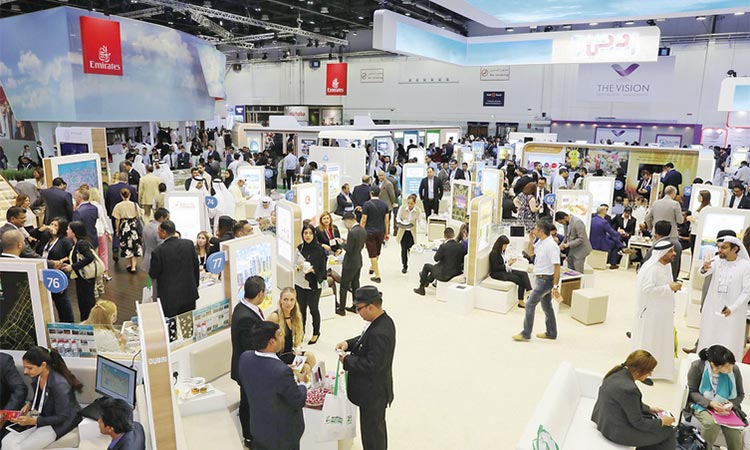 Medical tourism sales in the UAE increased 5.5 per cent year-over-year to reach Dhs12.1 billion in 2018 with growth supported by a number of government-led initiatives and the rising number of medical tourists in the country, 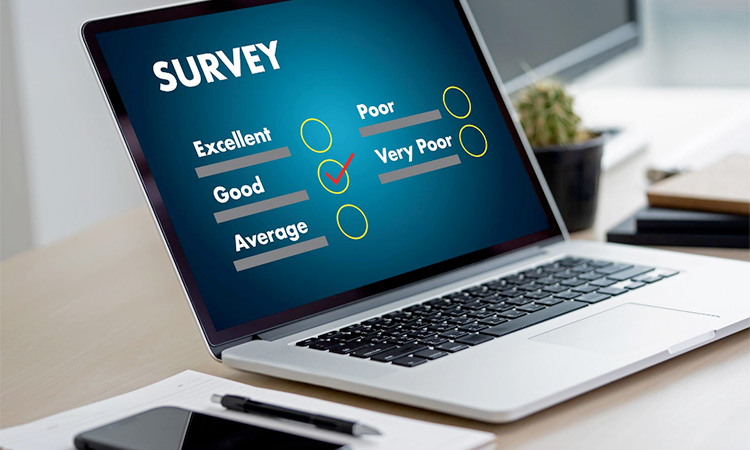 Dubai trade responds in a big way to challenges

Businesses in Dubai investing in corporate social responsibility (CSR) were able to respond more effectively to new challenges created by the COVID-19 pandemic, according to a new survey from Dubai Chamber of Commerce and Industry’s (DCCI) Centre for Responsible Business.