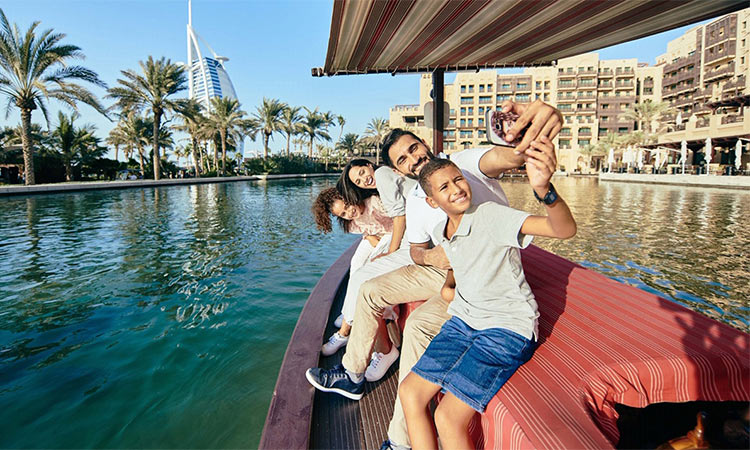 The total number of international tourist arrivals to Dubai and Abu Dhabi increased to 15.88 million during the first nine months of the year, as compared to 15.26 million during the same period last year, according to the Q3 Economic Review issued by the Central Bank of the UAE.

Based on the data published by Department of Tourism and Commerce Marketing- Dubai, it is estimated that approximately 56.3 per cent (6.8 millions) of tourists who arrived during the period of January-September 2019 stayed at the emirate’s hotels. The calculated figures for international hotel guests in the emirate increased 8.7 per cent (up by around 550,000) compared to the same period in 2018.

The data for Dubai continue to indicate a growing trend in the number of international hotel guests during the reference period as compared to 2018. However,competitiveness requires increasing discounts to improve occupancy of existing hotel capacity, according to the CBUAE’s quarterly review. Similarly, the international hotel guests in Abu Dhabi registered an increase of 2.9 per cent (around 106,000) compared to the same period in 2018.

Although international hotel guests in Abu Dhabi show a slowdown in terms of occupancy, all indicators point to an ascendant trend during 2019. 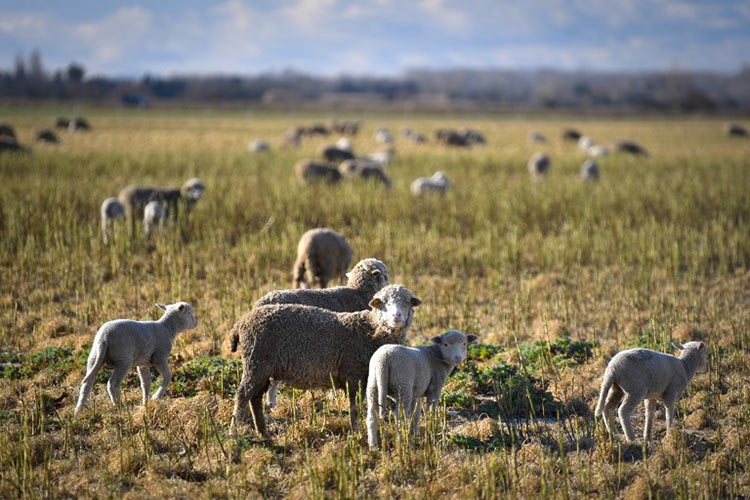