Construction of “Bangkota” this Jan. 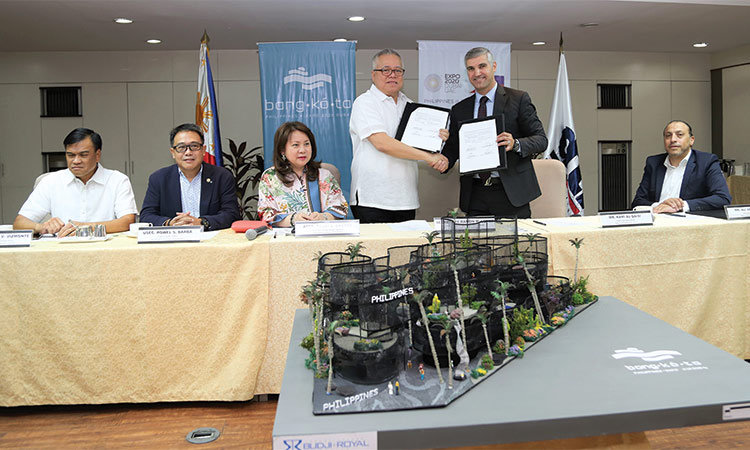 Mariecar Jara-Puyod, Senior Reporter
Construction of the $7 million Philippine Pavilion for the Expo2020 Dubai will commence in January 2020 and all materials will be sourced from Dubai.

This was from an email interview with Manila’s Department of Trade and Industry (DTI) after Gulf Today was furnished with an update regarding the signing of the Memorandum of Agreement (MoA) between the Philippines Organizing Committee (POC) for Expo2020 Dubai led by POC Commissioner General/DTI Trade and Industry Secretary Ramon Lopez and Dubai-based RAQ Contracting LLC headed by chief executive officer Rami Al Qaisi.

“Bangkota” is the official name of the three-storey Philippine pavilion on a 3,163.23 square meter land in the Sustainability Zone of world exposition site south of Dubai. It is the ancient word for “coral reef” taken from the Tagalog dialect, one of three major local languages in the Southeast Asian nation.

“To ensure the cost-effectiveness and efficiency of the project, all construction materials will be sourced from within Dubai. However, the indigenous materials and finishes mostly applied in the furniture and furnishing pieces, for the reception lounge, office, retail store and the Mangrove Café, are by the Philippines’s furniture manufacturers who are regular exhibitors (at the Manila FAME trade show) and whose products are recognised for unparalleled design and craftsmanship under the Design Philippines brand campaign.”

The MoA signing was held late last week at the DTI headquarters in Makati City, Philippines.

Eight companies participated at the September bidding in Dubai for the construction of the building segmented with six exhibition areas.

All passed through the “Technical Working Group (TWG) composed of member-agencies of the POC and the Philippines Creative Team to assess (their) technical eligibility,” following the rules and regulations stipulated in the Philippine Government Procurement Law as mandated by Republic Act 9184. 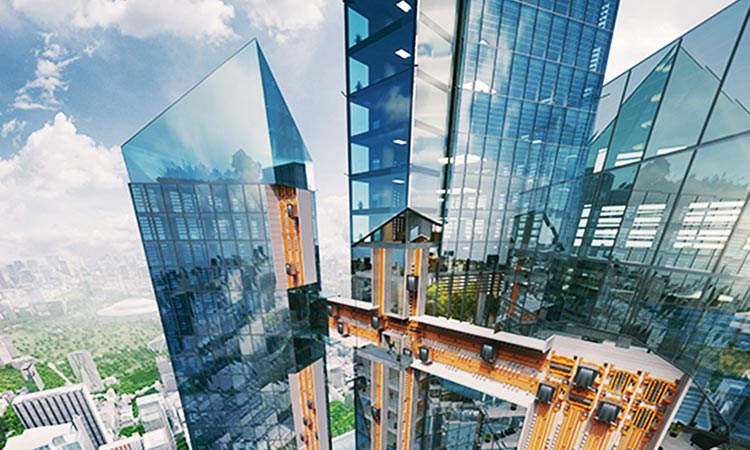 When EXPO 2020 opens its doors in Dubai in a year and a half, the world’s first ropeless elevator for skyscrapers will feature prominently. The innovative and pioneering system from thyssenkrupp Elevator 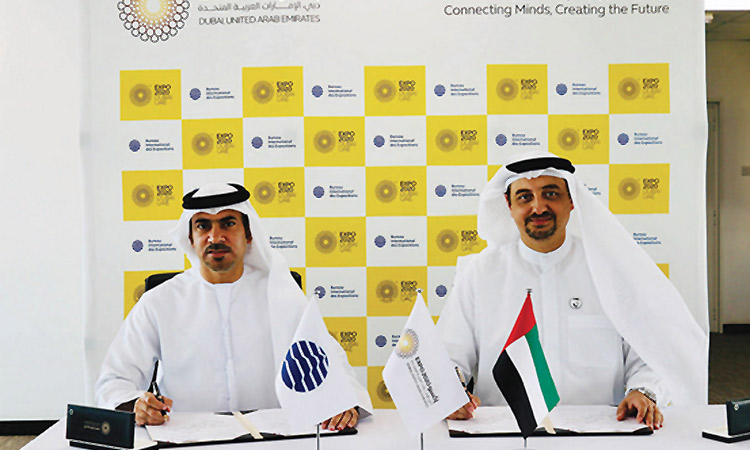 The Expo 2020 Bureau signed a Memorandum of Understanding (MoU) with Dubai Government Workshop (DGW) after the latter was tapped to provide technical vehicle support services for activities related to the upcoming Expo 2020 Dubai.