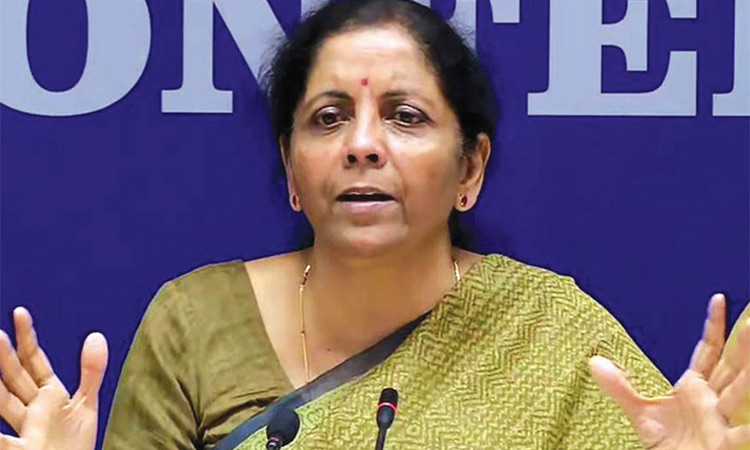 Prime Minister Narendra Modi, under pressure to make good on a promise to deliver growth and tens of thousands of jobs, said the lower tax rates would spur new investment and drive his “Make In India” plan to boost domestic manufacturing.

“The step to cut corporate tax is historic. It will give a great stimulus to #MakeInIndia, attract private investment from across the globe, improve competitiveness of our private sector, create more jobs and result in a win-win for 1.3 billion Indians,” Modi said on Twitter.

The cut in the headline corporate tax rate to 22% from 30% was widely cheered by Indian business community based in the UAE. Dr Azad Moopen, Founder Chairman & Managing Director, Aster DM Healthcare told Gulf Today that the huge relief in corporate tax announced by Finance Minister of India Smt Nirmala Seetharaman is real music to the ears, not only to the corporate world but for everyone doing business in India. The stock market has soared to dizzy heights, with Sensex creating a 10 year record. Let us hope that this deep tax cut will help spur growth and will be a fillip for the flagging economy. As the new corporate tax is one of the lowest in Asia, this will also help to increase the flow of FDI to India.”

Rizwan Sajan, Founder and Chairman of Danube Group mentioned that the current reduction in corporate tax announced by the Indian government is an excellent step. In-fact it is a bold step that will boost the economy and it would certainly help put businesses back on track, generate more employment and keep India as the principal destination for investments.”

He further added: “As many of us have investment in India this announcement will create deeper impact, instil more confidence amongst the businessmen like us. Overall, it is going to lead to an increased flow of investment in the nation, not just domestic but international too.”

The benchmark index posted its biggest intraday gain in more than a decade to end more than 5% higher.

“The measures announced by the finance minister this morning can be described as a ‘New Deal’ for the Indian economy,” said VK Vijayakumar, chief investment strategist at Geojit Financial Services. “The psychological stimulus from this... will be higher than the fiscal stimulus.” Modi is headed to the United States this weekend where he will showcase India as an attractive destination for investment at a rally organised by Indian-Americans which US President Donald Trump is set to attend.

Modi is also due to discuss investment opportunities with executives from US bank JPMorgan Chase, aerospace company Lockheed Martin Mastercard and the world’s biggest retailer Walmart.

The new corporate tax rate for domestic companies, excluding surcharges, makes India more competitive than neighbouring Bangladesh and puts it almost on par with Vietnam and Thailand, countries that have wooed businesses affected by the U.S.-China trade dispute.

She said that would put India on a par with Asian peers and the rate would be as low as 22% if companies did not seek any other special tax incentives.

Any manufacturing companies incorporated on or after Oct. 1 would be eligible for a 17% tax rate, with the condition that they start production by March 2023, said Sitharaman, speaking from the coastal state of Goa.

Officials meeting in Goa are also considering lowering sales taxes on 20-25 products in a bid to address a slump in consumer demand that slowed economic growth to a 25-quarter low of 5% in the April-June quarter.

“These are definitely very bold and welcome measures,” he said at a forum. “These tax rates take us closer to the tax rates which prevail in this part of the world.” The broad NSE index and the benchmark BSE index closed 5.3% higher. The rupee rose as much as 0.9% to 70.68 against the dollar, its strongest since Aug. 9.

While shares soared, bond yields spiked to a near three-month high on speculation the government may have to borrow more to meet its spending needs, because the measures will cut revenue by 1.45 trillion rupees ($20.4 billion) in the current fiscal year, according to government estimates.

The risk India will miss its fiscal deficit target of 3.3% has increased significantly as tax revenue growth is already weak, ratings agencies and economists said. 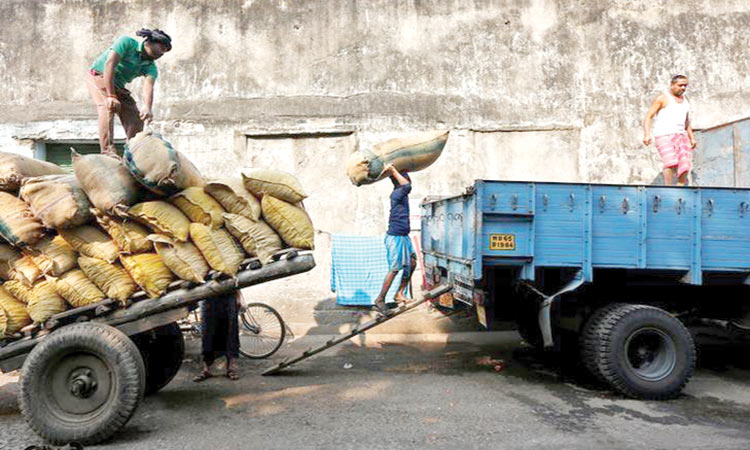 In more fiscal worries for the government, the Goods and Services Tax (GST) collection dropped 5.29 per cent to Rs95,380 crore in the month of October 2019, on year-on-year basis. 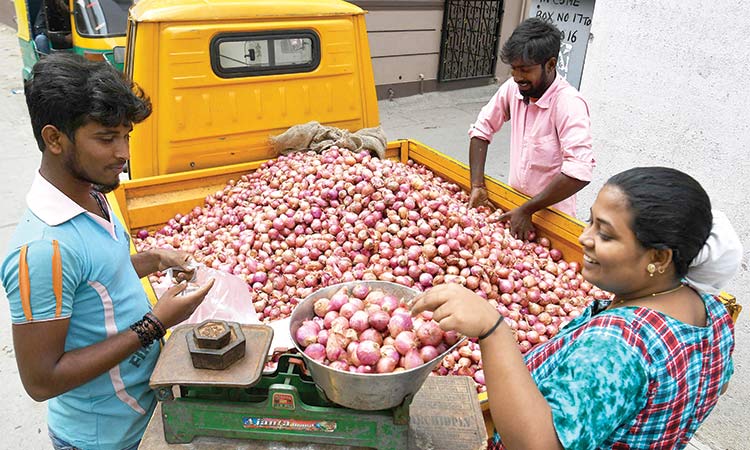 India’s economy grew at its slowest pace in more than six years in the July-September period, down to 4.5 per cent from 7.0 per cent a year ago, according to government figures released on Friday that piled more pressure on Prime Minister Narendra Modi.