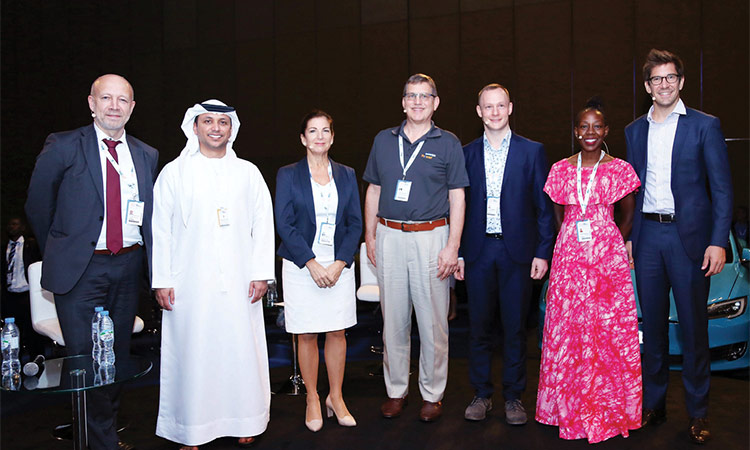 Business Bureau, Gulf Today
Marwan Bin Haidar, Executive Vice President of Innovation & The Future at Dubai Electricity and Water Authority (Dewa) highlighted Dewa’s role in supporting energy start-ups during a plenary session at the 24th World Energy Congress (WEC) in Abu Dhabi. The session was entitled ‘Start-up Energy Transition: The Power of the Bold’. Dewa was the host sponsor of the WEC.

“Our wise leadership believes that young people are the driving force for developing the clean and renewable energy sector. They support innovation to develop sustainable solutions to the challenges that face humanity. This innovation emanates from the UAE, which has become a hub and incubator for creativity and innovators from around the world. Dewa’s sponsorship of the Innovation Corner at the World Energy Congress 2019 supports its vision as a globally leading sustainable innovative corporation and its strategy to support entrepreneurs in the clean and renewable energy sector. This is also part of our efforts to support innovators who develop effective solutions that contribute to achieving the UN Sustainable Development Goals to mitigate climate change and reduce global warming. This is achieved by increasing the share of renewable and clean energy, improving energy efficiency and reducing carbon emissions; resulting in positive global changes,” said Saeed Mohammed Al Tayer, MD & CEO of Dewa, commenting on Dewa’s role in supporting energy entrepreneurs and start-ups.

Al Tayer pointed out that Dewa’s projects and initiatives are in line with the UAE Centennial 2071, the UAE Vision 2021 to make the UAE one of the best countries in the world, and the Dubai Clean Energy Strategy 2050, to make Dubai a global hub for clean energy and green economy, and provide 75 per cent of Dubai’s total power output from clean energy sources by 2050.

During the session, Bin Haidar focused on Dewa’s participation in the Dubai Future Accelerators programme, the largest business accelerator programme in the world, organised by the Dubai Future Foundation. The programme enables government organisations and start-ups to work together to develop innovative projects to overcome challenges in their areas of work. Bin Haidar noted that Dewa received over 300 applications from start-ups around the world during its participation in the six previous editions of the programme. This resulted in the signing of 19 agreements and completing 16 innovative pilot projects in digital transformation and Dewa’s smart infrastructure.

Bin Haidar also highlighted Dewa’s role in supporting ‘Free Electrons’, the global energy accelerator programme for start-ups that develop innovative energy solutions. It provides a unique opportunity for energy start-ups to exchange knowledge and expand into new markets around the world. Dewa is one of the prominent members of the alliance, which comprises nine prominent international energy companies. These are AusNet from Australia; ESB from Ireland; EDP from Portugal; innogy from the EU; Origin Energy from Australia; Singapore Power; TEPCO from Japan; American Electric Power; and CLP from Hong Kong; in addition to Beta-i from Portugal that supports such entrepreneurship projects.

“The Free Electrons programme provides an integrated framework for establishing partnerships and innovating disruptive technologies in clean and renewable energy as well as pave the way for more achievements in the future. It also supports Dewa’s efforts in employing technologies of the Fourth Industrial Revolution such as AI, Unmanned Aerial Vehicles, energy storage, blockchain, and the Internet of Things, among others,” said Bin Haidar.

The World Energy Congress (WEC) is the world’s largest gathering to deal with challenges facing the energy sector and shape the future of the energy industry around the world. It is attended by ministers, energy leaders, and prominent experts from around the world to discuss global energy issues. Since 1924, WEC has been organised every three years by the World Energy Council in one of the major cities or capitals around the world. This is the first time the WEC is being hosted in an Arab city, and the UAE is also the first OPEC member to host this global conference.

It may be noted that Dubai Electricity and Water Authority (Dewa) was established in 1992 after the merger of Dubai Electric Company and the Dubai Water Department that had been operating independently since 1959.

Dewa provides vital electricity and water supply to customers across the emirate of Dubai. Dewa strives to provide the best possible customer services with reliable, clean and safe electricity and water. Today Dewa employs a workforce of over 6000 employees who constantly endeavour to see that both the quantity and quality of services provided are of the highest standards in consistency and reliability. 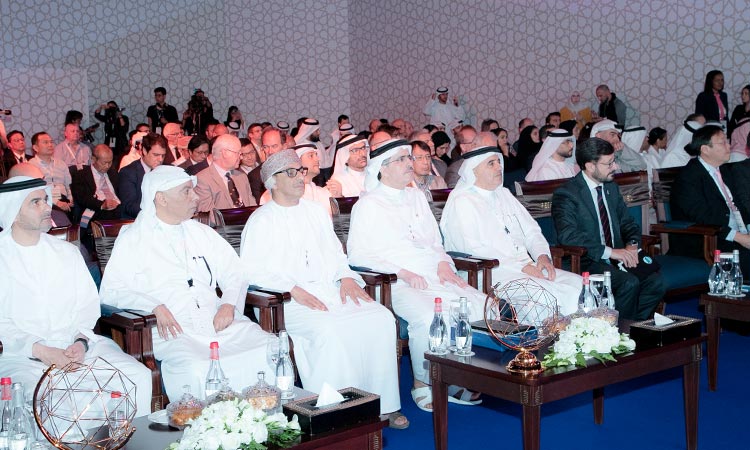 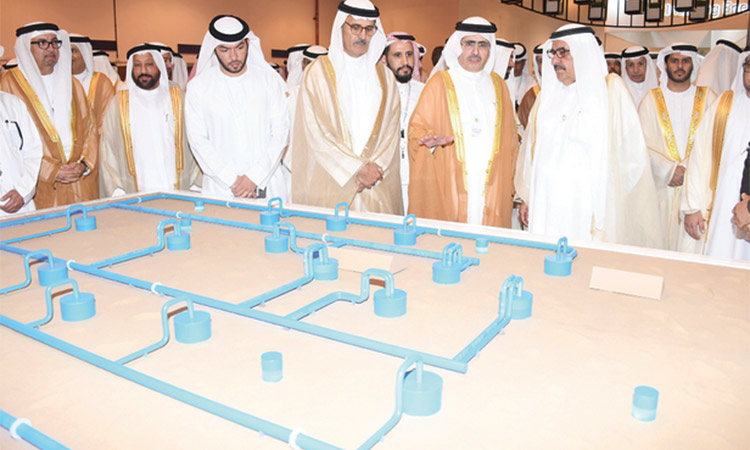 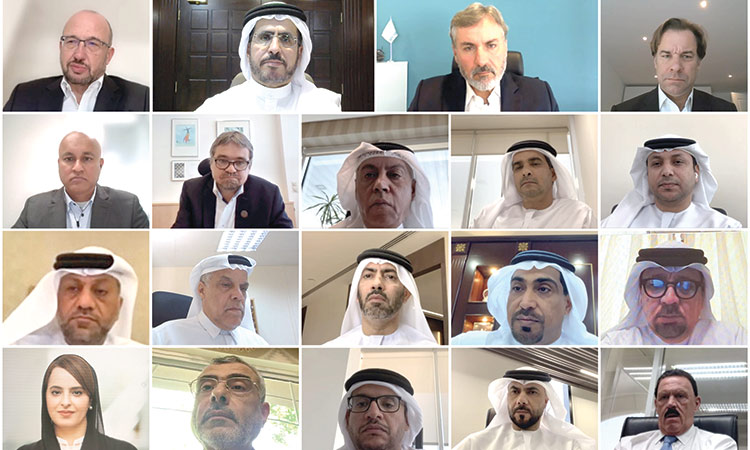 Dubai Electricity and Water Authority (Dewa) and Siemens have organised a technology talk titled ‘Scenario 2030’ where both sides discussed innovations and technologies of the future in the energy sector.