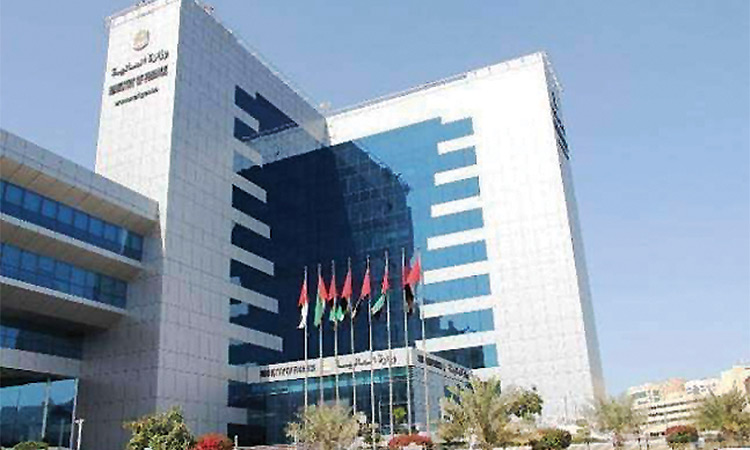 The Federal Tax Authority (FTA), has launched a comprehensive awareness campaign about the objectives and processes of expanding the excise tax, as well as the procedures for registering in the FTA’s electronic system.

The campaign consists of a series of workshops for non-registered businesses, beginning on 16th September 2019, in Dubai and Abu Dhabi, with subsequent sessions on 18th and 23rd September in Dubai and Ajman, respectively.

The Authority stated that the campaign is part of the procedures to implement the Cabinet Decision on Excise Goods, Excise Tax Rates, and the Method of Calculating the Excise Price, issued in August 2019, which expanded the scope of excise goods to include electronic smoking devices and liquids, as well as sweetened drinks. The new products join the list of existing excise goods issued in October 2017, which includes tobacco products, energy drinks, and carbonated drinks.

The FTA asked producers, importers, stockpilers and warehouse keepers of sweetened drinks, electronic smoking devices and tools and liquids used in electronic smoking devices and tools to attend the workshops, where registration for the sessions has been made available via the Authority’s website: www.tax.gov.ae/ew In a press statement issued today, the Federal Tax Authority said that the campaign will consist of two categories of workshops. The first, for businesses not registered with the FTA, which will consist of three workshops in Abu Dhabi, Dubai, and Ajman. At these workshops, attendees will be shown the procedures to register, declare imports, recover excise tax, submit tax returns, and pay taxes, as well as register warehouse keepers and designated areas, among other things.

The second category is for businesses currently registered with the Authority for excise tax purposes, who will be required to register their goods once again, as well as add any new items that have come under the purview of the tax. This category will be invited to a workshop on 9th September, 2019, in Dubai. A team of FTA experts will conduct interactive workshops for businesses subject to excise tax and introduce them to the registration procedures. As a first step, the Authority has asked producers, importers, stockpilers and warehouse keepers of sweetened drinks to register as businesses subject to excise tax, and then proceed to register the excise goods they deal with. Stage two, which will be announced soon, will require producers, importers, stockpilers and warehouse keepers of electronic smoking devices and tools and liquids used in electronic smoking devices and tools to follow suit.

FTA has recently begun carrying out procedures related to implementing the latest Cabinet Decision on Excise Goods, Excise Tax Rates, and the Method of Calculating the Excise Price, issued in August 2019, which expanded the scope of excise goods to include electronic smoking devices and liquids, and sweetened drinks.

The new Decision goes into effect on 1st January 2020, adding these products to the list of Excise Goods, which included tobacco and tobacco products, energy drinks, and carbonated drinks — products that have been subject to Excise Tax since 1st October 2017.

In a press statement issued on Saturday, the Authority asserted that the new Decision is part of the government’s continuous efforts to promote healthy lifestyles in the UAE community and curb the spread of diseases stemming from consumption of harmful goods. These measures align with the UAE Vision 2021, which seeks to ensure the UAE is among the best countries in the world across all sectors.

As part of the first phase of implementing the Cabinet Decision, the FTA called on producers, importers, and stockpilers of sweetened drinks with added sugar to abide by the Decision and start registering for excise tax purposes, noting that Excise Tax is an indirect tax that is imposed on certain products deemed harmful in an effort to curb their consumption.

The Federal Tax Authority (FTA) has launched a new electronic system for registering Excise Goods as part of its plans to continuously develop the tax system as a whole, and Excise Tax procedures, in particular. 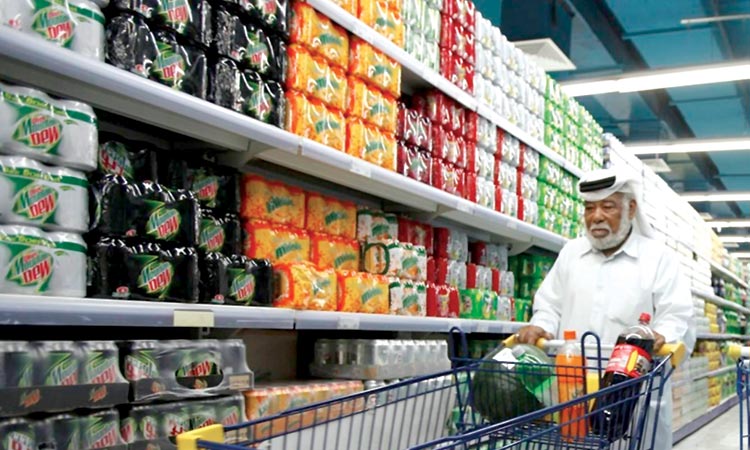 The Federal Tax Authority, FTA, has begun carrying out procedures related to implementing the latest Cabinet Decision on Excise Goods, Excise Tax Rates, and the Method of Calculating the Excise Price,