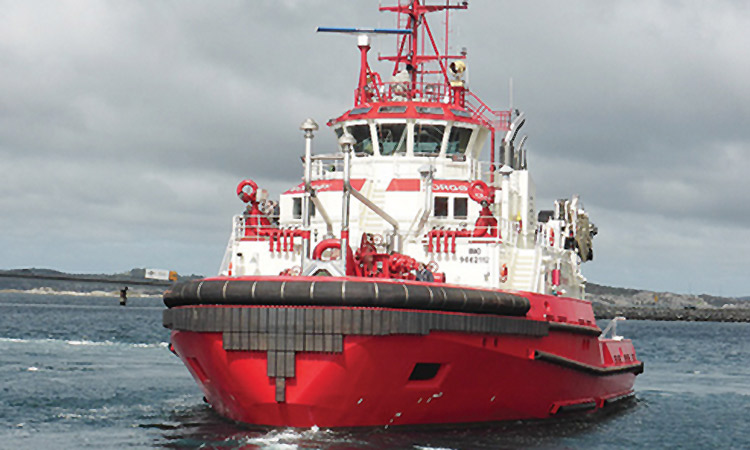 Multibillion relevant projects in the region are expected to inject new energy into the sector.

Business Bureau, Gulf Today
Many Arabian oil exporters have begun to increase their offshore spending after nearly five years of massive cutbacks, according to a Seatrade Maritime report titled ‘Middle East Offshore Market on the Move.’ The report further points out that multibillion relevant projects in the region is expecting to inject new energy into the sector. In line with this, many analysts have observed that a number of national oil companies in the Middle East have recently started the process of boosting their exploration and production budgets.

Citing a study released by MEED, a Dubai-based business intelligence and analytics specialist, the report pointed out that the ongoing oil, gas, and petrochemical projects, which have a combined value of E211 billion, across the Middle East are positive indicators that could translate to better growth prospects for the striving offshore and workboat sectors. These projects are on top of other initiatives valued at $242 billion that are now at various pre-execution stages.

Paul Bartlett, Director, PB Marine Consulting, said: “While some of these projects focus on onshore investment, they will still directly or indirectly impact workboat operators. Large corporations behind these major initiatives, along with offshore oil developments, will require a wide range of vessel types for the timely completion of their projects. These include platform support vessels, anchor handlers, cable- and pipe-layers, trenching units, inspection, maintenance and repair (IMR) ships, subsea construction vessels, and survey ships, among others.”  The report investigated some of the Middle East’s major ventures with strong impact on the offshore and workboat sectors. One of these is DP World’s acquisition of Dubai-based Topaz Energy and Marine from Renaissance Services SAOG and Standard Chartered Private Equity/Affirma Capital for more than USD 1 billion. 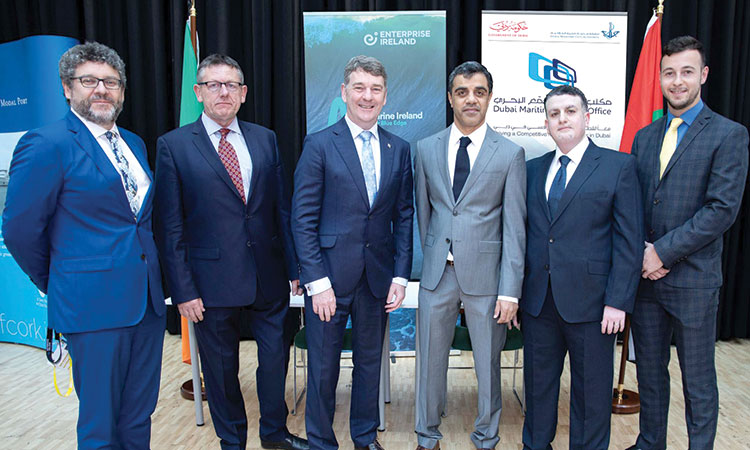