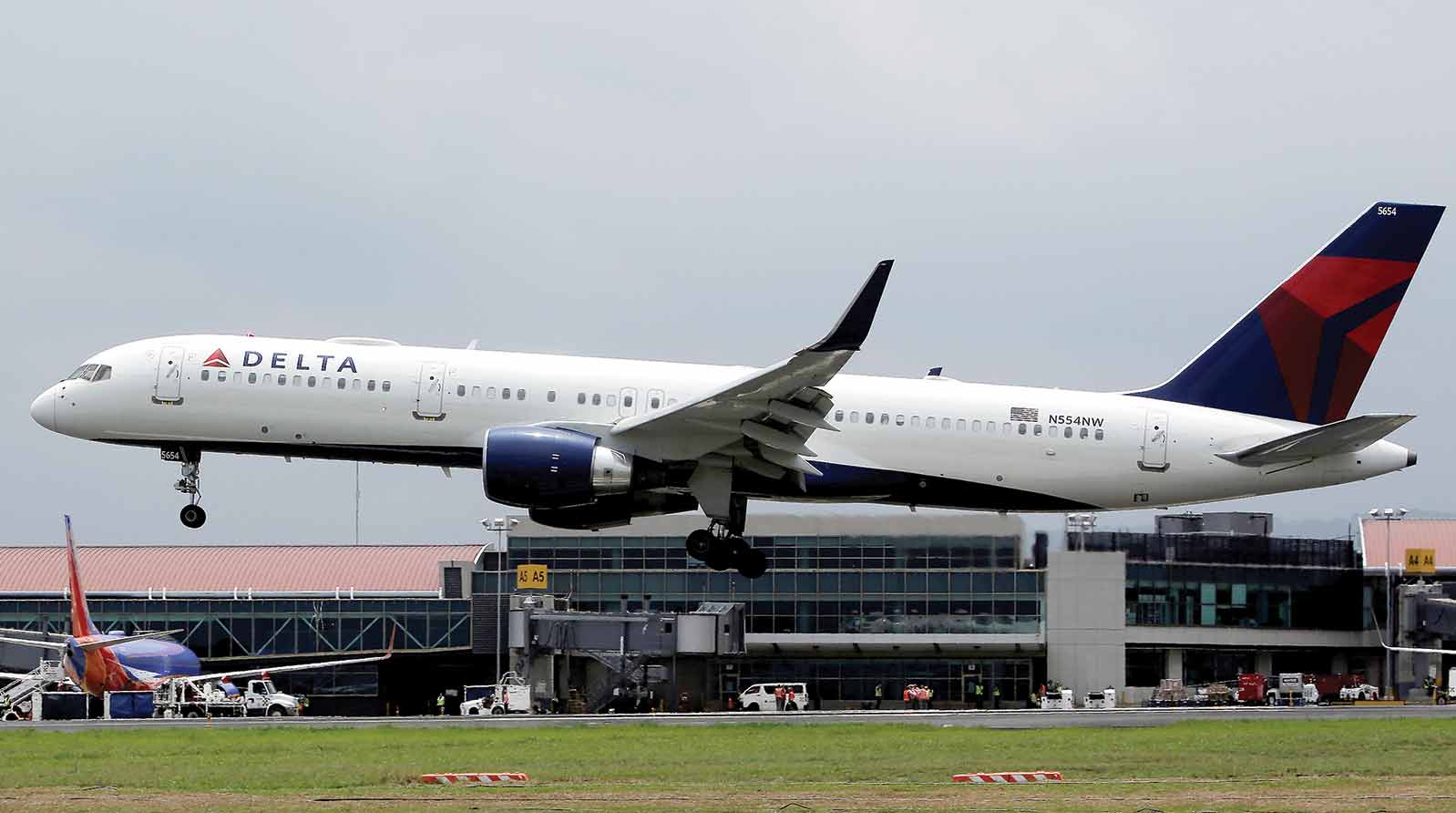 A Delta Air plane lands at an airport in Alajuela, Costa Rica. Reuters

Shares in Delta gained about 2 per cent the No. 2 US carrier posted a 39% surge in quarterly profit, benefiting from higher fares and fuller planes.

Atlanta-based Delta is the first of US major airlines to report second-quarter earnings, which investors are scouring for signs of weakening consumer demand and the impact of supply constraints due to the three-month grounding of Boeing Co’s 737 MAX.

Delta does not operate the MAX, which remains grounded following two fatal crashes, allowing it to avoid fleet headaches that have plagued North American MAX carriers, including Southwest Airlines, American Airlines Group and United Airlines Holdings, while picking up passengers that rivals did not have enough aircraft to fly.

Bastian said the MAX grounding had a “marginal benefit” on second-quarter results, but attributed the real growth driver to demand strength and higher premium ticket prices.

“We had five of the top 10 revenue days in our history just within our last 30 days and we see that momentum continuing to grow throughout the year,” Bastian said in a telephone interview.

“I don’t think it’s as much the MAX as Delta that’s driving that,” he said.

Supply constraints related to the 737 MAX are expected to help second-quarter unit revenues, a closely watched measurement of revenues per available seat mile, across the sector, even for MAX operators. 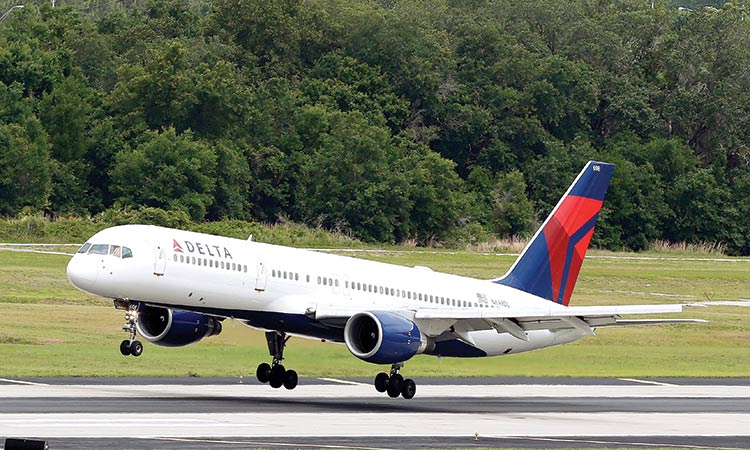 Delta Air Lines bought a 4.3% stake in Korean Air Lines Co’s parent company and said it wants to raise it to 10%, giving a boost to the management of South Korea’s top carrier that seeks to thwart a local activist fund’s challenge.