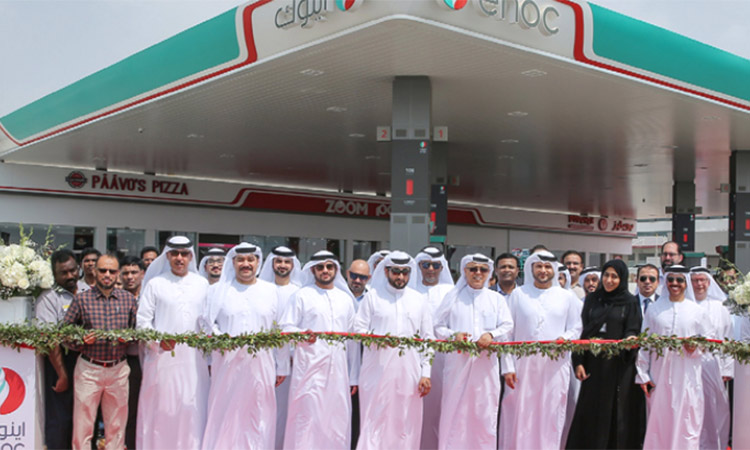 Officials during the opening of the new service station in Fujairah.

The station caters to a large community in Al Faseel that spans an area from Hilton Fujairah hotel in the south, running inland along the length of Fujairah Beach to the Fujairah City suburb in the west all the way to Al Shara Hospital at the other end.

The new 4,800 m² service station is equipped with six dispensers with a multimedia option and a fuel system designed to cater to a maximum flow rate as per the National Fire Protection Association (NFPA) safety standards. To factor in the waiting time inside the station, dispensers are built with retractable hoses to enable refuelling cars from both sides.

The station is also equipped with the Vapour Recovery Systems (VRS) to prevent and control emissions, full LED lights installed at the site to reduce energy consumption by 50 per cent and a VRF technology system for the air conditioning (AC) system, which saves 35 per cent energy as compared to conventional package AC systems.

The growing Al Faseel community also stands to benefit from other provisions at the site including Popeyes, Paavo’s Pizza, a drive-thru Starbucks and a 24-hour ZOOM convenience store where you can pay utility and credit card bills, top up for Salik and telecoms, and pay for FlyDubai bookings.

Enoc Group has recently announced an ambitious expansion plans for its retail operations in the Kingdom of Saudi Arabia.

The Group’s retail arm will increase its service station network by more than eight fold by 2030 to reach 124 stations to meet the growing fuel station demand in the GCC’s largest market that is home to over 33 million residents and spans 2.15 million square kilometers in size. 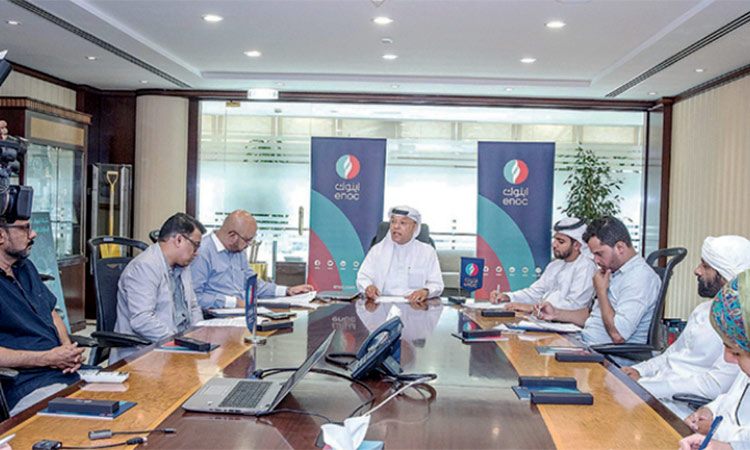 Enoc Group, a wholly-owned entity of the Government of Dubai, has announced ambitious expansion plans for its retail operations in the Kingdom of Saudi Arabia (KSA). 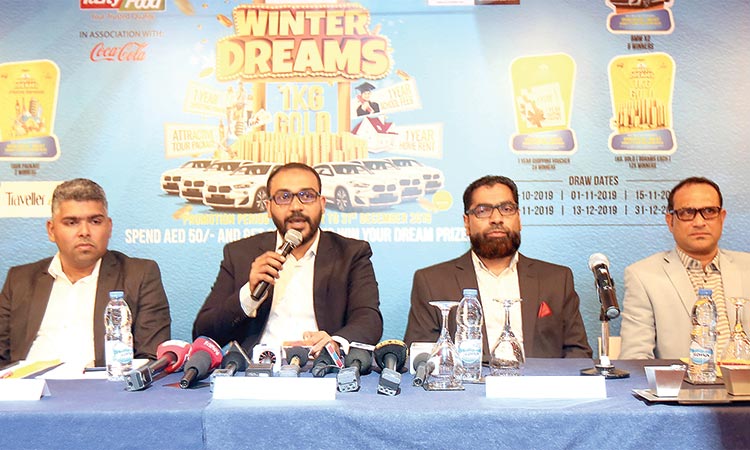 The UAE retail market is expected to become more customer-oriented as initiatives have been taken by a leading retail chain in the country to seriously look at customer behavior as well as their likes and dislikes. 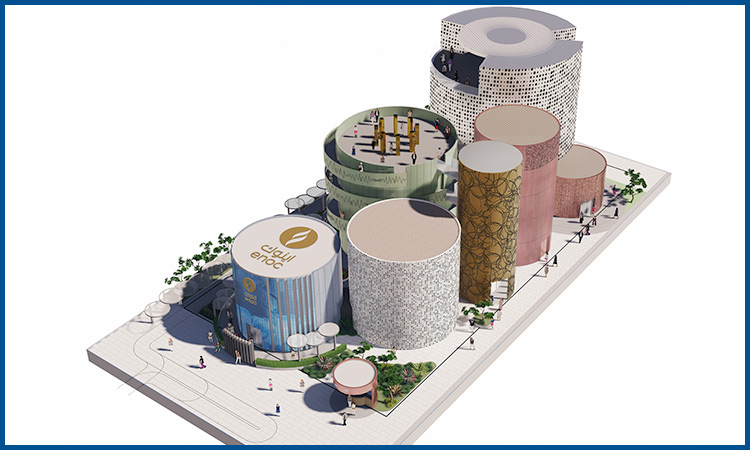 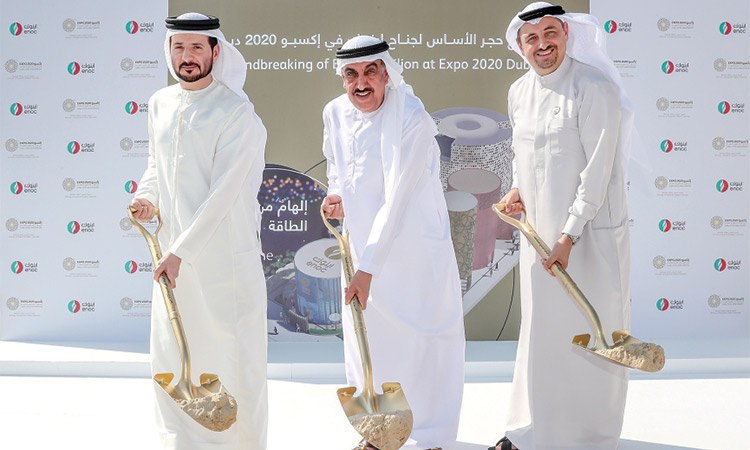