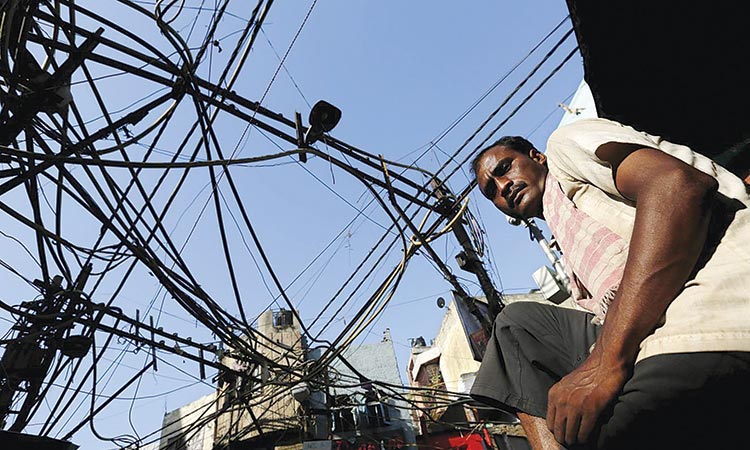 A man sits under overhead power cables in an alley in Delhi, India. Reuters

The power demand of the city had crossed the 6,000 MW mark last week and has been rising since then.

“The city is prepared to deal with a peak of 7,110 MW. Last year, the peak power demand of the city created a new record when it crossed the 7,000 MW-mark − the highest ever. But we dealt it without any difficulty. We are well prepared this time as well,” an official from the Delhi Power Department told IANS. 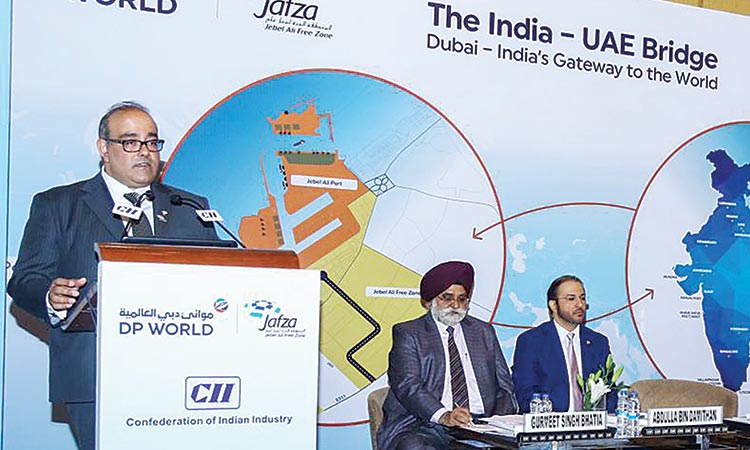 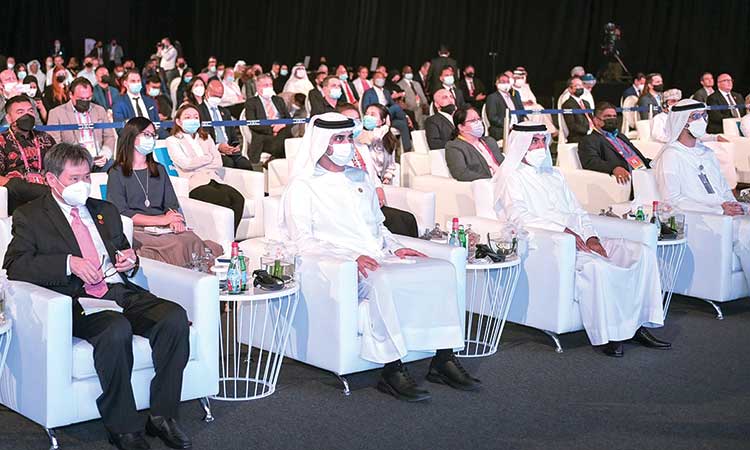 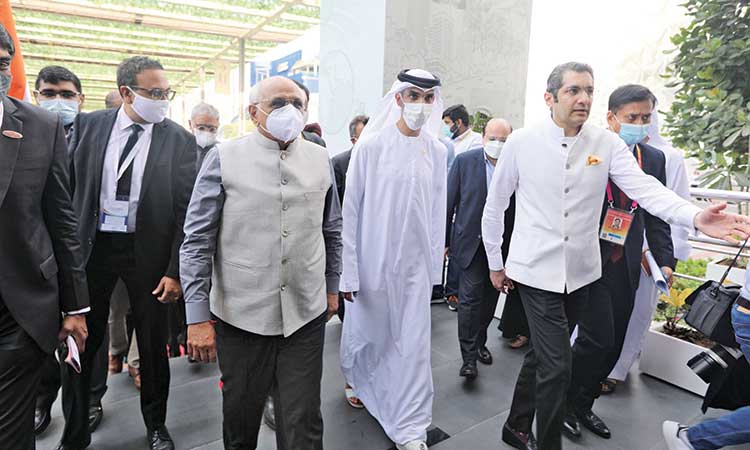