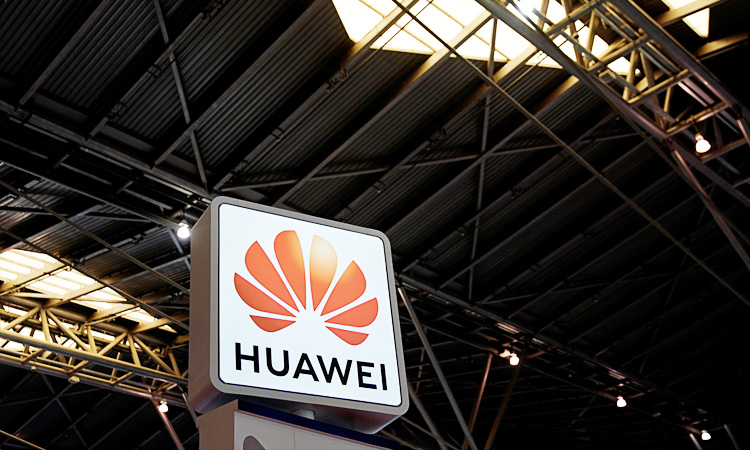 A Huawei company logo is seen at the security exhibition in Shanghai, China, on Friday. Aly Song/ Reuters

China’s Foreign Ministry on Friday denounced comments by US Secretary of State Mike Pompeo, who said the chief executive of China’s Huawei Technologies was lying about his company’s ties to the Beijing government.

Certain US politicians are making all kinds of rumours but not giving evidence, ministry spokesman Lu Kang told a daily news briefing, when asked about Pompeo’s remarks.

Pompeo said on Thursday the chief executive of Huawei was lying about his company’s ties to the Beijing government, and he believed more American companies would cut ties with the tech giant.