FBC for support to country’s pavilion 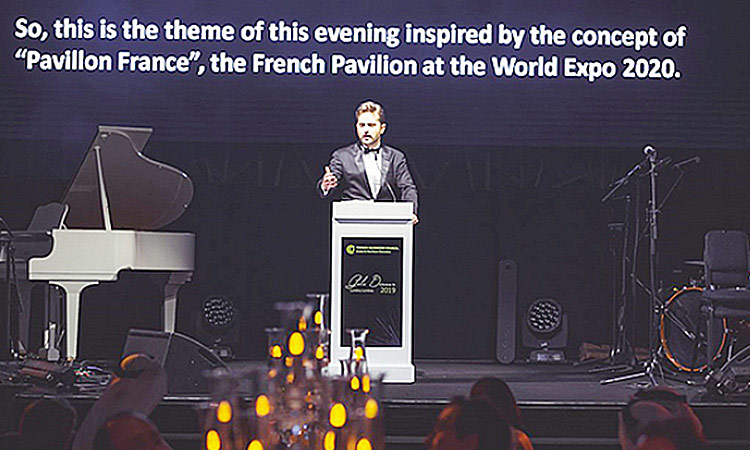 Business Bureau, Gulf Today
In the presence of Omar Sultan Al Olama, Minister of State for Artificial Intelligence in the United Arab Emirates, the French Minister of Transport, Elisabeth Borne, and Ludovic Pouille, French Ambassador to the UAE, the annual gala dinner of the French Business Council (FBC) in Dubai & Northern Emirates, held on Thursday at Dubai Opera, celebrated United Arab Emirates and France common vision of building knowledge-based economy that harness innovation and improve the lives of their citizens.

The celebration of the Gala dinner was held under the theme of ‘Lights, Enlightenment’, inspired by the French Pavilion named “Lumière, Lumières” and representing France at the 2020 World Expo. It aims to shed light on ‘fast-track transfer’ and embodies the ‘Lights’ concept. 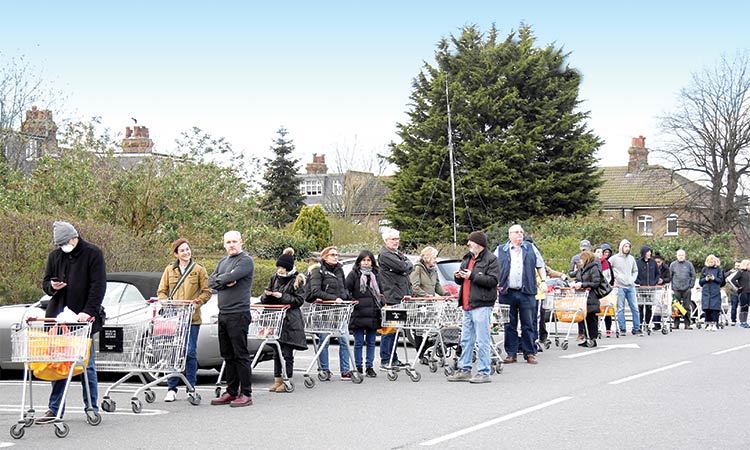 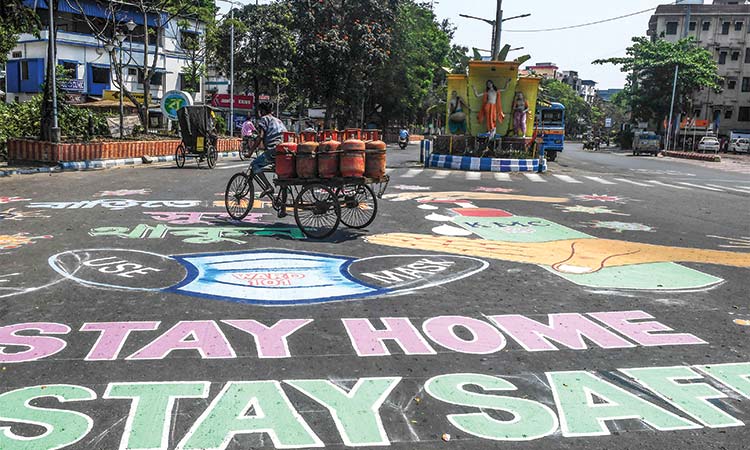