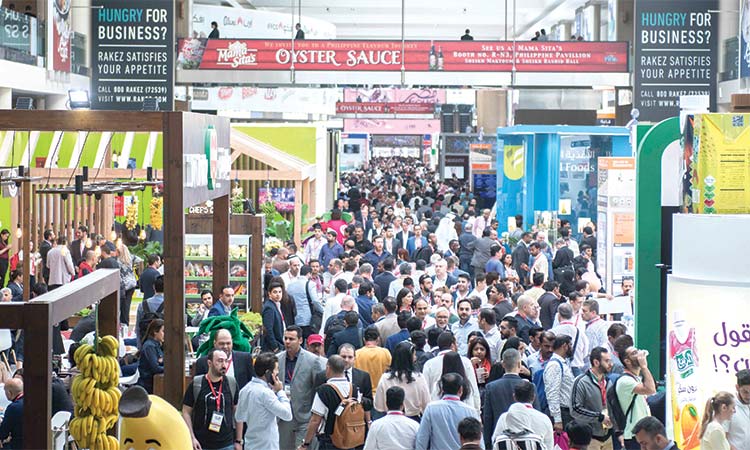 Regional and global F&B manufacturing industry witnessed a 4 per cent increase in exhibiting companies in 2018.

Business Bureau, Gulf Today
Sheikh Ahmed Bin Saeed Al Maktoum, Deputy Chairman of the Board of Dubai World Trade Centre Authority (DWTCA) announced the 2018 annual results for the Dubai World Trade Centre (DWTC), which saw the trade hub and events venue host 3.43 million delegates for the first time in its history with visitation growth of 4 per cent year-on-year. These results were driven by 363 MICE (Meetings, Incentives, Conferences and Exhibitions) and business events – a notable 3 per cent increase over 2017 – of which 97 were large-scale events. Aligned with Dubai’s progress towards a knowledge-based economy, top-performing events reflected steady growth across key sectors identified within the UAE Vision 2021 national diversification agenda, equally reflecting the strong return on investment witnessed by show participants across these sectors.

In his address to the Board, Sheikh Ahmed said: “This year marks 40 years since the opening of the Dubai World Trade Centre and the iconic Sheikh Rashid Tower, which was forged by the ground-breaking vision of our city’s founding father, Sheikh Rashid bin Saeed Al Maktoum. As we remain future-focused with the aim to make Dubai the most innovative city in the world, DWTC will continue to play a central role in fuelling innovation across all sectors, driving destination competitiveness, and creating future economic opportunities for both, Dubai and the global community.”

He added: “In 2018, the business has continued to show exceptionally intense resilience in a competitive and dramatically evolving global environment – delivering strong growth figures across the portfolio, highlighting Dubai’s reputation as a forward-thinking nation with knowledge sharing at the heart of its economic agenda. I’d like to congratulate the Board, the management and the DWTC team for their unwavering commitment, long-term focus, and significant contribution towards enabling Dubai’s continued economic success. DWTC’s 2018 results are a clear reflection of our prioritisation of investments that yield the highest GDP impact for the emirate and to this end, set us forth on the path of the next 40 years of building the city’s leadership position as the #1 Global Business Destination.”

The year-on-year footfall increase was a reflection of the strength of DWTC’s entire business portfolio in its ability to attract 54,717 exhibiting companies from 162 countries, of which 41,147 were foreign exhibitors (5 per cent increase from 2017), accounting for 75 per cent of total exhibitor participation. DWTC has been able to build on the success of 2017 by continuing to assert its regional leadership and impactful contributions in the international MICE sector and by leveraging Dubai’s strategic positioning as a powerful international convening platform for business and trade enablement, fuelling investment and expansion opportunities across industry verticals throughout the wider EMEASA region.

With strong international participation in 2018, DWTC welcomed 1.04 million foreign business travellers to Dubai, representing 41 per cent of its overall participant volumes. Throughout 2018, DWTC continued to aid Dubai’s destination competitiveness with the development of critical event-related infrastructure and successfully succeeded in spurring growth within its key source markets.

The primary source for attendees continued to be dominated by the proximity markets and Europe, namely Saudi Arabia, India, Oman, China, Egypt, Turkey, United Kingdom, Germany, Italy and Kuwait, ranked in order of participant volume. While several of the non-regional markets moved up in their ranking in 2018, Italy entered the Top 10 business visitor source country list for the very first time.

Helal Saeed Almarri, Director General, DWTCA and Dubai Department of Tourism and Commerce Marketing (DTCM) said: “DWTC’s priorities are firmly aligned with UAE Vision 2021, the nation’s economic diversification strategy, and the Eight Principles of Governance and Fifty-Year Charter set by His Highness Sheikh Mohammed Bin Rashid Al Maktoum, UAE Vice President and Prime Minister and Ruler of Dubai. The results achieved in 2018 are not only testament to Dubai’s growing influence on industry progression at an international scale, but also to DWTC’s agility and success in enabling global businesses to effectively tap into high potential markets across EMEASA for growth – consequently enhancing Dubai’s reputation as a leading business hub - not only for the region but for the world. 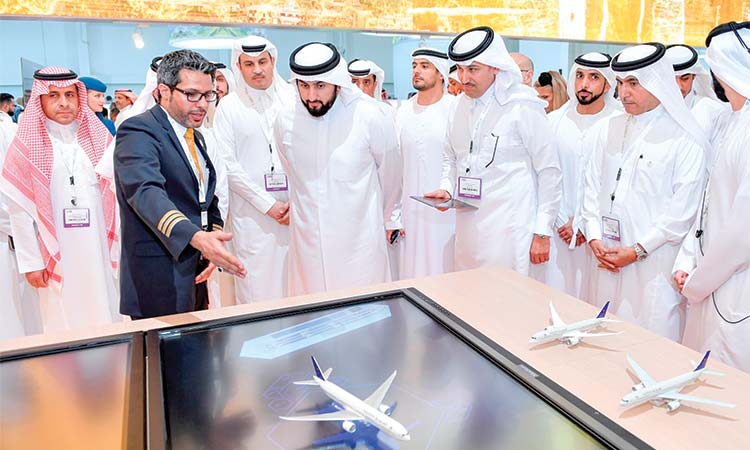 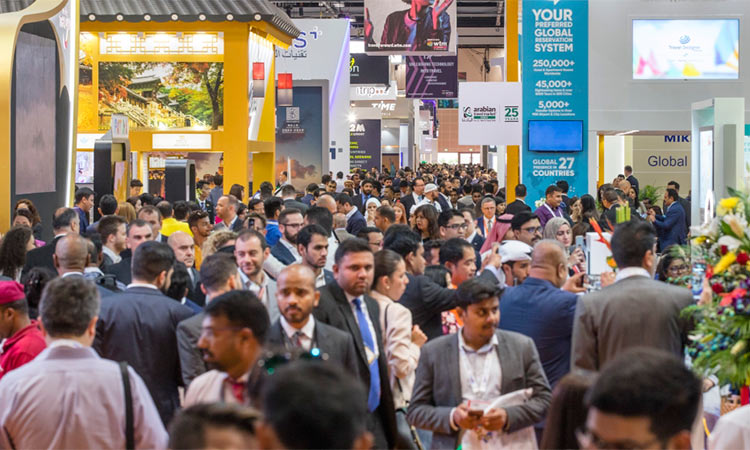 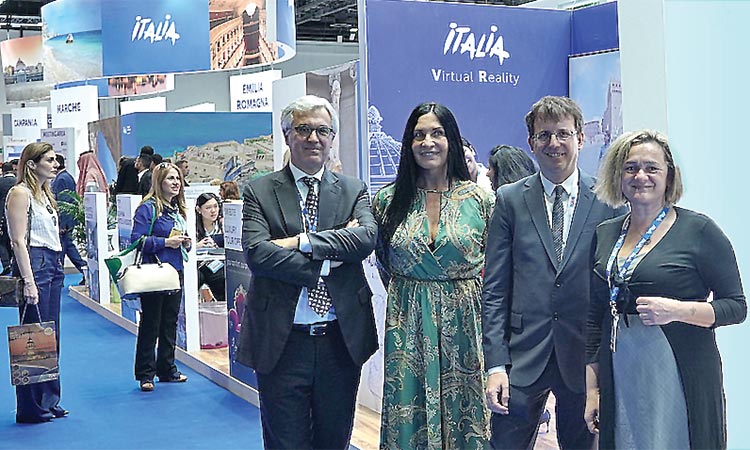 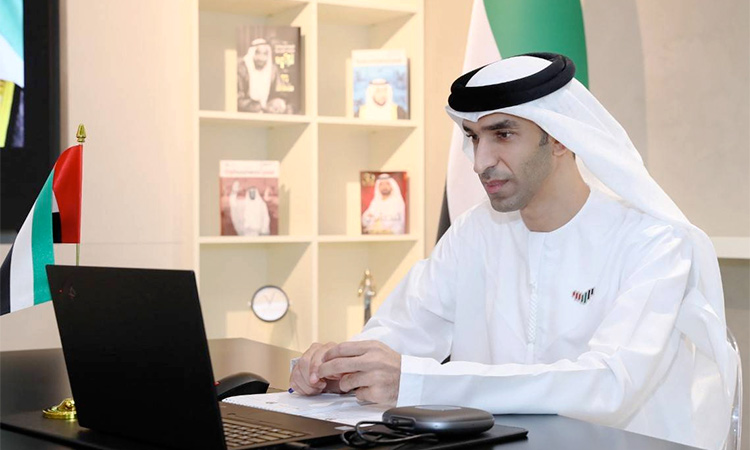