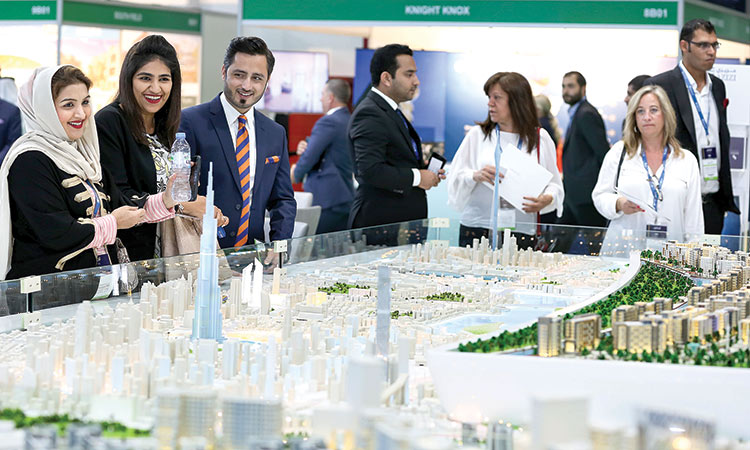 Abu Dhabi’s real estate market has gained a lot of attraction from investors.

The trend, say industry experts at Cityscape Abu Dhabi, which will run at Abu Dhabi National Exhibition Centre (ADNEC) from April 16-18, could see the capital’s real estate landscape veer away from ultra-luxurious vanity projects to more affordable homes that are stamped by build quality.

Global real estate services provider Savills says the Abu Dhabi scenario is not unique to the region and could be a weathervane of things to come.

“There are currently some challenges in the real estate market that are not limited to the region and should not be looked at in isolation. Irrespective of the overall sentiments, projects that offer the right product at the right price are finding favour with the buyers. This highlights that there is sustained demand for good quality real estate,” said Steven Morgan, CEO Savills Middle East.

“The real estate market is still facing a mismatch of demand and supply. Developers focus on luxurious projects and the numbers of such accommodation is steadily increasing when the real demand is shifting towards affordable housing.”

Dubai-based Binghatti Holding says developers could be missing a trick and losing out on increasing demand for more affordable yet quality accommodation if they fail to adapt. “The Abu Dhabi real estate market has gained a lot of attraction from investors interested in low price inventory due to higher expected yields and flexible payment plans offered by developers, so it is a ‘buyers’ market,” said Muhammad Binghatti, CEO and Head of Architecture, Binghatti Developers. The company, said Binghatti, is looking to “redefine the regional norms by delivering reasonably priced high-quality products and services in a timely manner.”

Both Savills and Binghatti are optimistic of the Abu Dhabi market and point to UAE government initiatives on regulatory changes, increasing federal spend and implementation of the 10-year visa as measures likely to boost the real estate sector. “The multitude of government initiatives will complement the UAE Vision 2021 and beyond and support long-term economic growth, which will act as a catalyst to the real estate dynamics going forward,” added Morgan.

Savills believes Abu Dhabi could represent a safer investor haven as it is set to become the second largest city in the Middle East after Riyadh in terms of GDP by 2035. In addition, developers and landlords are now offering generous payment plans and schemes that include lower initial deposits, longer payment plans initiatives and Rent-To-Own agreements.

“As per Oxford Economics, Abu Dhabi is set to achieve an average annual GDP growth rate of above 3 per cent. In addition, factors such as modern infrastructure, a strong social/cultural fabric and early adoption of new technology, makes Abu Dhabi a striking focal point for investors,” added Morgan.

Binghatti says market incentives are now working in favour of buyers. “There are a lot of good payment plan options available for the consumer, enabling the customer to spread their costs. The banking sector also aims to give good mortgage rates to customers,” he said. “The government’s new Dh50 billion development plan has positive implications which are impacting the real estate market with a reduction in costs for real estate developers as well as public–private partnerships across the region. The goal of this plan is to position Abu Dhabi as a hub for domestic and international investors.” 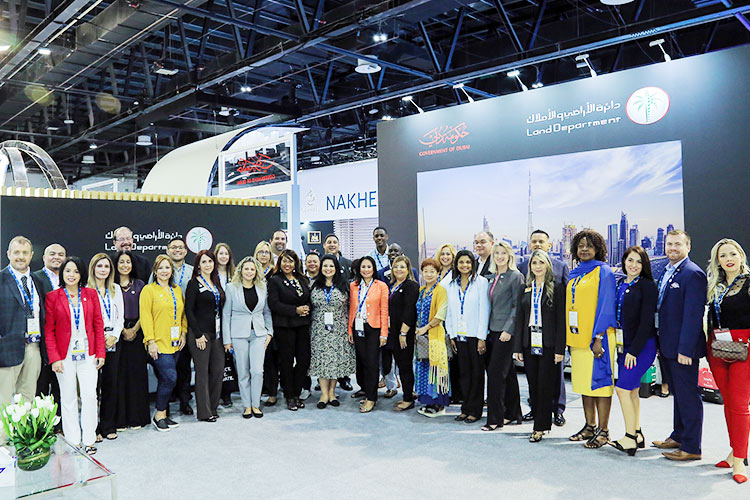 Dubai Land Department (DLD) continues to showcase its presence through its stand at Cityscape Global 2019, currently being hosted by Dubai. 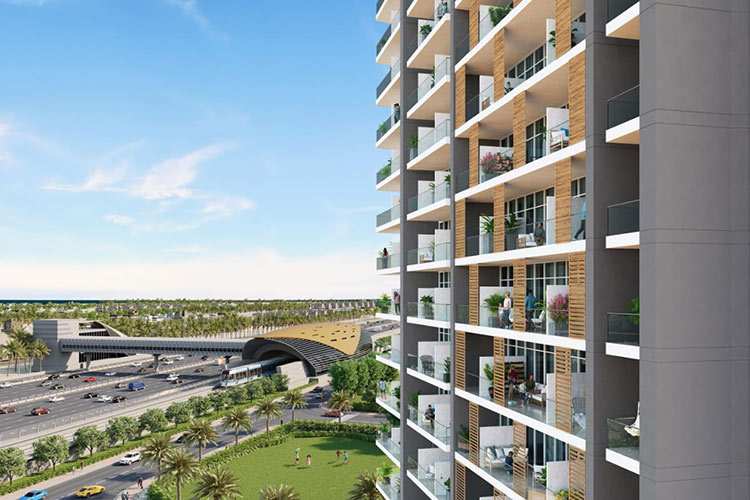 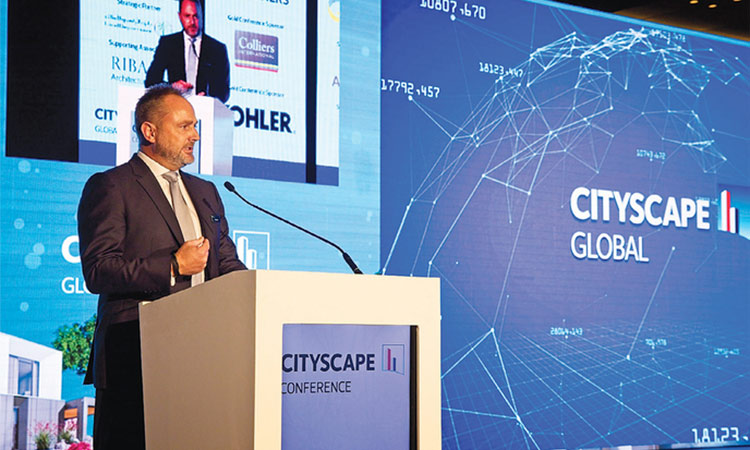 The Dubai Land Department (DLD) has announced a 134 per cent increase in real estate transactions following the creation of the emirate’s new Higher Committee of Real Estate (HCoRE) on September 2. 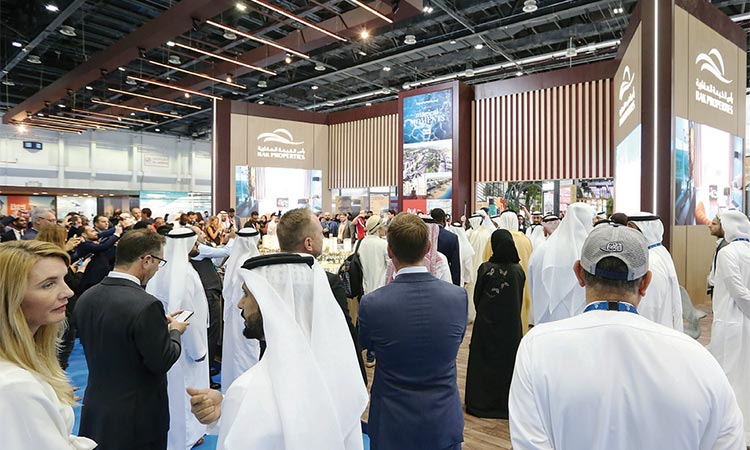 Property developers roll out an array of appealing incentives

Cityscape Global entered its second day on Thursday. The exhibitors are upbeat about the UAE property market. Gulf Today spoke to various exhibitors.