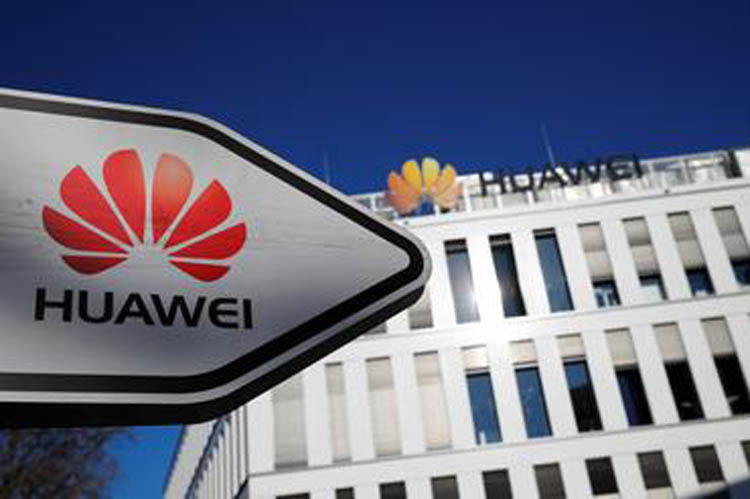 The logo of Huawei Technologies is pictured in front of the German headquarters of the Chinese telecommunications giant in Duesseldorf, Germany. File photo/Reuters

SHENZHEN/HONG KONG: China’s Huawei Technologies, the world’s third-largest smartphone maker, reported a 25 per cent jump in 2018 net profit, buoyed by a solid performance in its home market and a booming smartphone Business.

The outlook for Huawei is clouded by US accusations that its telecoms network equipment could be used for spying by the Chinese government and calls to allies from Washington to ban Huawei from building next-generation mobile networks.

Huawei has repeatedly said Beijing has no influence over it.

Huawei’s revenue grew 19.5 per cent 721.2 billion yuan last year, in line with what it had earlier flagged.

That marked the fastest pace of Business growth in two years for Huawei, despite heightened scrutiny of its activities.

A senior company executive said earlier this week that the US campaign against Huawei was having little impact on the company’s sales and that it was unlikely many countries would heed the US call to ban its gear.