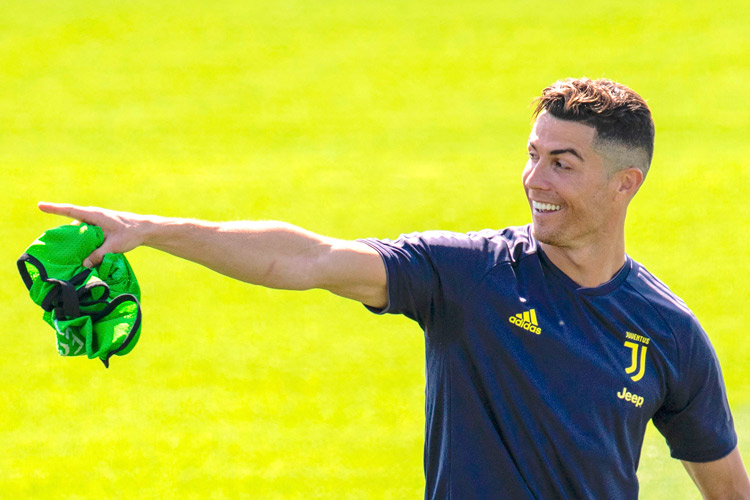 Ronaldo’s move to Al-Nassr Football Club has put Saudi football on the world map. Media reports suggest that after Qatar successfully hosted the 2022 World Cup, Saudi Arabia is said to be planning to bring the tournament back to the Middle East with Ronaldo as the ambassador for the Saudi World Cup 2030 bid.

The positive impact on sports in the country is likely to rub off in other areas as well. Seven in ten residents think this move will enhance the perception of Saudi Arabia as a country and draw favourable global attention towards it.

Finally, when asked if Ronaldo’s move to Saudi will encourage more European league players to follow, a large majority in both the countries responded in positive affirmation, with Saudi residents showing notably more optimism than UAE residents (82% vs 73%). 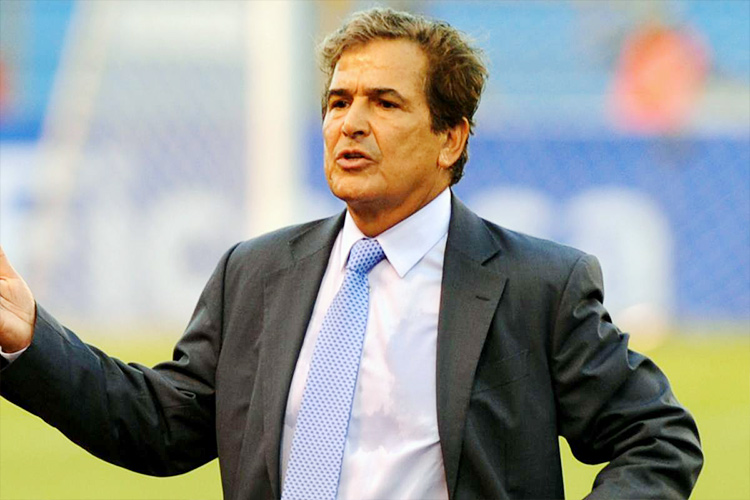