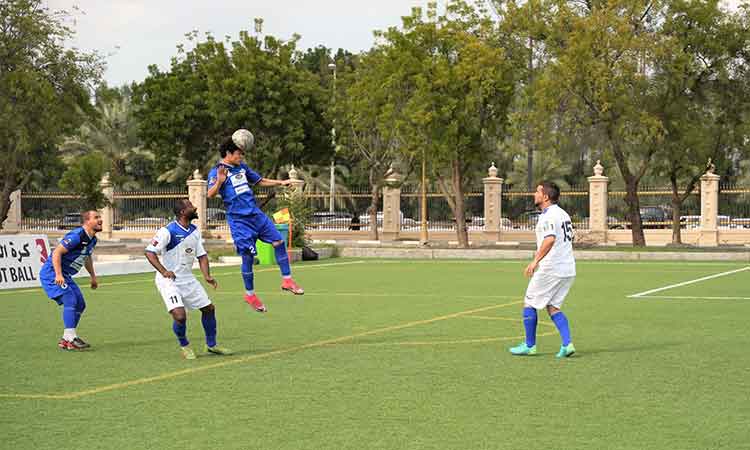 Players in action during a Sharjah Labour Sports Tournament match.

The second week of the Sharjah Labour Sports Tournament saw exciting competitions with 30 games played over the weekend.

The teams were in action in football, basketball, volleyball, hockey, and cricket matches.

Organised by the Labour Standards Development Authority in Sharjah, the tournament is being played on the sports grounds of Sharjah National Park, every Saturday for three months.

Salem Yousef Al Qaseer, LSDA Chairman, praised the technical level of competitions, and its success in promoting the labour sports in the emirate, in implementation of the directives of His Highness Sheikh Dr. Sultan Bin Muhammad Al Qasimi, Member of the Supreme Council and Ruler of Sharjah.

Qaseer said, "In this sixth edition of the tournament, we were keenly interested in providing an opportunity for all government and private institutions to participate in order to raise the level of competition among the players, with the aim of spreading sports as a lifestyle in the work environment in Sharjah."

In the second week of the tournament, 12 football matches were played.