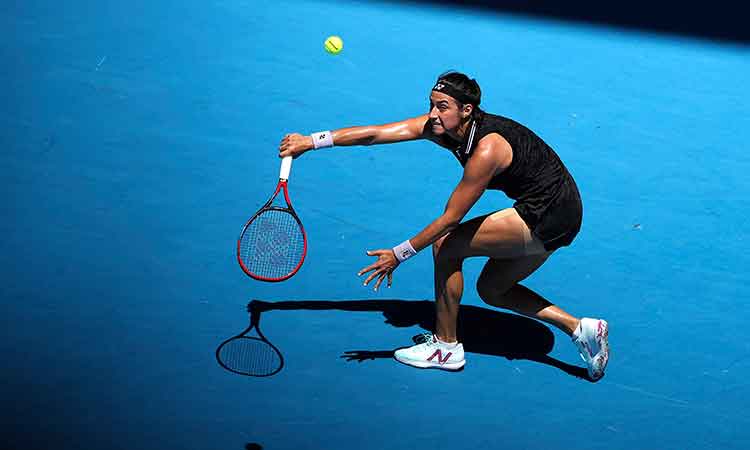 France's Caroline Garcia hits a return against Poland's Magda Linette during their women's singles match on day eight of the Australian Open tennis tournament in Melbourne on Monday. AFP

Caroline Garcia became the latest top-10 seed to fall at the Australian Open with a shock defeat to Magda Linette, but Aryna Sabalenka blasted her way into the quarter-finals on Monday.

This is the first Grand Slam since the Open era began in 1968 to lose the top two seeds in both the men's and women's draws before the last eight.

There has been a series of surprise results at Melbourne Park, and unseeded Pole Linette got in on the action with a 7-6 (7/3), 6-4 victory over France's fourth-seeded Garcia.

World number one Iga Swiatek knocked out of Australian Open

The 45th-ranked Linette faces Karolina Pliskova next after the former world number one romped past China's Zhang Shuai 6-0, 6-4. 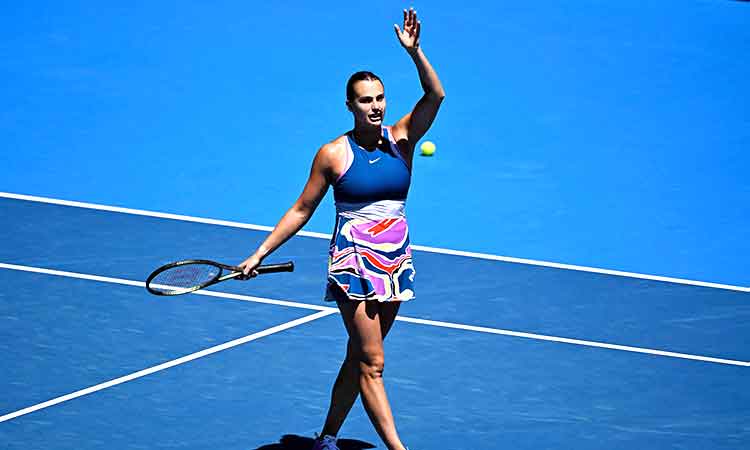 "I don't really believe it," she said. "I still can't believe it, I don't know what happened.

"I'm speechless, really. I don't know what to say."

Belarusian Sabalenka never really looked like she would follow Swiatek, Garcia and the rest out of the first major of the year.

Along with third-seeded American Jessica Pegula, fifth-seed Sabalenka looks the woman to beat. Both are chasing a maiden major crown.

Hard-hitting Sabalenka sprinted into her first quarter-final at the Australian Open and said: "My whole life, it took me a little while to understand that negative emotion is not gonna help you on court.

"You have to just stay strong and believe no matter what and then do everything you can." 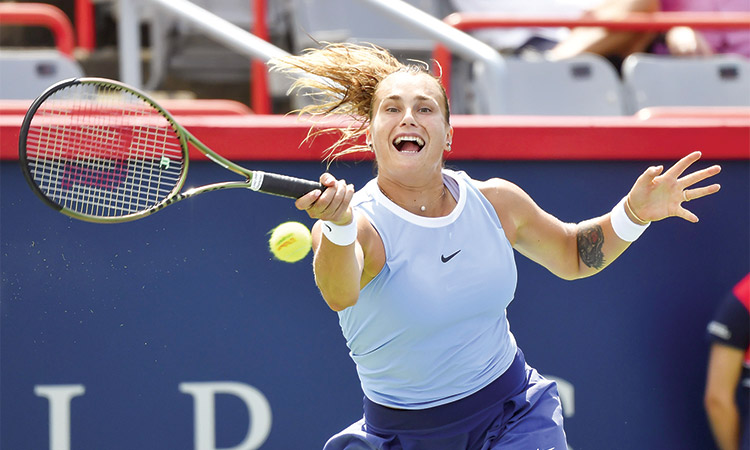 Aryna Sabalenka won a battle of Belarus on Friday, denying compatriot Victoria Azarenka the chance to return to the top 10 with a 6-2, 6-4 victory at the WTA Montreal Masters. 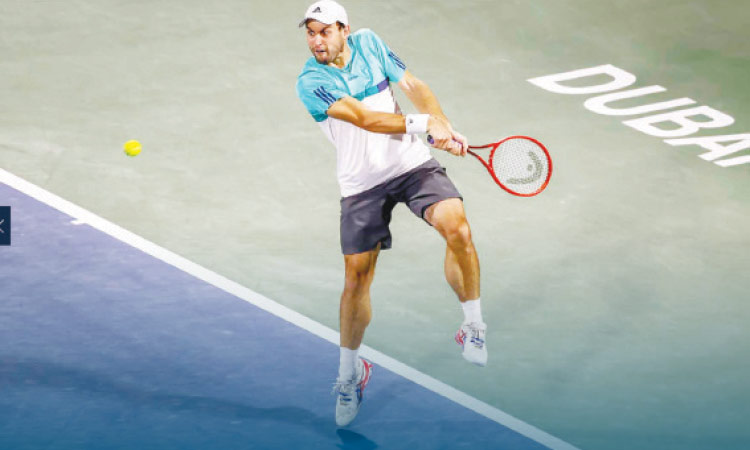