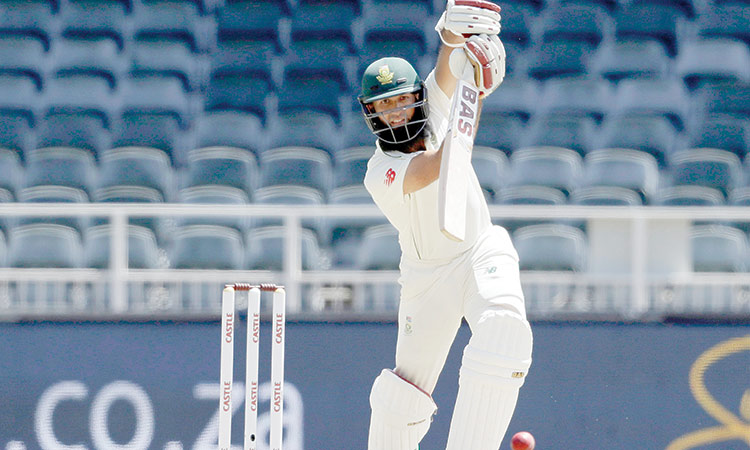 Hashim Amla plays a short during a Test match. File

Hashim Amla ended his 22-year playing career on Wednesday, with his legacy secure as one of South Africa’s all-time cricketing greats.

The 39-year-old had already retired from international cricket in 2019.

English county Surrey announced they had been informed by Amla, 39, that he would not be returning as a player this year after helping the side to win the English county championship in 2022.

Surrey’s director of cricket Alec Stewart lauded Amla for his “phenomenal career.” “He will quite rightly go down as a great of the game. Hashim is a fantastic cricketer and a wonderful person... Everyone at Surrey wishes him the best in the future,” Stewart said.

Amla was a key member of one of South Africa’s most powerful teams when they clinched the Test championship mace with a series win in England in 2012.

Batting in a line-up which included captain Graeme Smith, Jacques Kallis and AB de Villiers, Amla made a South African record 311 not out in the first Test at The Oval in London.

It remains South Africa’s only triple century in Tests. It was one of Amla’s 28 centuries in a 124-match Test career during which he scored 9,282 runs at an average of 46.64.

He had an even better average in one-day internationals, hitting 27 centuries in 181 matches and scoring 8,113 runs at 49.46. Amla spent much of his Test career batting at number three but opened the batting in one-day games, setting records for reaching each thousand-run milestone between 2,000 and 7,000 in the fewest innings.

He made his first-class debut for a Kwa-Zulu-Natal team, against the touring England team, as a 16-year-old in December 1999 and made his Test debut against India in Kolkata five years later.

He struggled at the start of his Test career and was criticised for a notably angled backlift. He made what he described as minor adjustments to his technique and became one of the most stylish players in world cricket with his fluent cover driving and wristy leg-side strokes.

Amla captained South Africa in 14 Tests but never seemed fully at ease in the role and resigned midway through a series against England in 2015/16 after scoring a double century in a high-scoring draw at Newlands in Cape Town.

He retired from international cricket after the 2019 cricket World Cup and did not play in South African domestic cricket after the 2018/19 season. But he continued to be a prolific run-scorer for Surrey, scoring 1,712 runs at an average of 48.91 in his last two seasons. Amla is currently a batting consultant with the MI Cape Town franchise in the SA20 league. 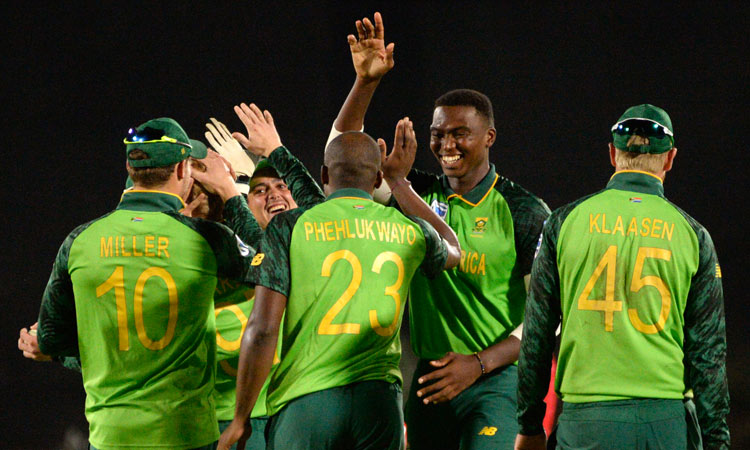 The Proteas are scheduled to reach Karachi on Jan.16, serving out a period of quarantine before taking part in the first Test ,which starts from Jan.26 at the National Stadium in Karachi. 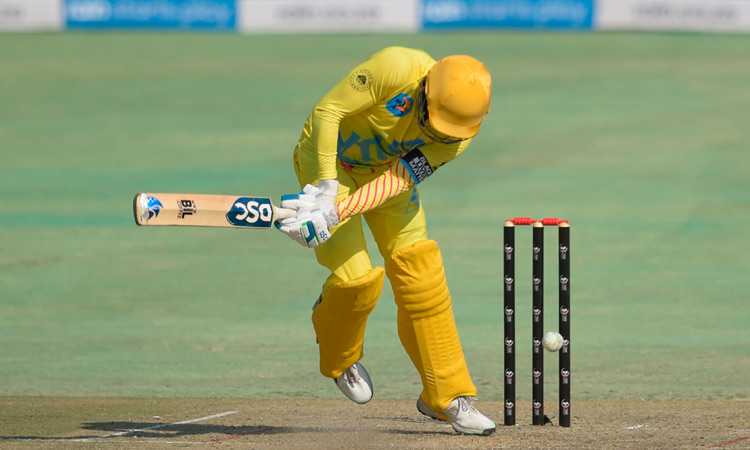 Cricket returns to South Africa after week of race controversy

An unusual match involving three teams was played in an empty SuperSport Park in Centurion, making it difficult to judge whether the new form of the game, branded 3T Cricket, had the potential for major spectator appeal. 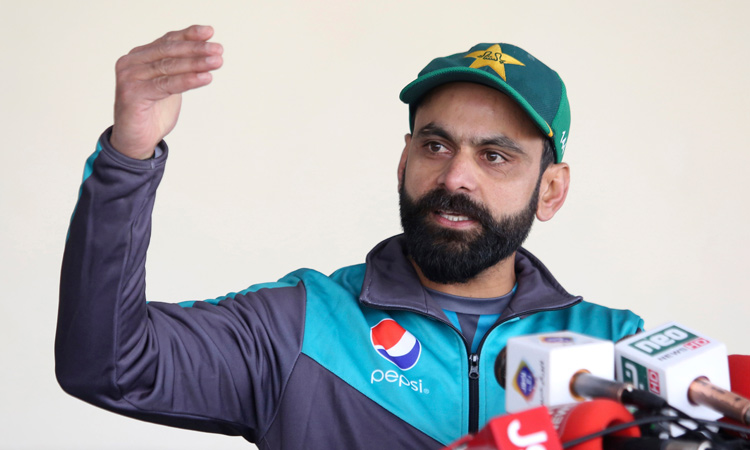 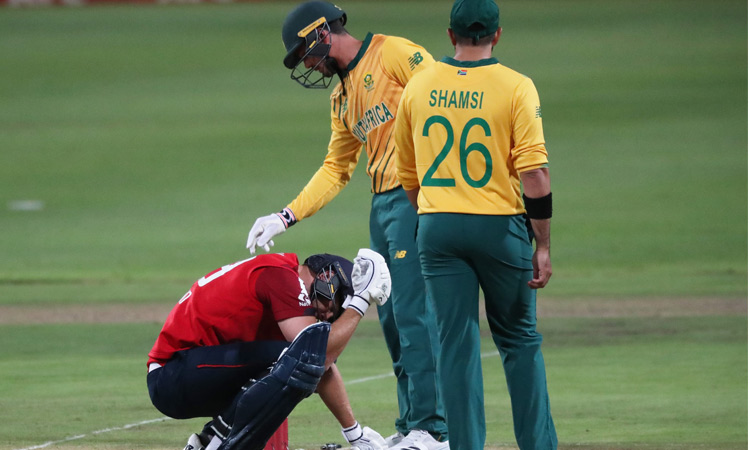