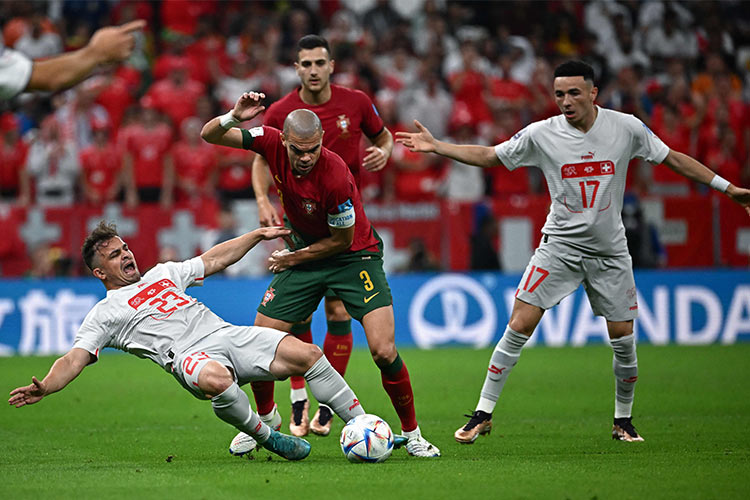 Switzerland and Portugal players vie for ball during their World Cup last 16 match at Lusail Stadium in Lusail, Doha, on Tuesday. AFP

Goncalo Ramos justified the shock decision to drop Cristiano Ronaldo by scoring a hat-trick on his full debut as Portugal demolished Switzerland 6-1 on Tuesday to power into the World Cup quarter-finals.

Pepe, Raphael Guerreiro and Rafael Leao were also on target for a rampant Portugal, who booked a showdown with Morocco on Saturday for a place in the last four in Qatar.

Ronaldo, 37 and now without a club after his departure from Manchester United, has hogged the headlines during the tournament while looking a shadow of his former self.

The only man to score at five World Cups, Ronaldo was left out by coach Fernando Santos against the Swiss following his angry response to being substituted in the last group game.

It was a bold call to omit a player with a record 118 international goals in favour of giving a full debut to Ramos, the Benfica striker who had played just 33 minutes across three previous appearances.

But it took just 17 minutes for Ramos to reward Santos' faith, and to achieve something Ronaldo has never done -- score in a World Cup knockout game.

Joao Felix clipped delicately into the feet of Ramos, who quickly swivelled past Fabian Schaer and rifled into the roof of the net past a stunned Yann Sommer.

Otavio, who returned to the Portugal midfield after injury in their opening match, shot straight at Sommer before Ramos did likewise moments later.

Xherdan Shaqiri drew a fingertip stop from Diogo Costa with a dipping free-kick from distance, but Portugal soon had their second.

Bruno Fernandes whipped in a corner and the 39-year-old Pepe towered above the Swiss defence to powerfully head home.

Diogo Dalot hacked Remo Freuler's header off the line after Diogo Costa failed to properly deal with a cross, but the Swiss simply had no answers against an irresistible Portugal.

Ramos turned in his second from close range six minutes into the second half from Dalot's cross down the right.

He then turned provider by playing in Guerreiro to lash in another just four minutes later as the Swiss defence was ruthlessly ripped apart.

It was also Ramos who inadvertently glanced a corner towards Manuel Akanji at the far post as the Manchester City centre-back pulled one back for Switzerland.

Ramos completed his treble after more outstanding work from Felix, nonchalantly dinking over Sommer with one of his final touches before making way for Ronaldo.

The five-time Ballon d'Or winner's introduced elicited the biggest roar of the night. Ronaldo did have the ball in the back of the net but it was ruled out for a clear offside.

Leao capped off a sensational Portugal performance with a terrific curling strike in stoppage time. 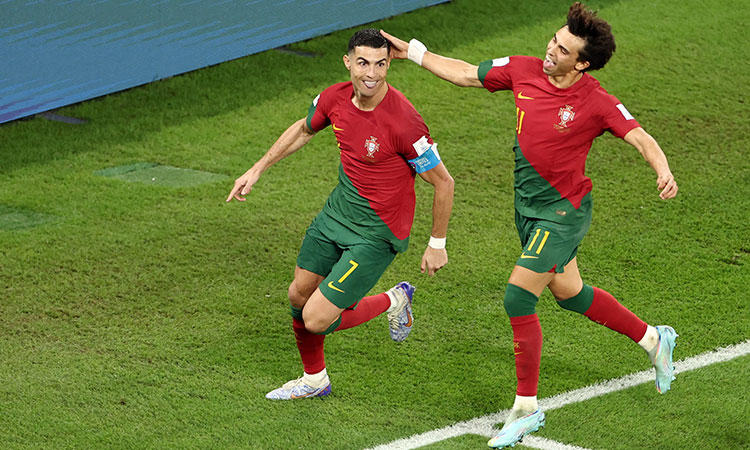 Cristiano Ronaldo became the first man to score at five World Cups on Thursday when he scored the opening goal from the penalty spot in Portugal's 3-2 win over Ghana. 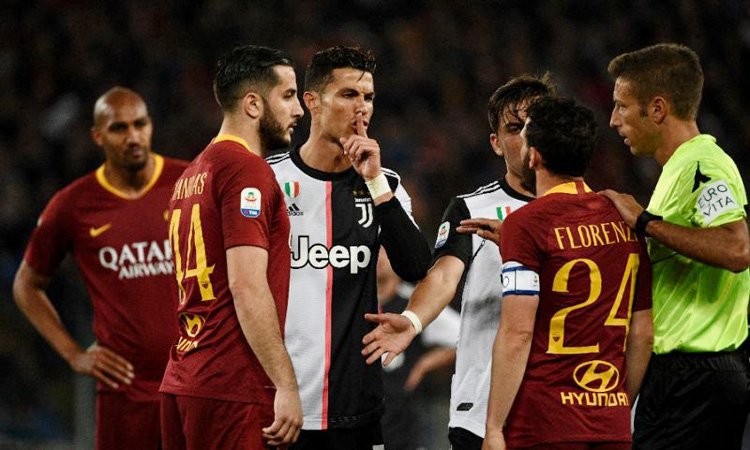 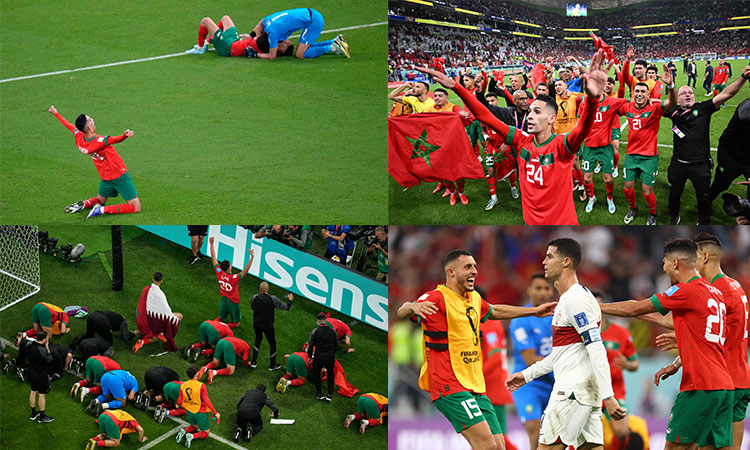 The 37-year-old Ronaldo, one of soccer’s greatest players, didn't start for the second straight game but came on as a substitute in the 51st minute.