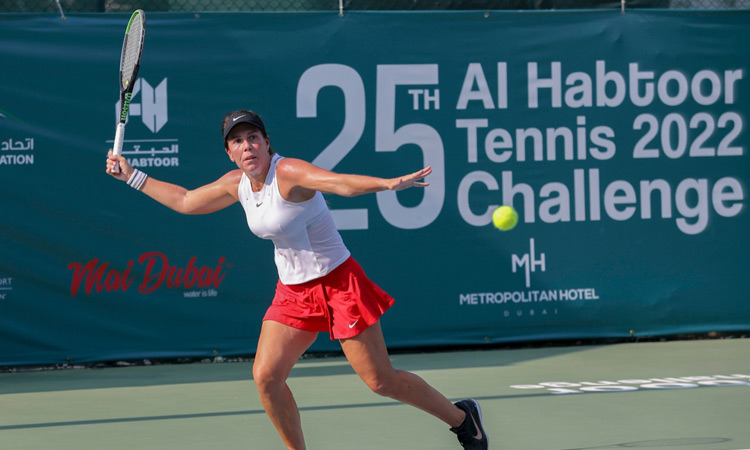 Kira Nagy returns to Freya Christie during their qualifying round match of the 25th Al Habtoor Tennis Challenge.

Inaugural Al Habtoor Tennis Challenge champion Kira Nagy is hoping to inspire the next generation of players through her on-court exploits.

Nagy, who was crowned champion at the end of the first edition held in April 1998, rolled back the years as she faced British youngster Freya Christie in their opening round of the girls qualifying, on Sunday evening.

“I promised myself I would play for fun. At the beginning I was nervous, but then as the set progressed, I got that familiar feeling deep inside my stomach. I told myself this isn’t all that new. I can do this. This thought helped me be at ease,” Nagy said after her first competitive match after nearly a decade and a half.

“I haven’t played in such a long time, and that’s possibly the reason why I was a bit rusty at first. But, as the match progressed, I knew I had achieved what I wanted to do,” she added.

Born on December 29, 1977 in Hungary, Nagy won 18 singles and ten doubles titles on tournaments of the ITF Circuit. She competed in the 2007 US Open where she drew former world number one Venus Williams in the first round. This was her second Grand Slam tournament, after qualifying for the 2000 US Open. Nagy retired from professional tennis in 2014.

On the other hand, Christie was born in November 1997 – a few months before Nagy won the 1998 Al Habtoor Tennis Challenge. And the lanky Brit made her WTA Tour debut at the Nottingham Open only in June 2016 – at least two years after her Hungarian opponent had retired.

Exchanging greetings at the net after the completion of the match, Nagy reminded her opponent that she was just about born when she won the first title in Dubai nearly 25 years ago.

“This is the 25th edition and I wanted to show not just for myself – I know what I am capable of – but for the young ones. I want to tell the younger players that one’s age really doesn’t matter when you set yourself goals. There is nothing that cannot be done,” Nagy observed.

“Of course, I lost, but this is a good inspiration to the younger generation. Life isn’t just about sitting at the computer and playing games. There is a lot of joy in sport where one can also have fun,” she smiled. 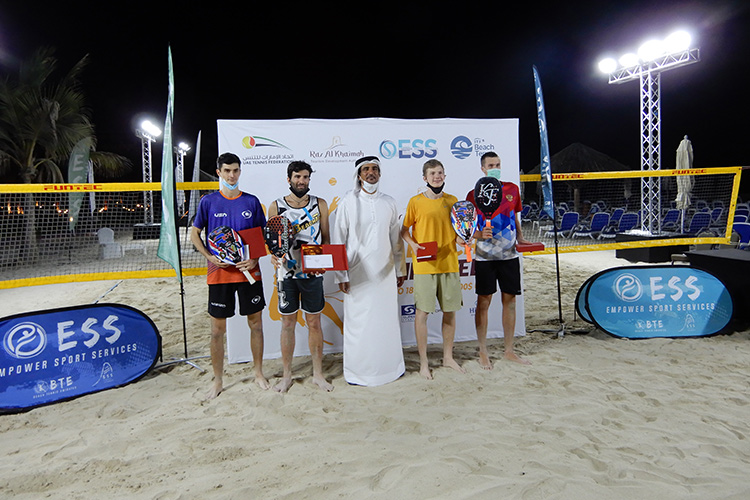 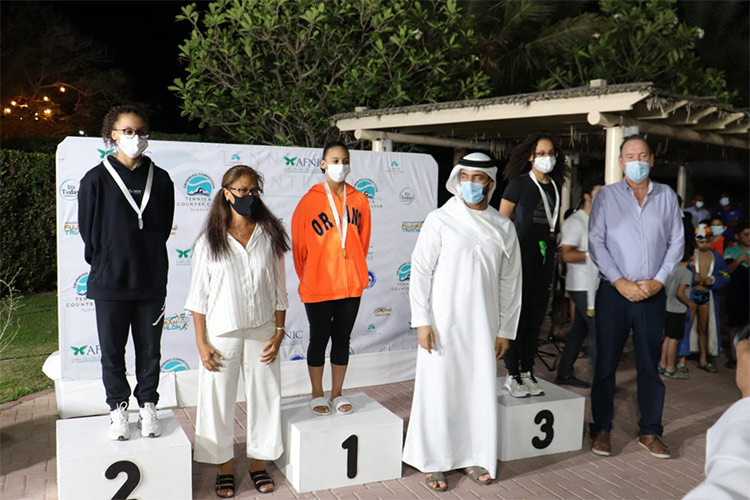 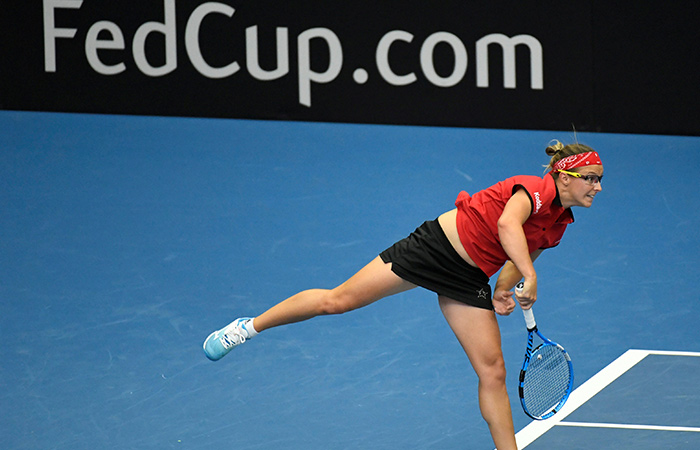