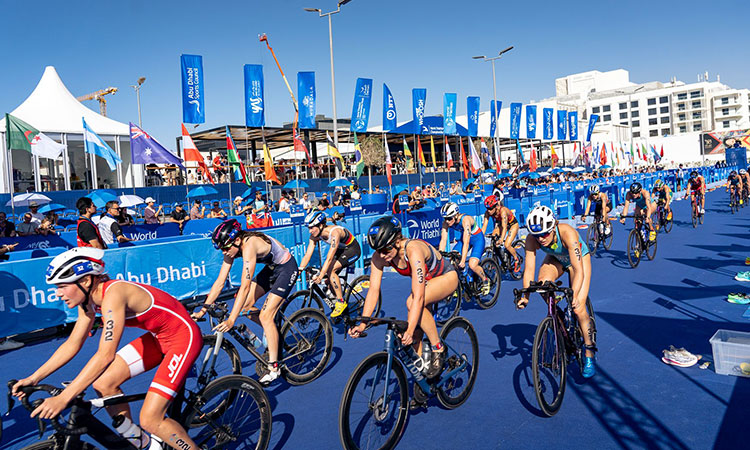 The event will continue to build on the emirate’s reputation as the region’s home to top-class international sporting events.

The World Triathlon Championship Series will return to its traditional kick-off venue of Yas Island, Abu Dhabi, on March 3-4, with stops already confirmed in Yokohama (Japan), Hamburg (Germany), Sunderland (UK); and will finish with the Championship Finals in Pontevedra, Spain, on Sept.23-24.

The event will continue to build on the emirate’s reputation as the region’s home to top-class international sporting events, and now spectators can look forward to another incredible year of sporting excellence with the World Triathlon Championship Series kicking off in Abu Dhabi in March 2023.

Aref Alawani, General Secretary of Abu Dhabi Sports Council, said: "Abu Dhabi has a great affinity with the World Triathlon Championship Series, and we are delighted for it to be once again returning in 2023. With a new season comes fresh excitement and we cannot wait to host the event, which will kick-off the 2023 series.

"The World Triathlon Championship is a very important fixture on the Abu Dhabi sporting calendar — which is growing by the year, making our city one of the premier global sporting venues for athletes, teams, coaches and fans.

“We are proud to have hosted the World Triathlon Championship Finals this year and look forward to welcoming the athletes and also the community athletes back for more great competition next March.

“Triathlon is a very accessible sport, whether swimming, cycling, or running and it was particularly inspiring to see all the community races take part last week. Inclusivity is very important to Abu Dhabi Sport Council when it comes to our sporting endeavours, and Abu Dhabi has been and always will be a huge supporter in encouraging people at all levels and capabilities to take part in sport. We hope next year’ event will be another to educate and inspire as we continue to champion triathlon in the UAE.’’

Mairsol Casado, President of World Triathlon said: “For all the triathlon family it is a pleasure to return exactly where we left, in the UAE capital, and kick start yet another incredible year of triathlon, with the World Triathlon Championship Series.

“The commitment and support that Awani, the whole team of Abu Dhabi and the local organisers have always shown to our sport is outstanding, and it has brought the sport of triathlon to the Mena region in the most incredible way.

“The best athletes of the world have always delivered incredible races here, as we just witnessed during the Championship Finals on Yas Island’s Yas Bay Waterfront and I am positive that in March, we will see the best triathletes of the new generation return to Abu Dhabi to kick-off the season.’’ 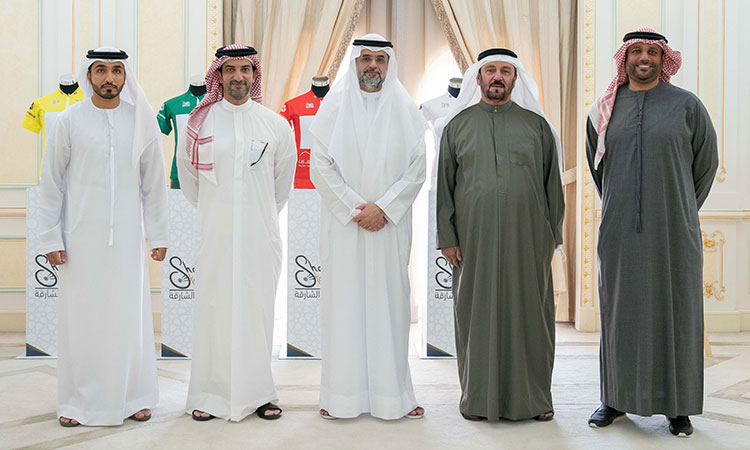 A local tour for youth under 16, 17 and 18 years old will be organised for singles and teams, with a total distance of 238km distributed over four stages, as well as a special race for the disabled that precedes the start of the first stage of the tour on Jan.28. 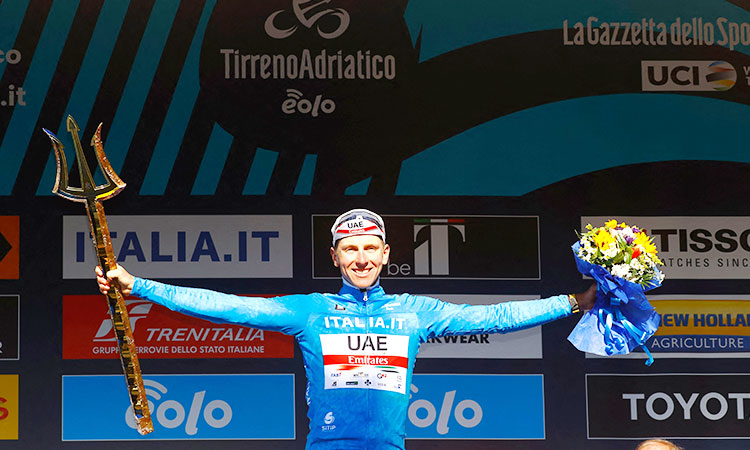 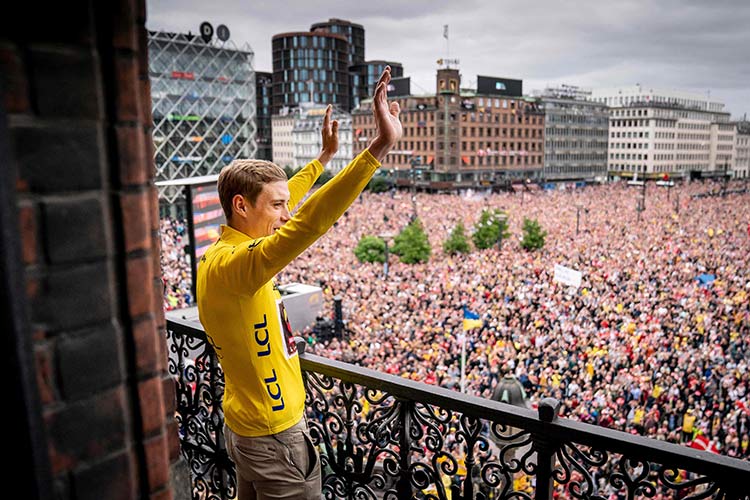 Vingegaard worked a half-day shift in a local fish-packing plant, and used the rest of the day to train. The story of Vingegaard tells us that nothing should prevent us from dreaming big.