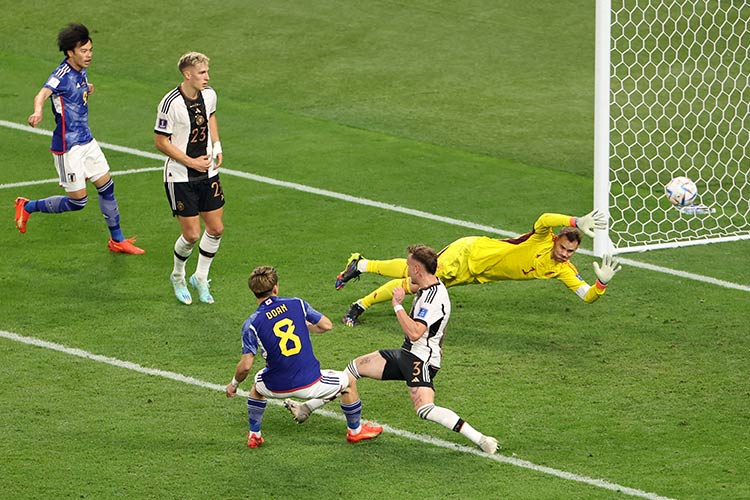 The German team covered their mouths for the team photo before the match in a powerful protest against FIFA's decision to ban rainbow-themed armbands.

Hansi Flick's team came to Qatar under huge pressure to avoid the disaster of 2018, when they failed to make it out of the group stage in Russia as holders.

They took the lead through a first-half penalty from Ilkay Gundogan and should have been out of sight after creating a host of chances.

But Japan hung on and equalised through substitute Ritsu Doan in the 75th minute.

Germany's World Cup future is now on the line, with games to come in Group E against Spain and Costa Rica.

Japan are eyeing a place in the knockout round after a dramatic comeback that scarcely looked possible at the end of the first half.

The Blue Samurai made a positive start, with Daizen Maeda putting the ball in the net as early as the eighth minute only for the linesman to flag for offside.

But it was to prove a false dawn for Japan as Antonio Rudiger headed past the post from a corner, before Joshua Kimmich tested goalkeeper Shuichi Gonda, with Gundogan blasting the rebound over the bar.

Gundogan peppered the Japan goal with shots, with Gonda keeping him out before Maya Yoshida threw his body in the way of another effort.

Gundogan put the Germans ahead after they were awarded a penalty when Gonda tripped David Raum, coolly slotting his kick down the middle.

Jamal Musiala give a glimpse of his immense talent when he turned and flashed a shot over the bar on the stroke of half-time.

There was just enough time for Kai Havertz to put the ball in the net before the interval, only for VAR to rule the goal out for offside.

Musiala returned to torment Japan after the break, skipping through the defence before blazing over.

The 19-year-old then turned provider, laying the ball off for Gundogan to lash against the post.

Japan brought on livewire forwards Asano and Kaoru Mitoma to try to inject some energy into the four-times Asian champions.

But Germany kept up their pressure and only a string of last-ditch saves from Gonda prevented Japan from falling further behind.

Hiroki Sakai had a golden chance to equalise but blazed wildly over the bar after Manuel Neuer had parried the ball into his path.

Doan showed him how it was done just minutes later, converting after Neuer had palmed away Takumi Minamino's effort.

Asano then put the Japanese fans in dreamland, racing away into the box before lashing home a shot that Neuer was powerless to stop.

Germany threw everyone forward in a desperate search for an equaliser but it was too little to late. 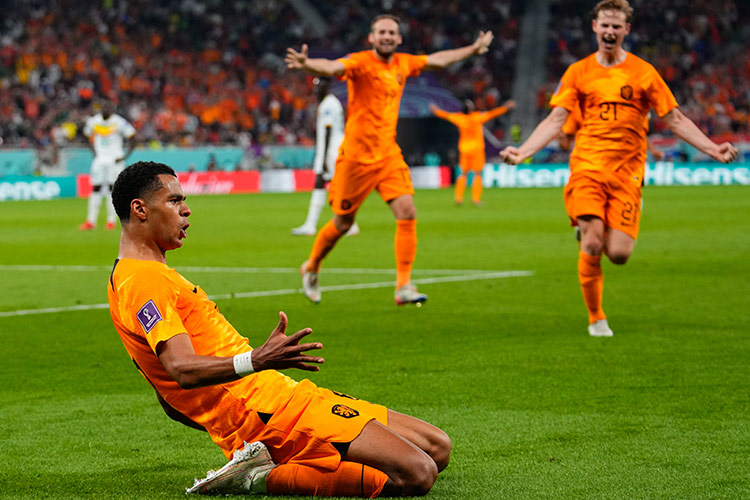 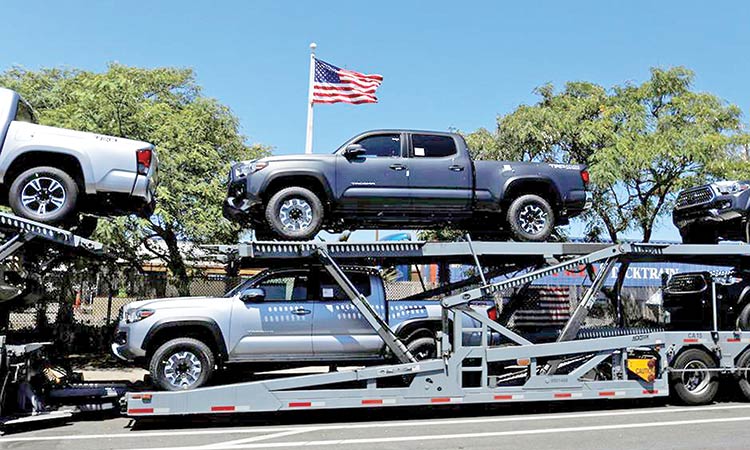