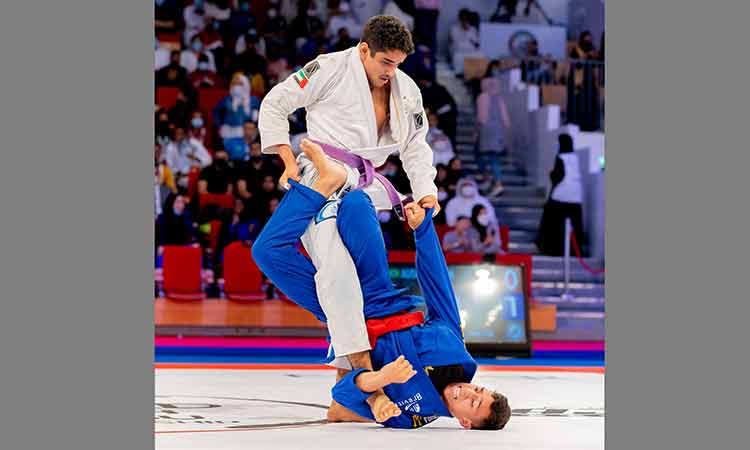 The 14th edition of the ADWPJJC will welcome more than 6,000 male and female players from across the world.

The 14th edition of the Abu Dhabi World Professional Jiu-Jitsu Championship (ADWPJJC) will be held under the patronage of President His Highness Sheikh Mohamed Bin Zayed Al Nahyan, from Nov.11-19 at the Jiu-Jitsu Arena in Zayed Sports City.

Sheikh Mohamed’s unlimited support of the jiu-jitsu sport has further solidified UAE’s standing as the global home of jiu-jitsu by designating it as the country’s national sport. The UAE has made great strides in the jiu-jitsu sector, from developing talent to organising prestigious international competitions, thanks to the support of the UAE's visionary leadership.

Abdel Moneim Al Hashemi, chairman of the UAEJJF, president of the Asian Jiu-Jitsu Union, and senior vice president of the International Jiu-Jitsu Federation, said: “With His Highness Sheikh Mohamed Bin Zayed Al Nahyan's support, jiu-jitsu has seen unprecedented growth in the UAE. On the global level, Abu Dhabi, which hosts the biggest international jiu-jitsu championships, has transformed into a destination for champions, and a dream for every athlete.

“Abu Dhabi has established itself as the ‘Jiu-Jitsu Capital’ of the world and has produced a number of champions who have been winning medals at international competitions, as seen by the UAE national team's historic medal haul at the recent Asian Championship in Bahrain and World Games in the US.”

The ADWPJJC is the largest and most prestigious event on the global jiu-jitsu calendar. The 14th edition of the ADWPJJC will welcome more than 6,000 male and female players from across the world to compete in a range of divisions.

Meanwhile, for a third successive year, Abu Dhabi will become the centre of the jiu-jitsu world when it welcomes an estimated 2,000 male and female competitors from more than 70 countries for the 27th edition of the Jiu-Jitsu World Championship, which will run from Oct.29 to Nov.8 at the Jiu-Jitsu Arena in Zayed Sports City. Drawing the world’s best competitors across various age groups, the 11-day event is expected to attract both male and female talents of all ages, competing across four categories: Adult, Under 21, Under 18, and Under 16. 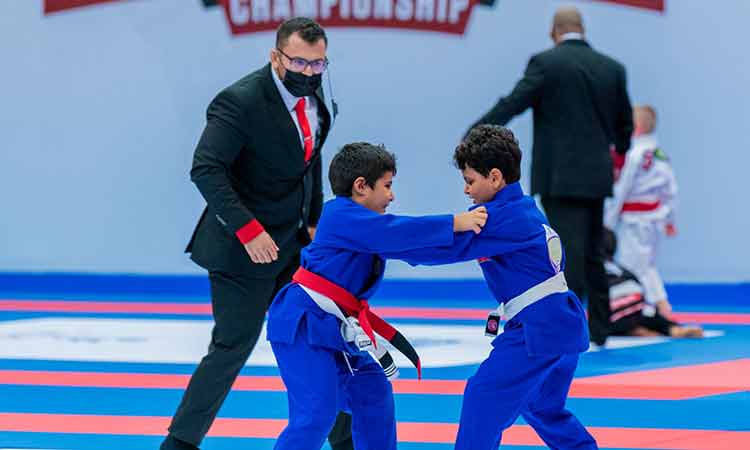 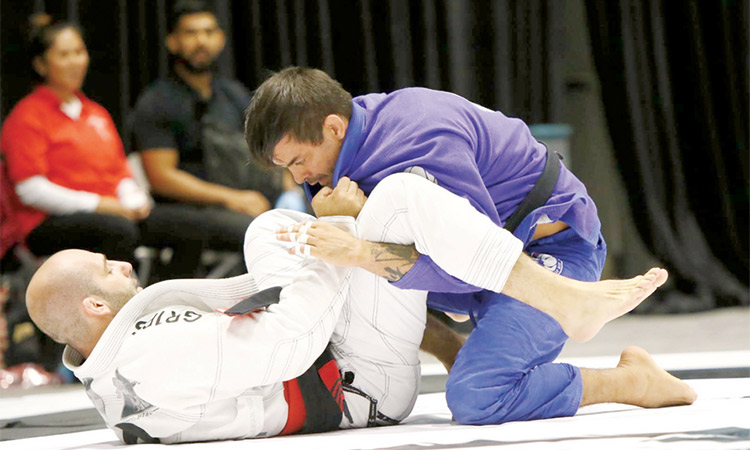