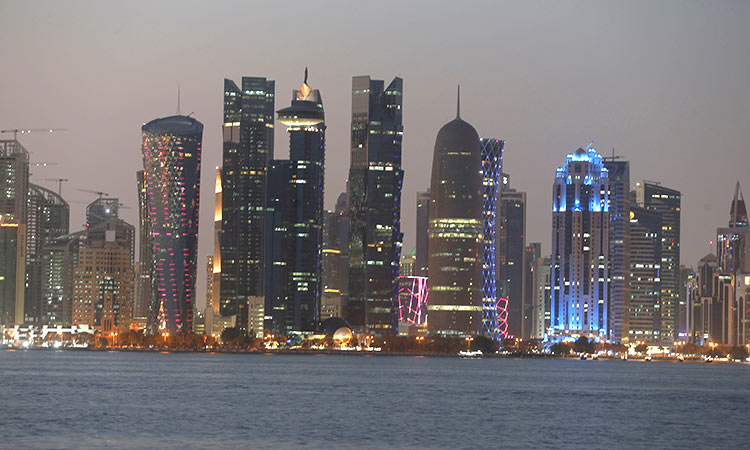 This photo shows the skyline of Doha, Qatar. Picture used for illustrative purposes only.

Israel and Qatar, which have no diplomatic relations, have discussed opening a temporary Israeli office in the Gulf state during the World Cup, an Israeli official told the media on Wednesday.

Israel has not qualified for the tournament, which begins in November, but has announced a deal that will allow its citizens, like other foreigners, to obtain a Qatari entry visa with proof of ticket purchase.

"There was contact between Israeli and Qatari officials," an Israeli diplomatic official said, confirming the discussions had centred on opening a "temporary" office for Israeli fans attending the World Cup.

"They shouldn't be classified as diplomatic talks. As of now, no agreement has been reached," added the official who requested anonymity.

Israel, which maintains a blockade on Gaza, engages with Doha to grant permissions for the distribution of Qatari aid in the Palestinian coastal enclave, but details on such contacts are rarely publicly confirmed. 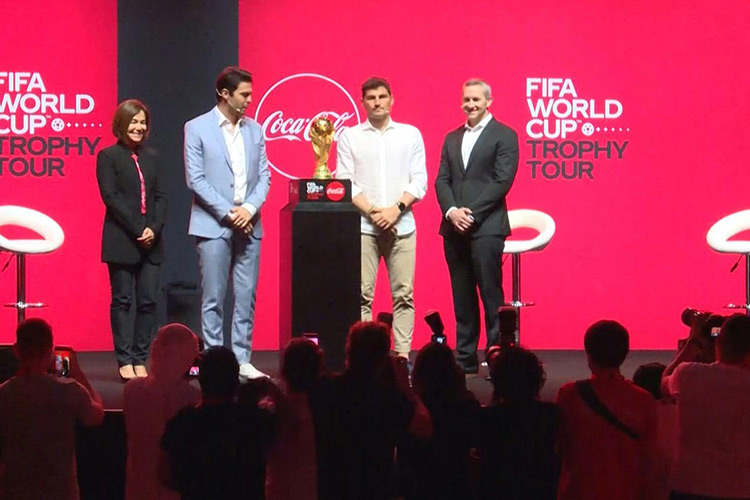 Both Casillas and Kaka were the part the part of their respective World Cup winning teams. Brazil won the title in 2002 while Spain lifted the crown in 2010 under the leadership of Casillas.