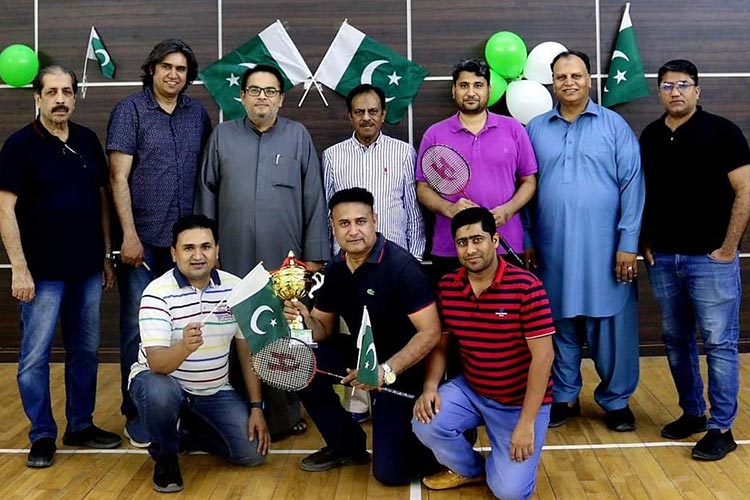 Participants and organisers pose at the end of the event.

The Pakistani community celebrated the diamond jubilee anniversary of the establishment of Pakistan Social Centre in Sharjah.

The Sohni Dharti Badminton festival was held at the Social Centre. Badminton lovers of Pakistan registered in a huge number.

However, the players defeated the opposition with the skill and ability in the game, after which the thrilling match of the final match took place between Sajjad Akbar Khan and Iftikhar Chaudhry, who played the most charming shorts and Sajjad Akbar Khan won the match and the tournament.

On the occasion, Malik Shahzad, Tariq Nadeem, Sahib Khan, Wajahat and other guests also witnessed the charming and thorny competition of badminton and encouraged the winners and the loser. 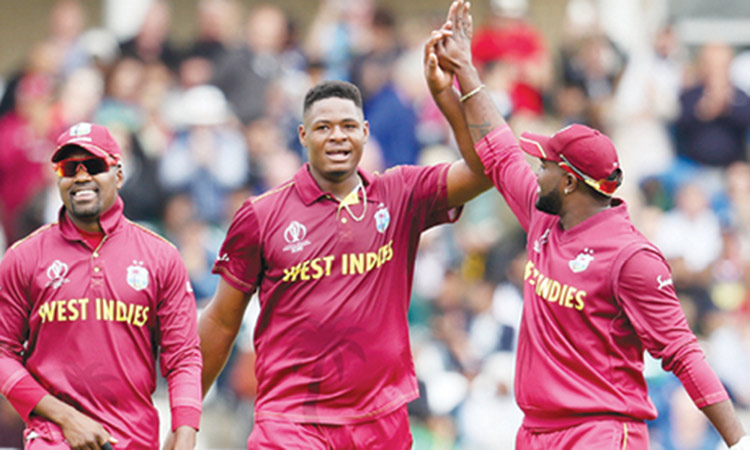 Pakistan’s loss against the West Indies was neither amusing nor amazing. The outcome was very much expected. Looking at the recent performance of the team in the two preceding series against Australia and England before the World Cup, 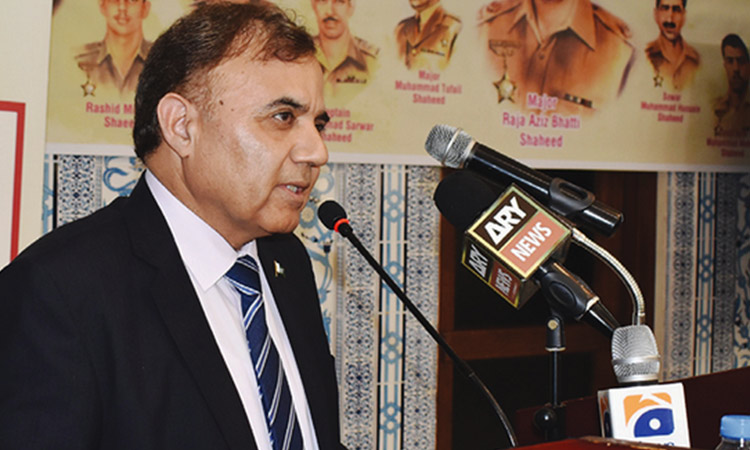 Scores of Pakistani community members from different walks of life attended an event to observe the country’s 54th Defence Day. 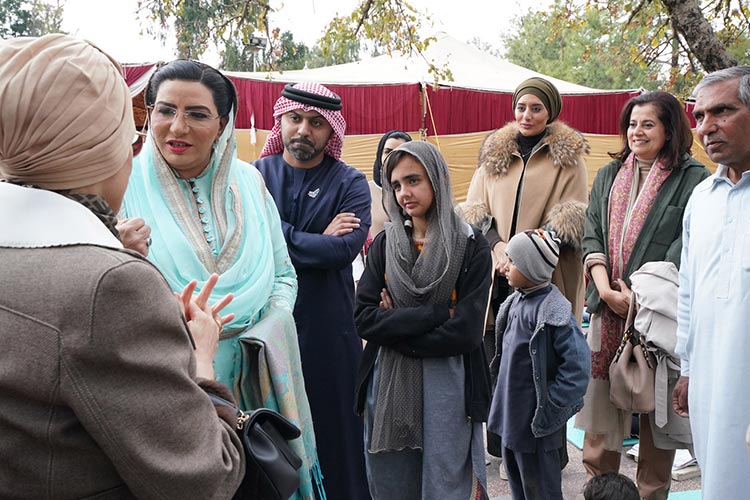 Sheikha Jawaher has called on governments and civil society organisations to treat the education of the low-income and crises affected communities as a priority. 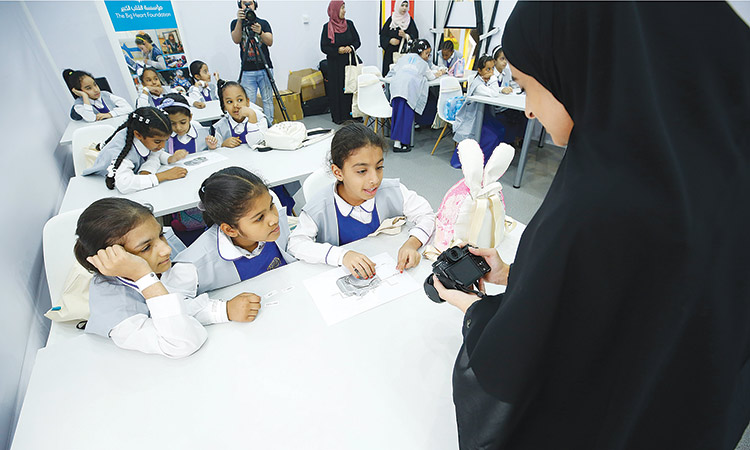