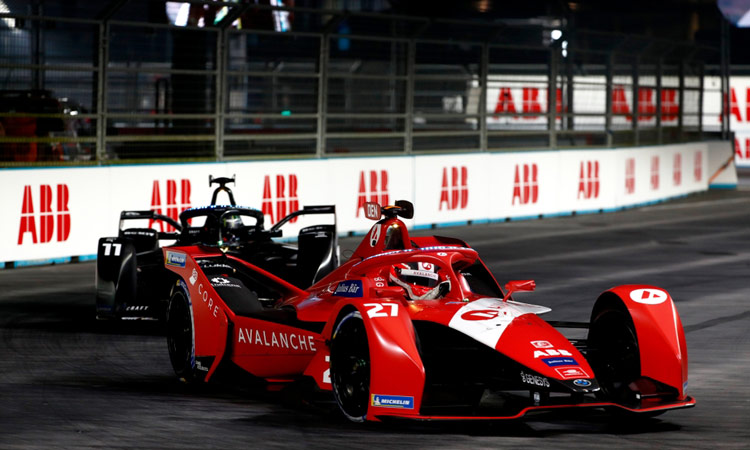 Dennis hopes his podium finishes in the UK can boost his chances further in the final two races in South Korea.

The top-two finishes were his best results this season after claiming top-10 finishes since the Jakarta race and hopes his podium finishes in the UK can boost his chances further in the final two races in South Korea.

He said: “I'm obviously a little bit disappointed that the season's coming to an end, as we've sort of stepped into our form. I think we've definitely had a little bit of a slow start to the season and generally didn't score too many points.

“And then now, obviously over the past five rounds, we've really picked upon our momentum and started scoring consistent points and good points. There’s only two races to go and we can try and capitalize on that.”

He added: “Winning a race and finishing second (is great). I’m definitely going to keep that momentum and keep that motivation high going into Seoul.

I think it's given us that last bit of push, especially for me. I was in that sort of championship position where I didn't really have a chance to close in on anyone because I had such a big gap, from 11th to 9th, and I was not going to achieve much.

“Whereas now after obviously the massive points I've just had, I think I only gained like one or two positions in the championship. Hopefully we can just really try and keep everything moving forward in the right direction.” 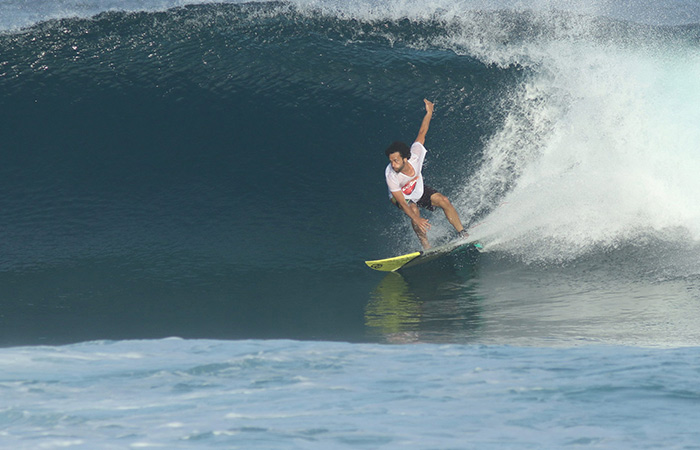 Mohammad Hassan participated in the Dubai Fitness Challenge 2020, playing thirty different sports in thirty days to prove that his ostomy bag wouldn’t hold him back from his athletic career