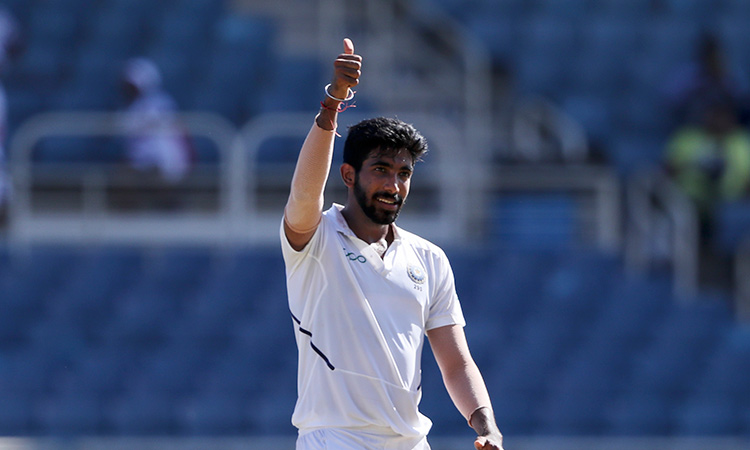 Jasprit Bumrah waves to crowd during a match. File

The Indian selection committee named Bumrah and Pant as captain and vice-captain respectively following Rohit’s RAT Test report, which returned a positive for coronavirus on Thursday.

The Friday’s fifth and the final Test match of the series was postponed just hours before its scheduled start in Manchester last September because of the coronavirus concerns in the Indian squad. 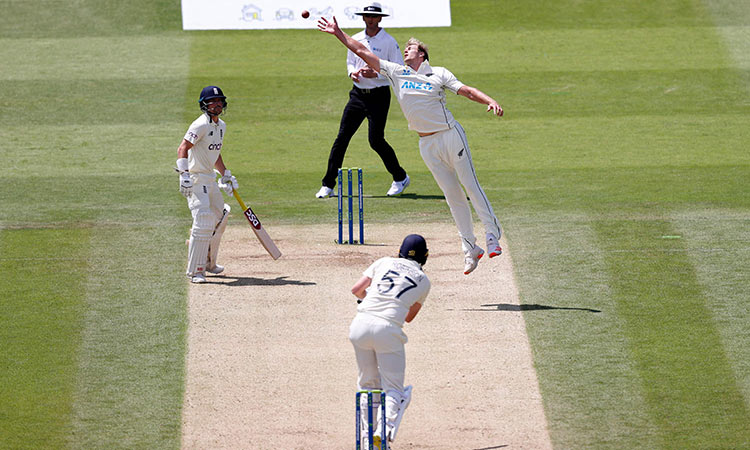 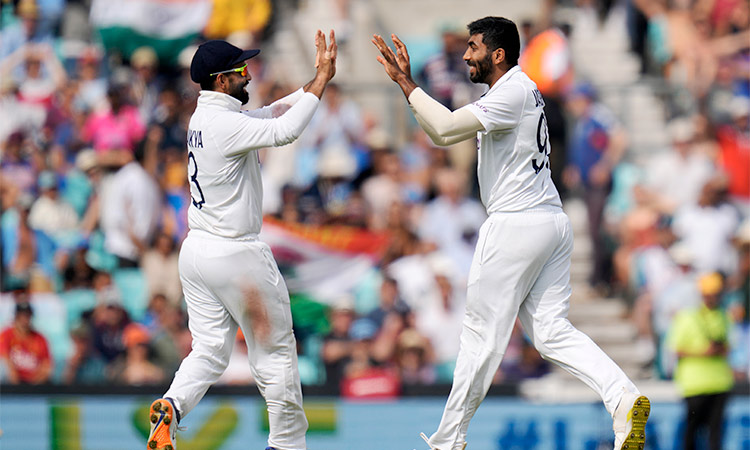