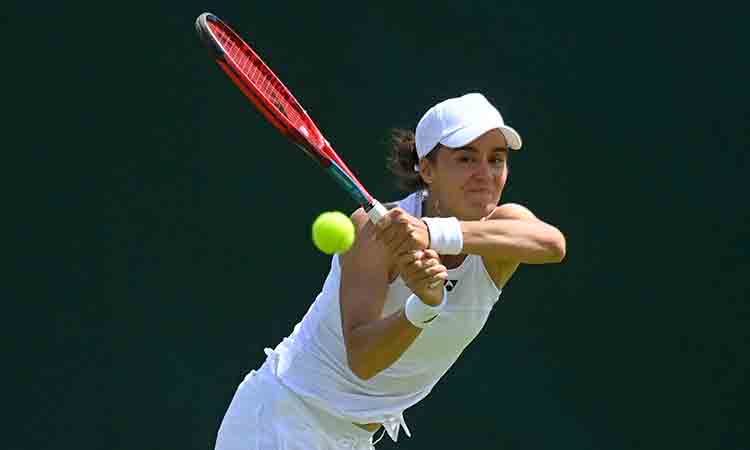 Anhelina Kalinina in action during her first round match against Hungary's Anna Bondar in London. Reuters

Ukraine's Anhelina Kalinina said she will use her prize money from Wimbledon to help rebuild her parents' home after it was bombed during the Russian invasion.

Kalinina said her parents are now staying at her apartment while the rebuilding work takes place at their home in Irpin, which was retaken from Russian troops in late March.

The town, near the capital Kyiv, was heavily damaged at the start of the invasion, which Moscow calls a "special military operation."

"Their house was attacked. There are huge holes in the house. There are no apartments anymore," said Kalinina, who is seeded 29th at the grass court Grand Slam.

"So now this home is getting rebuilt, so they can't live there. They live in my apartment where I'm living with my husband. "Now they are at home safe, they have everything. I'm grateful that they have the opportunities to live, and I am playing tennis." 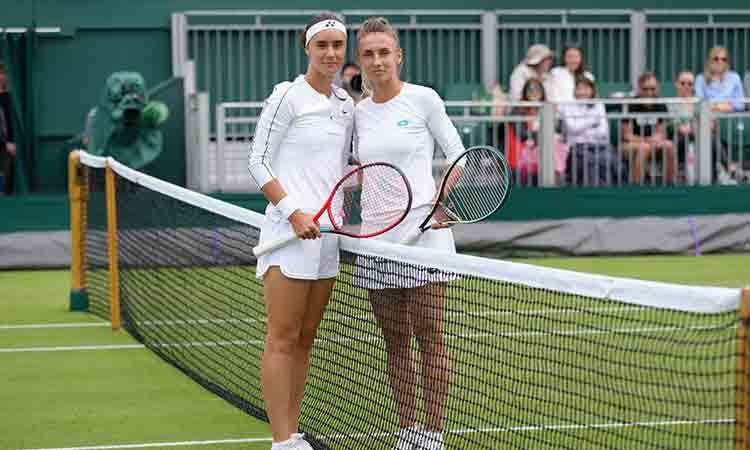 Wimbledon banned players from Russia and Belarus from playing at this year's tournament following the invasion.

After beating Anna Bondar 4-6 6-2 6-4 in the first round Kalinina will next face compatriot Lesia Tsurenko, who said winning or losing tennis matches was not a priority for her while her hometown Kyiv comes under renewed attack.

For Kalinina, however, each victory is a way of helping families in Ukraine survive the war. "It's hard to focus, but for me it matters if I win or if I lose," the 25-year-old said. "I'm helping my grandmother and grandfather, who are in occupied territory now. 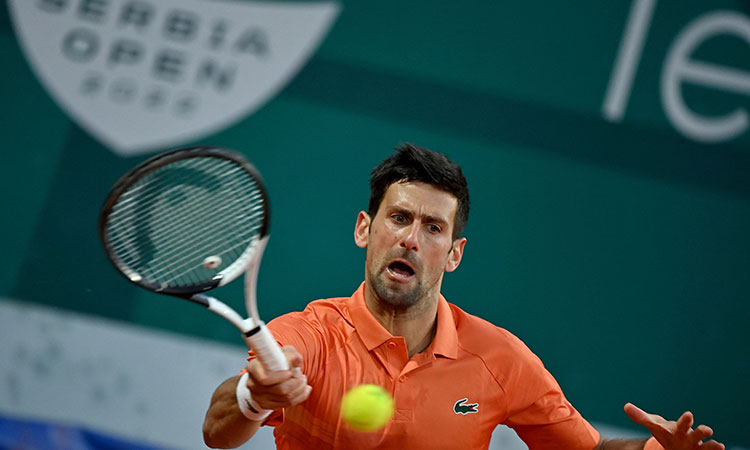 "I know how much emotional trauma it leaves. In Serbia we all know what happened in 1999. In the Balkans we have had many wars in recent history. "However, I cannot support the decision of Wimbledon, I think it is crazy..." 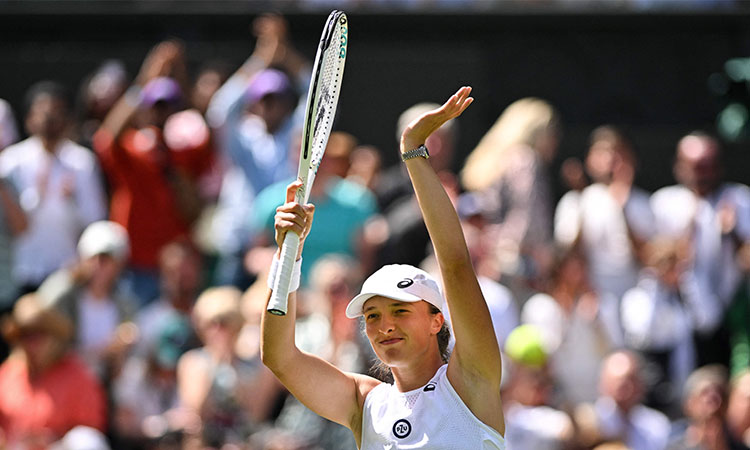