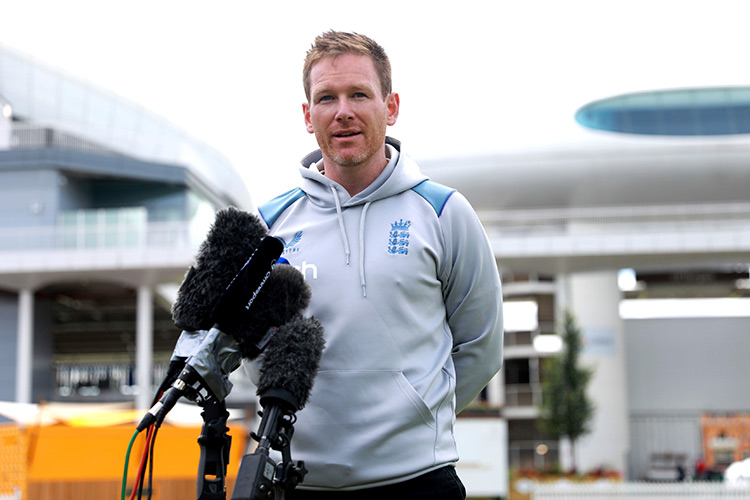 Eoin Morgan speaks during a press conference at Lord's Cricket Ground in London on Tuesday. AP

Morgan led England to victory at the 2019 World Cup -- their first major global 50-overs title -- and took them to the top of the one-day and Twenty20 rankings.

But the 35-year-old batsman has been struggling with form and fitness issues this year.

Dublin-born Morgan was twice out for nought during the recent ODI series in the Netherlands and withdrew from the third game with a groin issue.

Morgan is England's all-time leading run-scorer in ODI and T20 cricket with 6,957 and 2,458 runs respectively.

His tally of 225 ODI appearances and 115 in T20Is are also England records.

But Morgan, who will continue his domestic career, had made just two fifties from his past 28 international innings across the two white-ball formats, a dip that helped convince him to retire.

"After careful deliberation and consideration, I am here (Lord's) to announce my retirement from international cricket with immediate effect," said Morgan in an ECB statement.

"To call time on what has been without doubt the most enjoyable and rewarding chapter of my career hasn't been an easy decision.

"But I believe now is the right time to do so, both for me, personally, and for both England white-ball sides I have led to this point."

Morgan, who thanked his family and his team-mates for their support, added: "I am hugely proud of what I have achieved as a player and captain, but the things I will cherish and remember the most are the memories I made with some of the greatest people I know along the way." 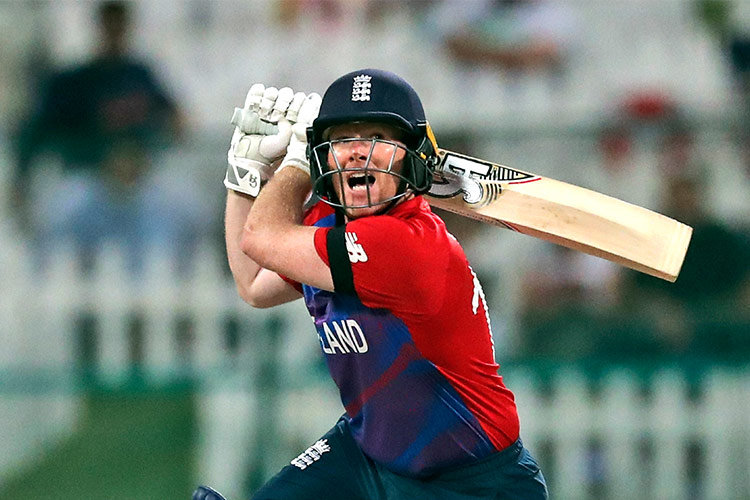 Morgan began his international career with his native Ireland in 2006 but switched his allegiance to England in 2009.

He is the only England player to have won both limited-overs World Cups, having helped Paul Collingwood's side triumph in the 2010 T20 version in the Caribbean.

'The best leader I've ever seen'

Rob Key, the managing director of England men's cricket, added: "It will be wrong to think Eoin's legacy was just winning the World Cup in 2019; it is far greater than that.

"His legacy within the game will be felt for many years to come. He is, without question, the best leader I have seen. I wish him well in the next chapter of his career."

Morgan took inspiration for England's white-ball revolution from the way New Zealand, with captain Brendon McCullum hitting 77 from only 25 balls, thrashed his side at the 2015 World Cup.

McCullum recently took over as England's red-ball coach and, speaking after his inaugural campaign ended in a 3-0 win against New Zealand, he paid tribute to Morgan, calling him one of his "best mates".

"Time stands still for no man," said McCullum. "The impact he has had on English cricket and world cricket has obviously been significant.

"World Cup winner, but the players he has brought through, superstars of the modern game.

"They might have got there anyway, but I think he got them there quicker because of the approach he took.

"He's a tremendous leader, a fine human being and I am looking forward to catching up with him, sharing a couple of glasses of red wine and celebrating what's been a remarkable career as well." 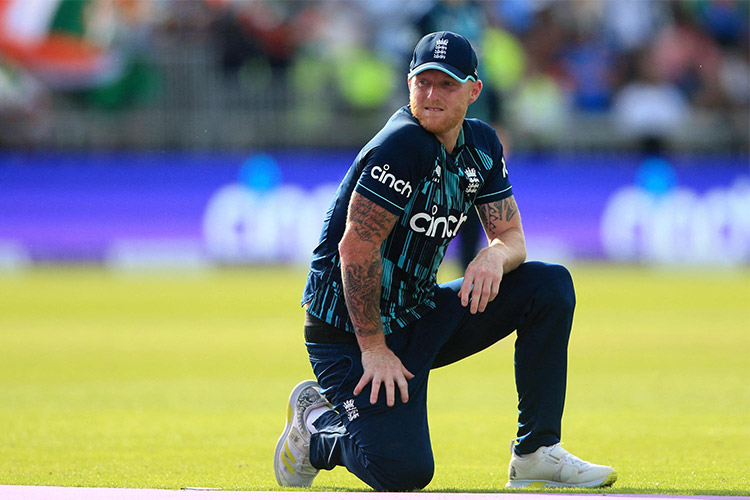