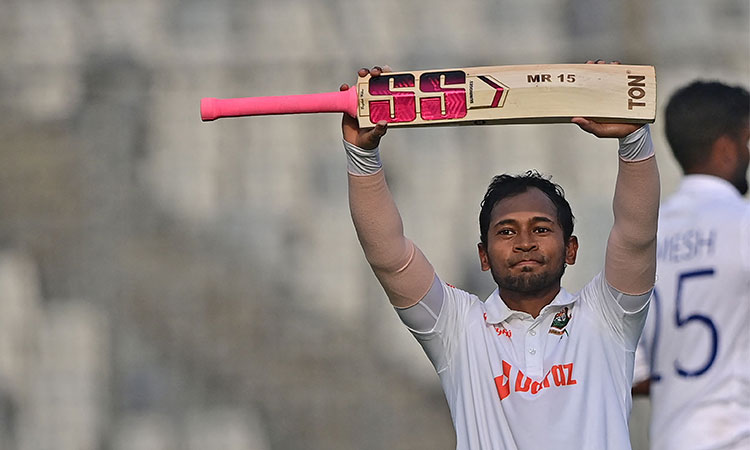 Mushfiqur Rahim celebrates after scoring a century during the first day of the second Test match against Sri Lanka at the Sher-e-Bangla National Cricket Stadium in Dhaka on Monday. AFP

Bangladesh wicketkeeper-batsman Mushfiqur Rahim will skip next month's West Indies tour to perform Hajj, while pace bowler Mustafizur Rahman has been recalled for the Test series.

Left-arm pace bowler Mustafizur has not played a Test match since February 2021 but has remained a vital cog in Bangladesh's limited-over sides.

He has been recalled to the Test series in the absence of Shoriful Islam and Taskin Ahmed, who both are sidelined with injury.

Batsman Anamul Haque was also recalled to T20I and ODI sides for his prolific form in domestic cricket.

Anamul made 1,138 runs in the recent Dhaka Premier League, the highest by any batsman in a single List A competition in history.

The first Test of the series will be held at the Sir Vivian Richards Stadium, Antigua from June 16 to 20. Saint Lucia will host the second Test from June 24-28. 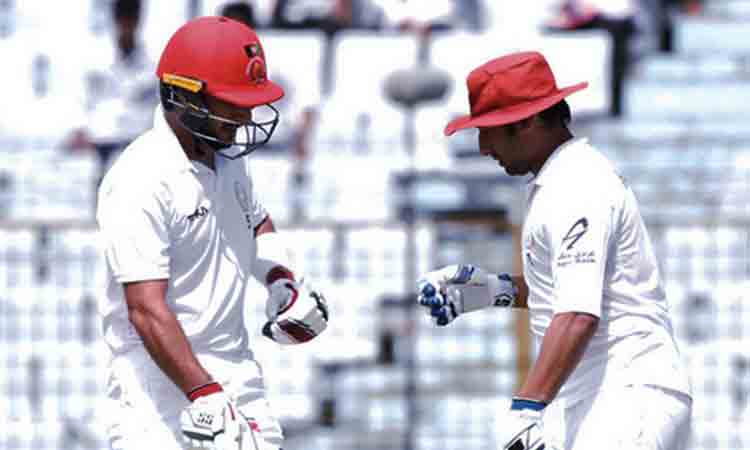