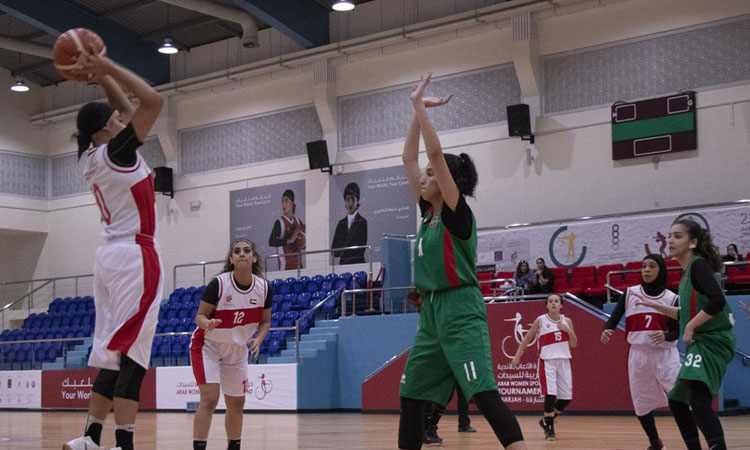 The 10 teams, consisting of Emiratis and expatriates, took part in the championship, which gave a boost to the objective of spreading sports culture in society, discovering new talents and identifying their levels by the competent technical departments.

The Basical team emerged winners, while the One Piece team took second spot. Eagle finished third as the tournament witnessed a large turnout of people from all ages who came to participate and follow the matches.

Noura Al Hamer, head of community sports at Sharjah Women's Sports Foundation, said: "The tournament has succeeded in achieving its goals of introducing basketball to women of all ages and finding a sporting event that delights everyone through thrilling matches, which was evident after the remarkable turnout to participate and form teams to begin the tournament, which lasted for nearly four hours."

Noura The participants, according to Al Hamer, demanded the reinstatement of the 3x3 basketball championship and the benefit of the Sharjah Foundation for Women's Sports’ support and organization of the event, emphasizing the importance of such tournaments in raising sports awareness and promoting the culture of women's sports.

Noura pointed out that the participants urged Sharjah Foundation for Women's Sport to host another 3x3 basketball tournament while stressing the importance of competitions like these in developing sports awareness and supporting women's sports culture.